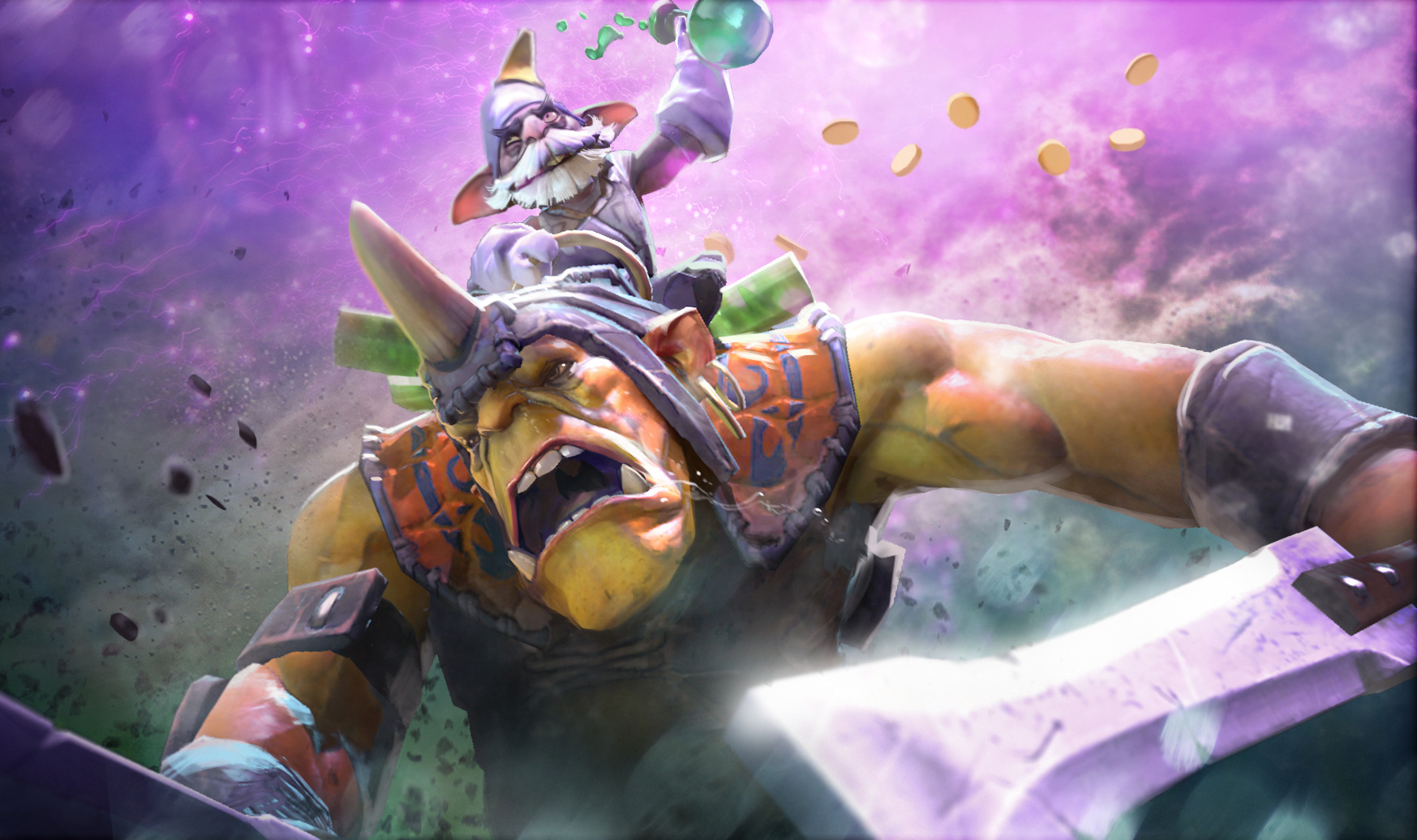 Valve has disabled trading for users in the Netherlands ahead of anti-loot box legislation coming into force in the country.

Dutch users attempting to log in to either Dota 2 or Counter-Strike: Global Offensive today are greeted with a on-screen message from Valve. According to the announcement, players are unable to use the Steam marketplace or trade with other users because of new Dutch laws.

Valve’s message to its Dutch users mentions that the company attempted to find a solution that would be able to comply with the Kansspelautoriteit, the Dutch gambling authority. The steps Valve took prior to making this drastic decision consisted of the company first having its legal counsel trawl through several studies concerning loot boxes that had been assembled by the Kansspelautoriteit.

Once Valve’s legal counsel had done so, the company found that removing trading and access to the Steam marketplace were the only steps it could take in order to comply with the proposed regulation, and escape prosecution.

According to the Kansspelautoriteit, games that feature loot boxes carry “elements in them that can also be found in the gambling world”. That means any game advertised for an underage audience may not contain the feature. The Belgian Gaming Commission has taken a similar stance towards loot boxes, threatening developers like Valve and Electronic Arts with roughly $1 million fines, and even jail-time if they do not remove the loot box components of specific titles.

The war against loot boxes now seems to be heating up for real—and with Valve being forced into action, it can’t be long before other developers will have to follow suit.