A new investment deal could change a lot for Mexican esports. 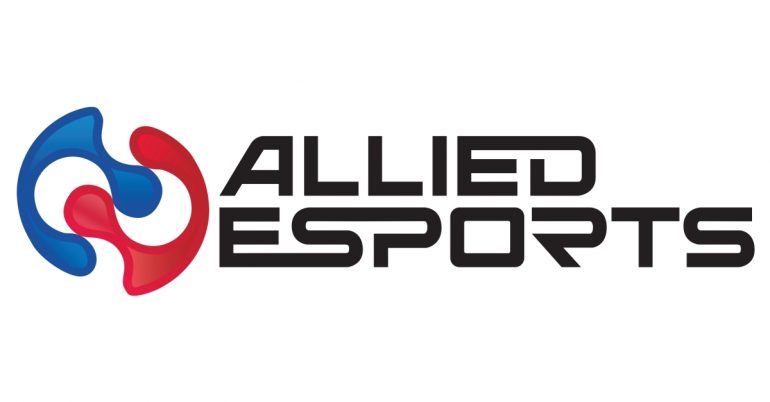 Allied Esports Entertainment, which is still the mist of an acquisition, plans to focus on esports related entertainment ventures. Azteca, owned by billionaire Ricardo Salina, is one of the top sports television networks in Mexico. It’s investing $5 million into the deal and will also act as a strategic partner. This will pair its in-house talent and audience with Allied and its experts in the esports scene.

The two groups are partnering to start a 24-hour esports channel to promote growth for esports and general gaming across Mexico. The channel will, of course, skew to a younger audience, but Azteca has experience with dealing in both young and older demographics through their sports-related content.

“In Latin America, traditional TV is a really big part of the distribution of content,” Allied’s CEO, Frank Ng said. “It’s a really important format, and TV Azteca is extremely strong on that, particularly in sports.”

Azteca and Allied are also going to build out a network of talented esports analysts, commentators, and hosts across Latin America and Mexico. This will eventually lead to a specialized esports venue that will host large events, as well as several additional facilities intended to spread and normalize esports in the Mexican market.

These facilities will aim to be like the HyperX Esports Arena Las Vegas, which was Allied’s company debut into the arena scene.

Mexico is a growing hub for esports competitions with scenes like Super Smash Bros. Melee and Ultimate, CS:GO, and League of Legends having solid player bases. In fact, the current number one-ranked Smash Ultimate player, Leonardo “MKLeo” Lopez, is from Mexico.

Both groups will split revenue from their partnered work. Ng said that Allied intends to partner with others looking to break into the esport scene once all the deal is officially done. The new group also plans to invest upwards of $100 million over three years into building those venues and expanding their reach.

“In more than 40 years in the gaming and entertainment business, this is the most exciting opportunity I have seen,” director of Black Ridge and soon-to-be chairman of the board for Allied, Lyle Berman said. “This transaction will be transformational for our rapidly expanding company and provide the esports community with a fully capitalized, globally connected esports enterprise capable of producing the volume and breadth of esports entertainment products the industry is increasingly demanding.”

This deal will build upon Azteca and Allied’s last partnership, which resulted in a “Nation vs. Nation” battle between American and Mexican PUBG players that hit two million unique viewers. Aztec will also gain access to the archives of the WPT to air on its network too.