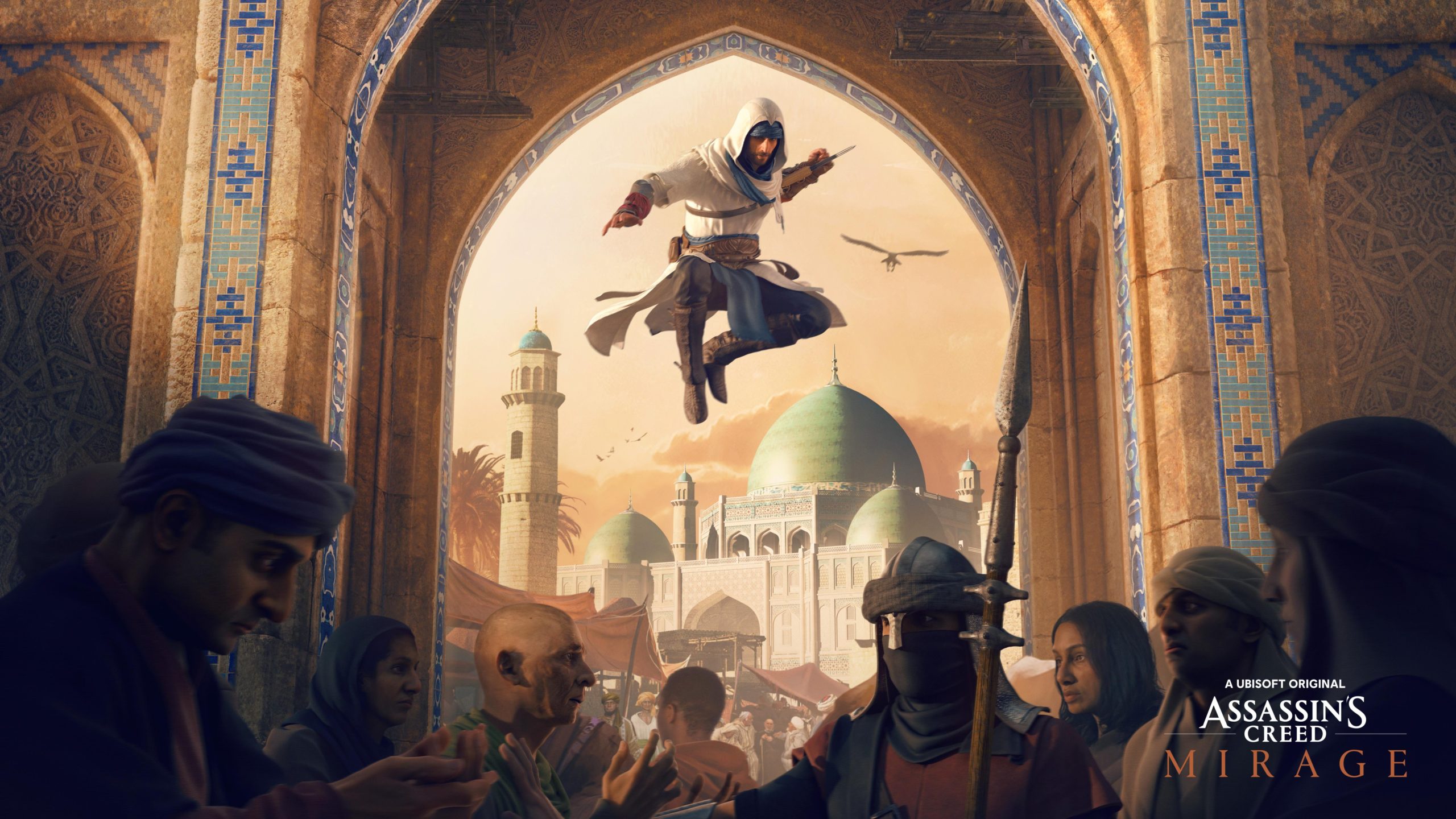 Tencent, the Chinese gaming giant, has purchased a 49.9 percent stake in Guillemot Brothers Limited, the holding company of Ubisoft, as well as a 5 percent voting stake in the company, according to Reuters.

Tencent already owned a 4.5 percent stake in Ubisoft itself, and it now has much more control behind the scenes as the French publishers readies its next big game announcements. As a result of the deal, Tencent can reportedly raise its stake in Ubisoft up to 9.99 percent.

While this does not mean Ubisoft has a new owner, the the company does have a significant shake-up in the composition of investments in the company and how it relates to the Guillemot family, who founded Ubisoft in the ‘80s. According to a report by Reuters, Tencent, the Chinese gaming giant, has reportedly purchased a 49.9 percent stake in Guillemot Brothers Limited, as well as a five percent voting stake in the company.

In raw numbers, the investment in Guillemot Brothers Limited adds up to just under €300 million. As Ethan Gach at Kotaku notes, the implied value per share from that figure means Tencent is significantly overpaying the Guillemot family based on Ubisoft’s current stock value. It’s a move that signals Tencent’s intent to make Ubisoft a key part of their international strategy and follows a pattern of huge mergers and acquisitions made in the video game industry over the past several months.

For the Guillemot family, the move is undoubtedly part of their strategy and desire to maintain full control over the company, which has been subject to various takeover attempts in the past few years. The official announcement of Tencent’s investment also included a statement from Ubisoft on “a long-term unsecured loan to refinance its debt and provide additional financial resources that can be used to acquire equity in Ubisoft.”

While the move provides a massive influx of cash for Ubisoft and the Guillemot family to work with, it also firmly entrenches Tencent as a more permanent fixture in the controlling interests of Ubisoft. Any plans to further change the shares from today’s news will have to wait, however.

According to Ubisoft’s statement, Tencent cannot sell its Ubisoft shares for five years (and even then must give the Guillemot family priority on purchasing those shares should they choose to sell), and cannot increase its Ubisoft stake further than 9.99 percent for eight years.