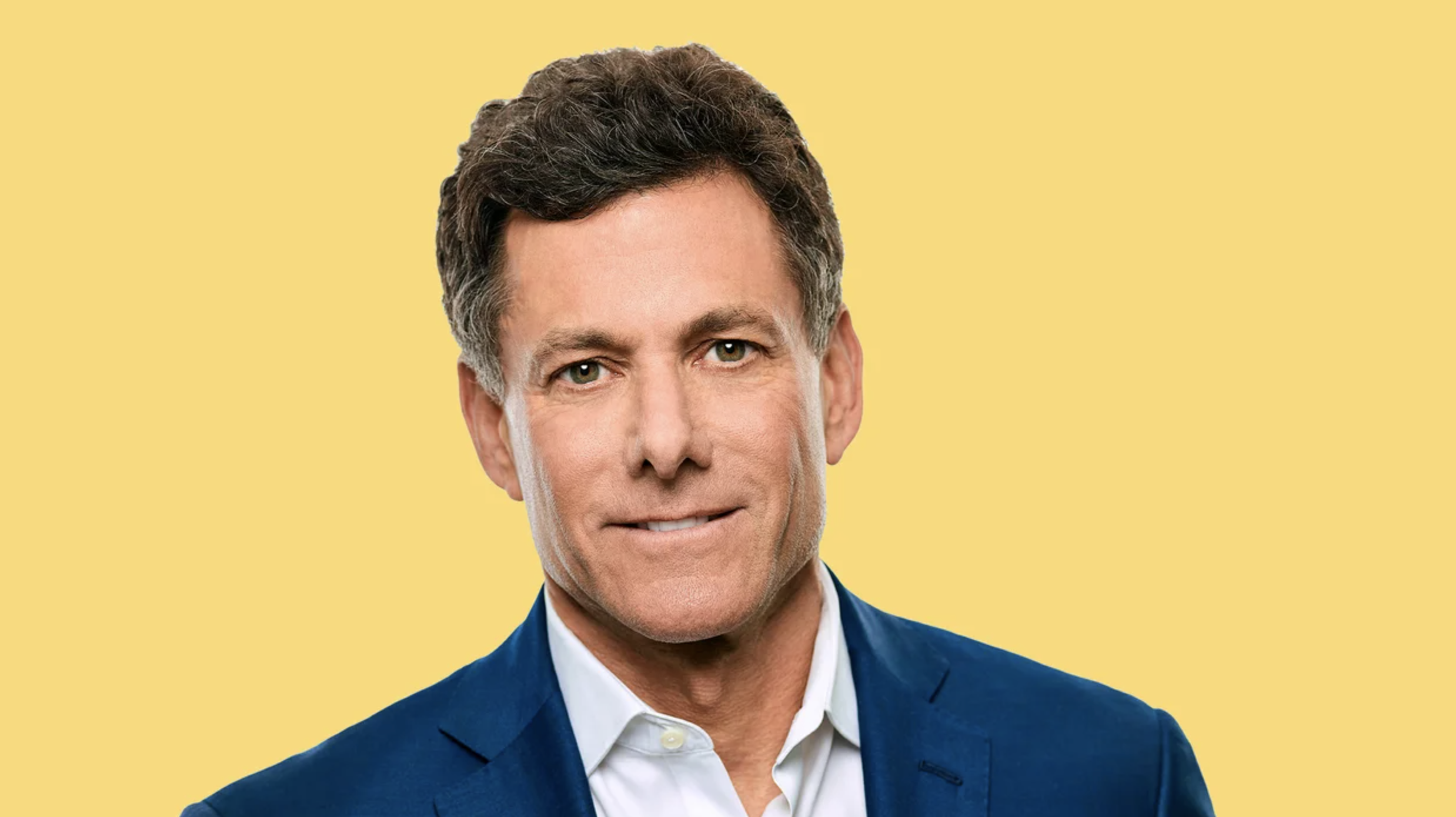 Take-Two CEO Strauss Zelnick has received a new contract extension that will keep him in charge of the publisher of NBA 2K and Grand Theft Auto into 2029, where most of that money will come from microtransaction bonuses, according to a report from Axios published yesterday.

Take-Two has not shied away from admitting it plans to add more in-game transactions, and this new contract for Zelnick is an extra symbol of that commitment. Much of Zelnick’s money will come in the form of bonuses through these microtransactions, including the sale of NFTs. So far, this model has been working for Take-Two.

Take-Two generated $548 million in recurrent consumer spending in the final quarter of 2021, according to a document from the Securities and Exchange Commission (SEC). This is more than their sales from the actual games, as pointed out by Axios. This has resulted in financial success for the top of Take-Two.

Last year, Zelnick and company president Karl Slatoff together netted over $31 million in stock in performance incentives, according to the same document. And with the Take-Two stock expected to rise over the years, this price could skyrocket even further in the coming years.

Take-Two has enjoyed a successful and active year for business in 2022. The gaming company continues to push forward as a leader in the gaming sector.

Earlier this year, Take-Two acquired Zynga for a record-breaking $12.7 billion as it expanded its push into mobile gaming. Take-Two has also made a number of forward initiatives surrounding NBA 2K through the NextMakers Program, an initiative to help develop the next generation of streamers for the game.

With Zelnick cemented as the CEO until 2029 at the earliest, Take-Two looks to continue diversifying its portfolio in 2022 and will continue its push towards more microtransactions.