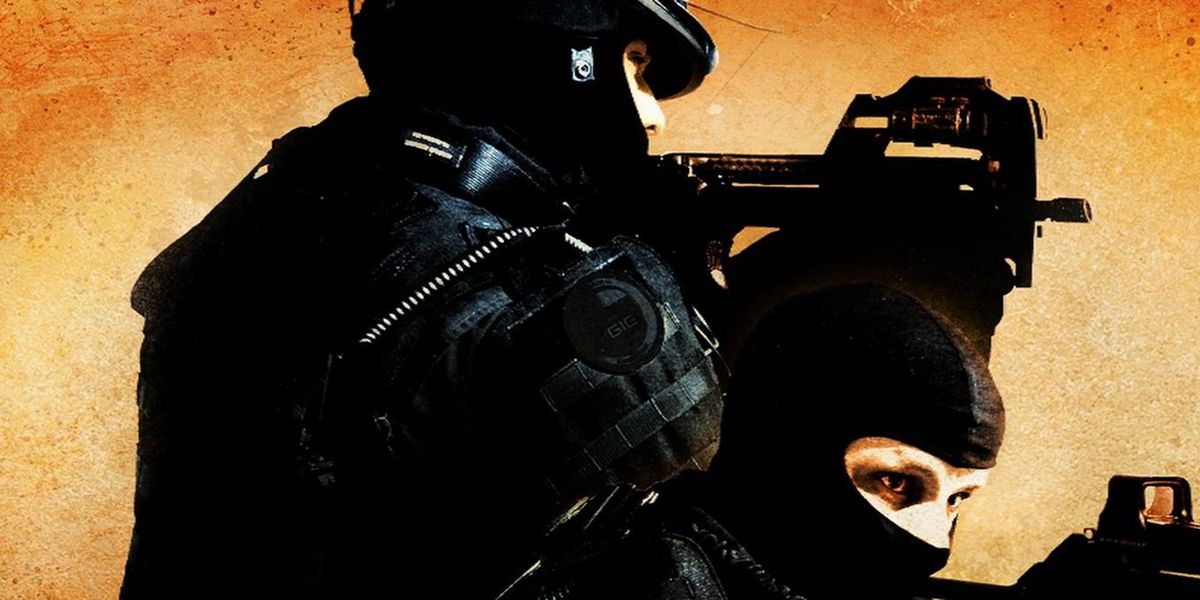 Although both skin gambling and loot boxes have been on the receiving end of a lot of criticism in the past couple of years, the two business practices are still booming.

A new study published by U.K.-based research agency Juniper Report estimates that loot boxes and skin gambling will generate a total of $50 billion by 2022—a growth of $20 billion in four years. That’s roughly half the revenue of the overall gaming industry in 2017, and more than 50 times the value of the entire esports industry, according to market research firm NewZoo.

A significant amount of this growth comes from young people—even those not of a legal age to gamble. A recent study by the U.K. gambling commission revealed that 11 percent of 11 to 16 year-olds in the U.K. had placed bets on online casinos and games, despite the legal age for gambling being 18.

The report also zeroes in on the inescapable relationship between developer Valve and sites operating skin gambling platforms related to Counter-Strike: Global Offensive. Although the famously elusive company issued cease and desist letters to some of the biggest sites offering unregulated skin gambling in 2016, there still exists a vibrant market for skin gambling—and since Valve receives a cut of every transaction on its Steam platform the company is still profiting from the practice.

Loot boxes meanwhile have been a massive success for game developers, with companies like Activision Blizzard earning an astounding $4 billion alone on the sale of its Overwatch cases. But at the same time, regulators across the world are beginning to consider loot boxes as gambling in their own right. In South Korea, the nation’s Fair Trade Commission (FTC) issued substantial fines to three of its major game developers on April 1 after it discovered that users had less than 0.5 percent chance of receiving the items that were being advertised.

In-game transactions are currently the norm in almost every popular game. And even though consumers regularly voice their unhappiness with the practices they entail, it looks as if they now are here to stay.