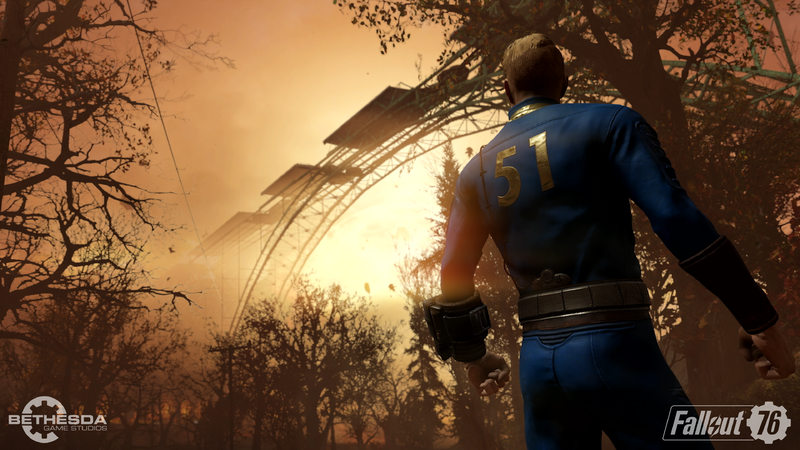 One of the biggest deals in gaming is approaching completion. The United States Securities and Exchange Commission has approved Microsoft’s acquisition of ZeniMax Media, the parent company of Bethesda.

This comes days after the SEC published a Notice of Effectiveness, listing Microsoft’s proposed deal, the file number, and other details about the $7.5-billion acquisition.

Microsoft announced it had a deal in place to acquire ZeniMax last September with a planned closing window set for the second half of 2021, based on how long groups like the SEC took to review and approve the deal.

With the SEC giving its approval, there is only one real hurdle left for Microsoft to clear: a similar approval process ongoing within the European Commission. Microsoft set up a new subsidiary called Vault that’s being used within the merger and will likely be used as a placeholder for ZeniMax’s library of assets once the legal proceedings first wrap up.

The EU portion of the review is set to conclude within the next few days, which will then allow Microsoft to actively complete the acquisition if it is given approval. More details about the merger and any subsequent announcements from Microsoft will be held until the deal officially closes.