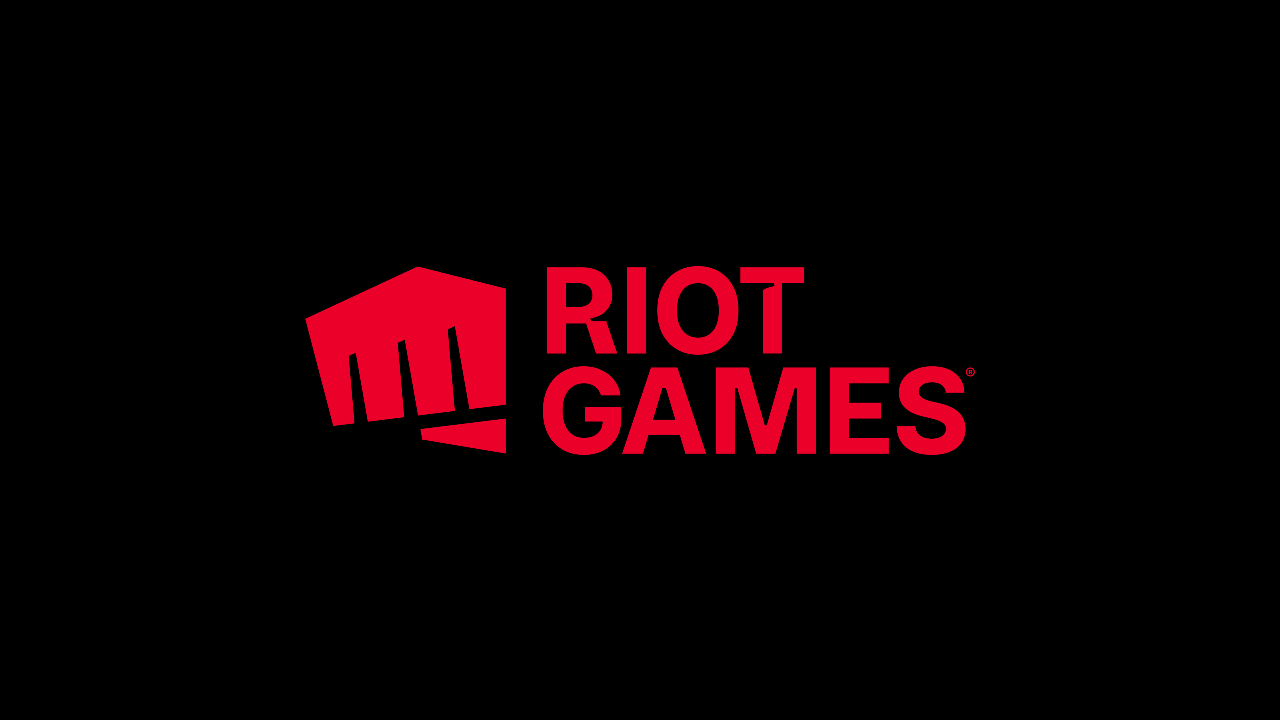 Riot Games is reorganizing its business in the Asia Pacific (APAC) region with a “massive focus” on hyper-localization, it revealed in a press release. As a part of this, the company will be expanding its Southeast Asia business to APAC with the inclusion of several countries.

Riot already has offices in Singapore and Japan and will be opening new offices in India, the Philippines, Indonesia/Malaysia, and Thailand, which will collectively manage Riot’s ambitions for the APAC region. Riot has appointed Alex Kraynov, its previous managing director of emerging markets, as the MD for the entire APAC region.

Riot said in a release that the reorganization will also diversify the company’s operating model, with publishing being in the front, besides its other businesses in games, entertainment, esports, and enterprise.

“This is a natural step in progression for our publishing business in Southeast Asia, and Riot recognizes that APAC has the potential to become the biggest region in the world for Riot,” said Kraynov. “This region is intricately diverse, with massive gaming communities that have diverse needs and a strong appetite for mobile gaming. Working towards more physical presence in our key APAC markets, we’re extremely excited to double down on these efforts to continue striving towards being the most player-focused gaming company in the world.”

It’s not surprising to see Riot double-down on the APAC region at this time. The company has recently released League of Legends: Wild Rift and is also working on a mobile version of its hit shooter VALORANT. With APAC being one of the biggest mobile gaming markets in the world, Riot seems to be investing more into the region. Additionally, VALORANT has been gaining popularity in the region and hyper localization will only boost the player base in the region.