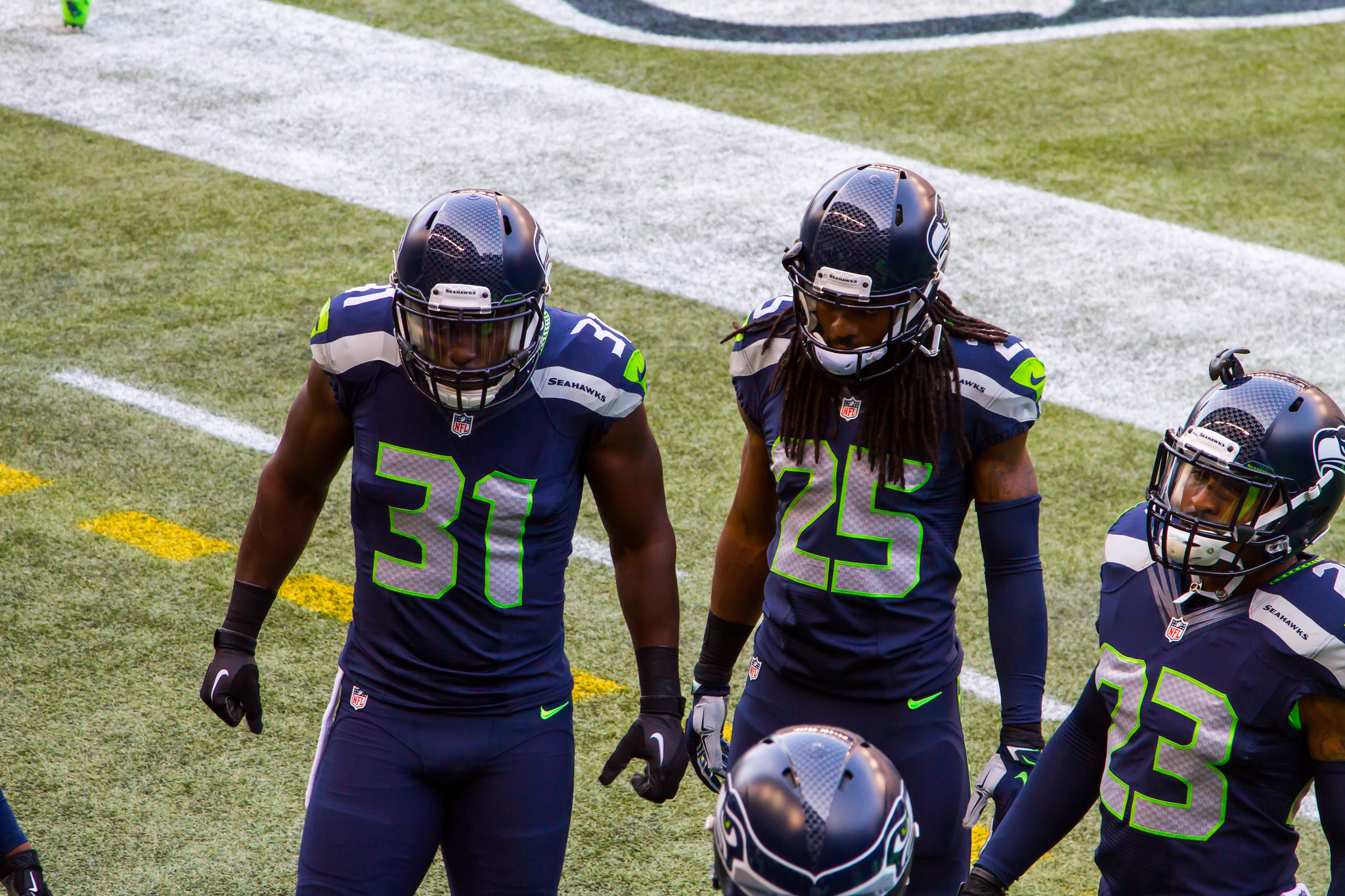 One of the best defensive backs in the NFL is taking his talents to the world of esports.

“Luminosity is one of the most successful esports brands in the world, and I’m excited to be a part of it,” Sherman said. “As a brand ambassador and team captain of Luminosity, I plan to bring my competitive spirit and love of the game to the esports organization. I am especially eager to challenge some of my NFL rivals and teammates to join me for online matches, streamed on the Luminosity network for all our fans to view and enjoy.”

Luminosity said that Sherman will “attend Luminosity and Enthusiast Gaming live activations throughout the year, and challenge other NFL players to team play with the company’s Call of Duty team.” These player challenge games will also be streamed, according to Luminosity.

Luminosity, in partnership with the Aquilini Group and Enthusiast Gaming, recently acquired the Seattle franchise in the upcoming Call of Duty esports league. Sherman, who’s favorite video game is Call of Duty, also has a ton of fans in Seattle since he spent the first seven years of his NFL career with the Seattle Seahawks.

Sherman was drafted by the Seahawks in the fifth round of the 2011 NFL Draft out of Stanford University. While he played for Seattle, Sherman was named to the Pro Bowl and voted an All-Pro four times and won Super Bowl XLVIII in February 2014.

“We are excited to announce this strategic relationship and welcome Richard into the Enthusiast family,” Luminosity president Steve Maida said. “As a globally recognized athlete, and an avid gamer who was featured on the cover of Madden NFL 15, Richard is a perfect fit for us. With over 50 gaming influencers and esports professional athletes, we are looking forward to adding a Super Bowl champion to our roster.”