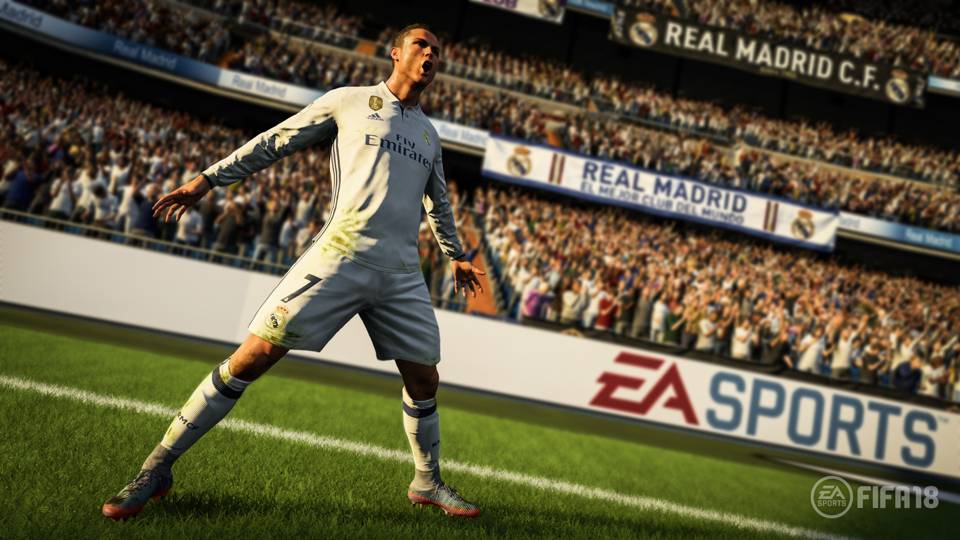 FPF president Fernando Gomes said the body couldn’t miss out on its chance to be part of the growing esports industry. Sponsored by Allianz, HP, Red Bull, and Moche, FPF esports hosts a FIFA tournament, the Allianz Challenge. It’s offline stage starts June 22 with a total prize pool of €20,000. The winner takes home €10,000.

To kick off FPF’s new division, Carole Costa, Laura Luís, Ana Leite and Rute Costa—members of Portugal’s female national soccer team—battled it out in a 2v2 FIFA game. Teresa Brantuas, CEO of Allianz Portugal, whose company is the main sponsor for national women’s soccer in Portugal, stressed the importance of Allianz’ partnership with the Portuguese Football Federation.

“This joint initiative with FPF esports, the Allianz Challenge, will bring together players who have the same interests, the same passion, and the same desire to win like any other athlete in another sport,” Brantuas said.

European soccer league’s creating their own esports league has become quite a thing lately. Dutch premier soccer league, Eredevise, kicked off its FIFA league in February. In France, it’s the e-LIGUE 1, which is also part of EA’s Championship Series. Spain’s clubs built the Virtual Football Organization, an 11-on-11 FIFA tournament series and the German Football League tenders rights for the “eSport Bundesliga.”

FIFA esports comes into 2017 with a lot of momentum and support by traditional soccer clubs. If it can translate the hype into a meaningful esports title remains questionable, however. The game still heavily lags behind when it comes to a dedicated fan base, barely holding its spot among the top 20 games on Twitch, for example.

For FIFA esports, it’s now or never to demonstrate it’s not riding a dead horse.