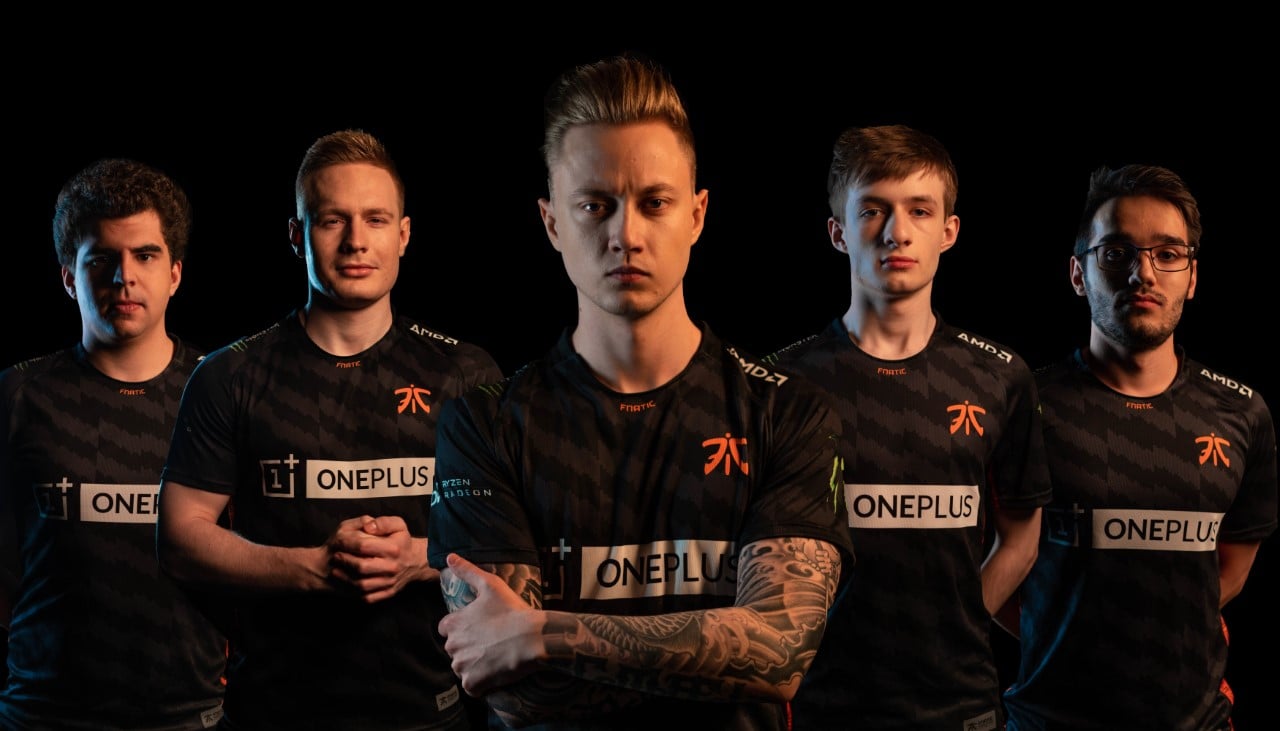 Fnatic has announced a new partnership with smartphone manufacturer OnePlus that will see OnePlus replace the word “Fnatic” on the organization’s jerseys moving forward.

The partnership was revealed in tandem with Legends in Action Live, a livestream event hosted in Berlin where fans can get to know the new players on the Fnatic roster through two hour-long interviews.

The event also marks the first time that fans get a glimpse at the new League of Legends jersey for the upcoming 2019 LEC season.

“This is a hugely significant moment in the history of Fnatic,” Sam Mathews, Fnatic’s founder and chairman, said in the announcement. “We share the same values when it comes to performance and becoming the best we can possibly be, so in OnePlus we have the perfect partner to take Fnatic into a new era.”

No financial details were revealed about the partnership, but the jersey decision is part of a long-term collaboration between the two organizations.

Fnatic will face off against SK Gaming in the first match of the 2019 LEC Spring Split on Jan. 18 at 11am CT.