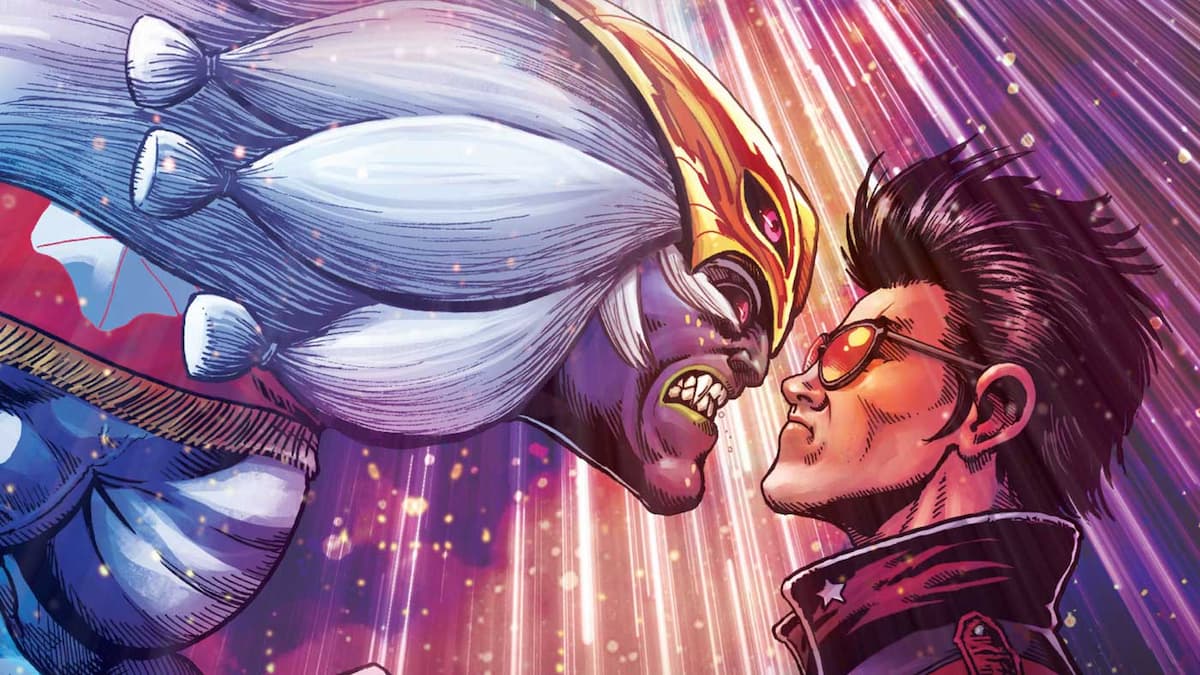 NetEase acquired the studio from GungHo Online Entertainment in a deal that was finalized earlier this year, but both sides held back the announcement until earlier today.

Grasshopper was founded on Mar. 30, 1998 by Suda and has developed games for nearly every major console. The studio is best known for games like killer7 and No More Heroes—with No More Heroes III just releasing exclusively for the Nintendo Switch in August.

And, fans of Suda’s work shouldn’t be afraid that this could relegate Grasshopper to smaller projects. The studio head is confident that this move is good for his company because it will provide the smaller team with a lot of support.

“NetEase Games understands the strengths of Grasshopper Manufacture Inc. and is willing to support us, and is an extremely reliable partner,” Suda said. “NetEase Games will be mainly responsible for advising on our business planning activities and providing sufficient funding for game development. We will be responsible for the creativity and production of games to ensure that we are able to continue to maintain the consistent ‘Grasshopper Manufacture flavor’ and game quality for which we are known.”

Among the benefits, Suda notes that his team will now have access to thousands of experts in fields such as art, technical areas, and quality assurance, which he plans to use as the team works to deliver three “even higher-quality” games over the next 10 years.

NetEase has also confirmed that it plans to give Suda and his team creative freedom and ample support to continue making unique and passionate projects that the studio has been known for.

“Grasshopper Manufacture Inc. is one of a kind in terms of mood-setting, movement design, and narrative rhythm design,” NetEase said. “Their strong passion for creativity, which has continued for decades, is extremely admirable. NetEase is honored to be the companion of Mr. Suda and Grasshopper Manufacture Inc. on this new journey into the future. We hope to give the studio creative freedom and sufficient resource support in order to empower said studio to create even more sensational works for gamers worldwide.”

NetEase is known as a facilitator of global media deals and partnerships, and this backs the companies continued expansion into the larger video game market. Grasshopper’s acquisition follows NetEase’s launch of a new studio in Japan last year and ongoing rumors that the company is working on a deal to hire former Sega executive and Yakuza series creator Toshihiro Nagoshi.

Regardless of the company’s next move, NetEase has openly sent out an “invitation” to creators in Japan and globally as it looks to continue expanding and creating new, interactive entertainment experiences.