The three-party deal had been in the works for several months. 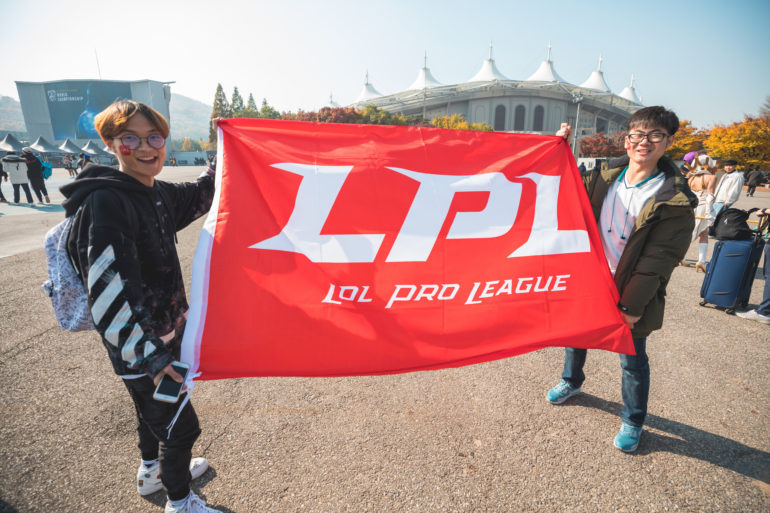 In the coming weeks, viewers will see LPL managers, coaches, players, and referees sporting all Nike-branded clothing during matches. Nike and LPL will also collaborate to create a line of apparel that will be available to the public following the League of Legends Mid-Season Invitational.

The agreement requires Nike to create strength training programs for LPL teams and players to improve their physical health and stamina. The training is also intended to ensure players are mentally prepared for performing in high-intensity situations.

Revenue generated from this partnership will be distributed with LPL teams through the LPL Union. The LCS has a similar system in place for sharing a portion of the sponsorship income each team receives with the rest of the league.

TJ Sports is the joint venture between Tencent and League of Legends developer Riot Games created in January. TJ Sports focuses on the business side of competitive League, such as organizing tournaments, collaborating with esports venues, and recruiting and managing talent. The LPL has the unique trait of operating a home-and-away competitive schedule, and TJ Sports plays a role in maintaining the logistics for that structure.

Although it was initially reported as a five-year, $144 million contract, the Nike, TJ Sports, and LPL partnership only runs through 2022. Specific cash values attached to the agreement weren’t disclosed, but Lanxiong Sports reports that the deal could be worth the equivalent of $7.48 million annually, or about $29 million in total.