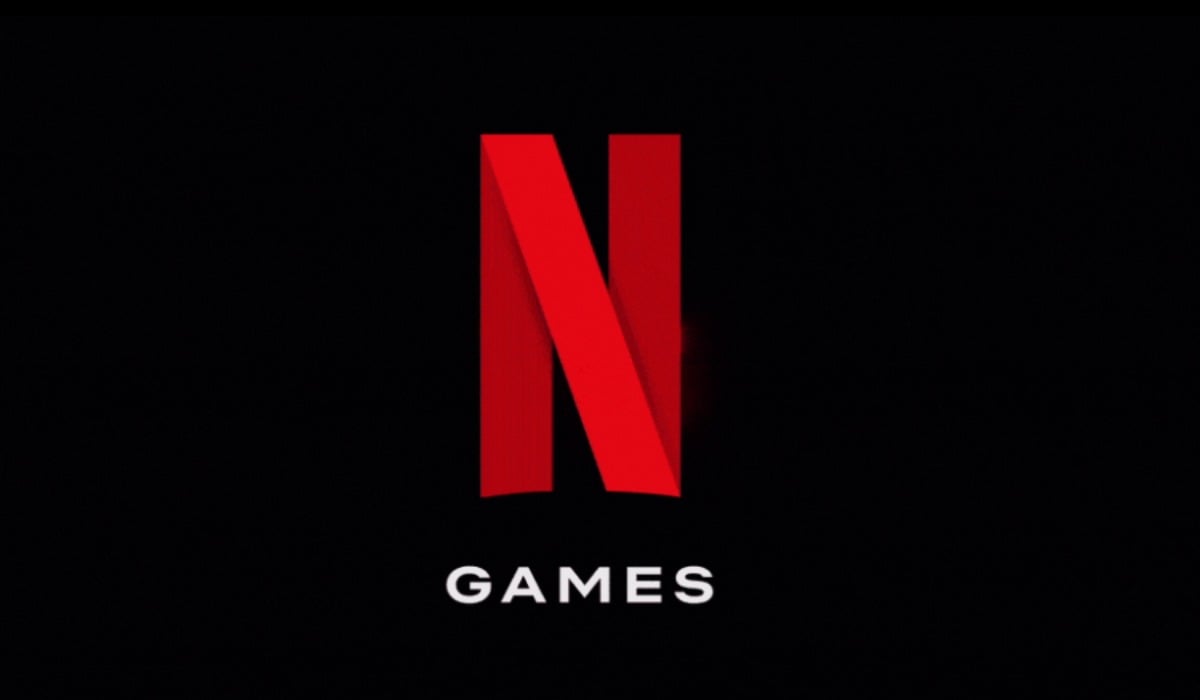 Streaming giant Neflix has forayed into gaming territory with the launch of its first five titles today. Stranger Things: 1984, Stranger Things 3: The Game, Shooting Hoops, Card Blast, and Teeter Up are now available for Android phones and tablets via the Netflix app.

In July, Netflix announced its plans to add video games to its streaming service as free, in-app content for those looking for a more interactive entertainment experience. But it was unclear how far the platform would venture into the world of gaming, where titles can be as simple as Candy Crush or as complex as League of Legends.

While some might be disappointed in Netflix’s current mobile focus, it’s no surprise that Stranger Things is at the forefront of the soft launch. After all, don’t you guys have phones?

Mobile gaming is where Netflix is most comfortable, considering its release of Stranger Things: The Game by publisher BonusXP in 2017. The platform worked with BonusXP again on its two additional Stranger Things games, now playable on Netflix for Android.

Netflix’s focus on mobile gaming is also the most cost-efficient for the platform. Compared to PC gaming, mobile gaming has a substantially larger player base that’s expected to continue to explode into the future. Mobile gaming will consume over 50 percent of the overall gaming market share by 2023, according to gaming market analytics company Newzoo.

In contrast to its film and television offerings, Netflix’s games must be downloaded and can’t be streamed. The upside to this is that it means offline gaming is fully supported. So those looking to play while commuting on public transportation and in areas with spotty cell service can enjoy Netflix games on the go.

To check out Netflix’s gaming titles, players will need an Android phone or tablet with a Netflix subscription. The platform has confirmed it won’t be charging players for gaming titles. Netflix games will continue to be included in the subscription’s base price for the foreseeable future.