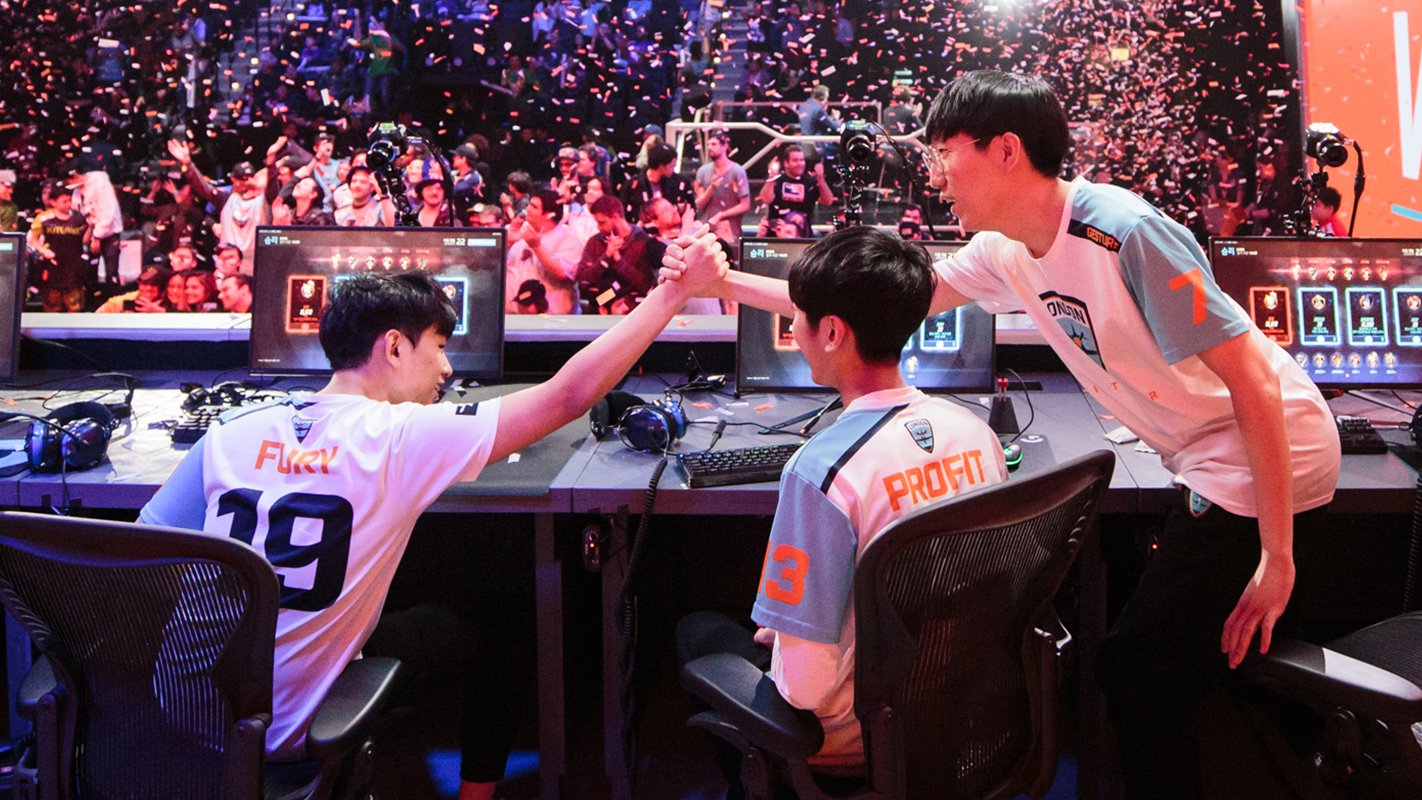 After multiple years of unsuccessful attempts, 2018 may be the year the very first independent esports players associations take shape, according to a report by Biz Journals.

Around 70 professional Counter-Strike: Global Offensive have apparently signed a membership letter for what will become the Counter-Strike Professional Players Association (CSPPA). Independent of this, an association for the players in Blizzard’s Overwatch League is also taking shape.

The CSPPA is fronted by Scott “SirScoots” Smith and labor attorney Michael Doi. SirScoots’ association has been a long time in the making. In December 2016 SirScoots represented North American CS:GO players in a dispute with team owners over which online league the teams would play in. The players were successful in beating back a move that would have taken them out of the established ESL Pro League in favor of a Professional Esports Association (PEA) league owned by the team owners.

Meanwhile, former competitive Overwatch player Thomas “Morte” Kerbusch is the face of the game’s player association. Though not as tenured as Smith, Morte has been a supporter and organizer of collective player action in the past.

League of Legends is the only esport to have an officially recognized player association—but that player association was established and funded by developer and league operator Riot Games. But even this may soon change, as an independent association for League is also in the works according to Biz Journals.

The associations are intended to serve as independent bodies that provide collective power to players when it comes to setting standards for their employment conditions. While there have been multiple attempts at establishing strictly player-controlled associations in the past, the efforts were either ineffective, or simply informal and possessed no practical capabilities in enforcing their stances.

While it may appear odd that three separate esports players associations are being established at the same time, there is no connection between the three efforts. According to Bizjournals, SirScoots and Morte were not even aware of the other’s initiative.