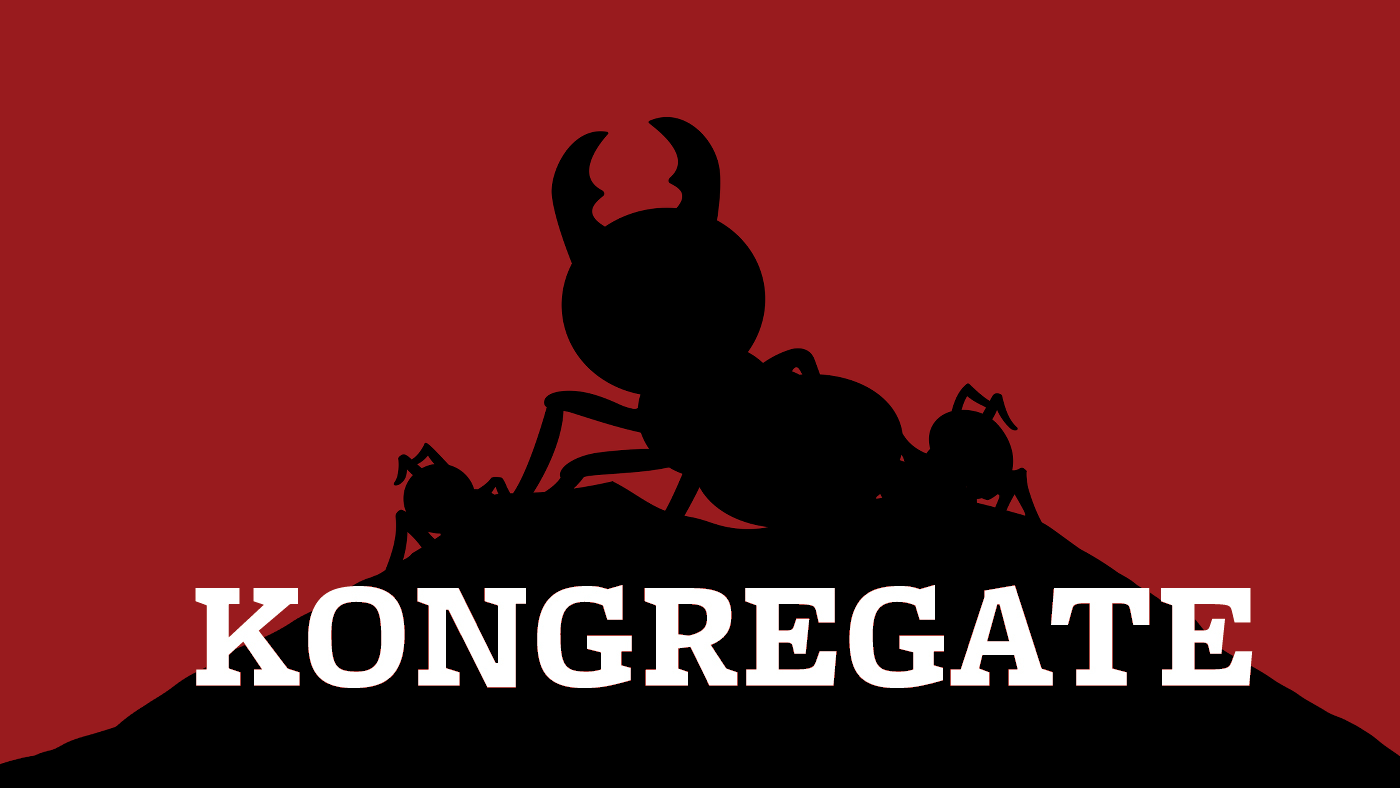 Kongregate, founded in 2006 and based in San Francisco, started as a browser games platform and later changed its focus to publishing mobile and steam games. The company belongs to U.S. consumer electronics company GameStop, which agreed to sell it to MTG for $55 million.

Kongregate’s net sales grew by 38 percent in 2016 to $35 million and is expected to grow its revenue to at least $50 million this year. MTG is especially keen on getting access to Kongregate’s network of game developers, many of which Kongregate has revenue sharing agreements with.

The investment follows MTG’s recent acquisition of a majority share in Germany based games developer InnoGames and gives MTG a foothold in Europe and the US markets.

“This investment is in line with our strategy to invest in relevant, complementary, and scalable digital content and communities,” said Jørgen Madsen Lindemann, MTG president and CEO. “Online gaming is one of our three digital entertainment verticals, and we are establishing a presence in a gaming industry expected to be worth some $130 billion in 2020, of which mobile gaming is the fastest growing segment.”

Arnd Benninghoff, CEO of MTG’s gaming vertical MTGx, said the move should help the company invest further in the space. Kongregate has “a multi-platform business and a global audience network, and are now developing and acquiring their own high value game studio IP,” Benninghoff said. “This will enable us to screen a wide range of gaming companies at an early stage, in order to find additional investment opportunities.”

MTG reported record sales earlier this year, with its esports segment showing the highest levels of growth. The company, whose traditional business is in TV channels and radio stations, is once more demonstrating a strong commitment to the video games industry.

MTG became one of the first traditional media companies to heavily invest into esports when it took a 74 percent majority share in ESL for about $84 million, in July 2015. Only four months later in November, the company bought full control of DreamHack, paying another $28 million.