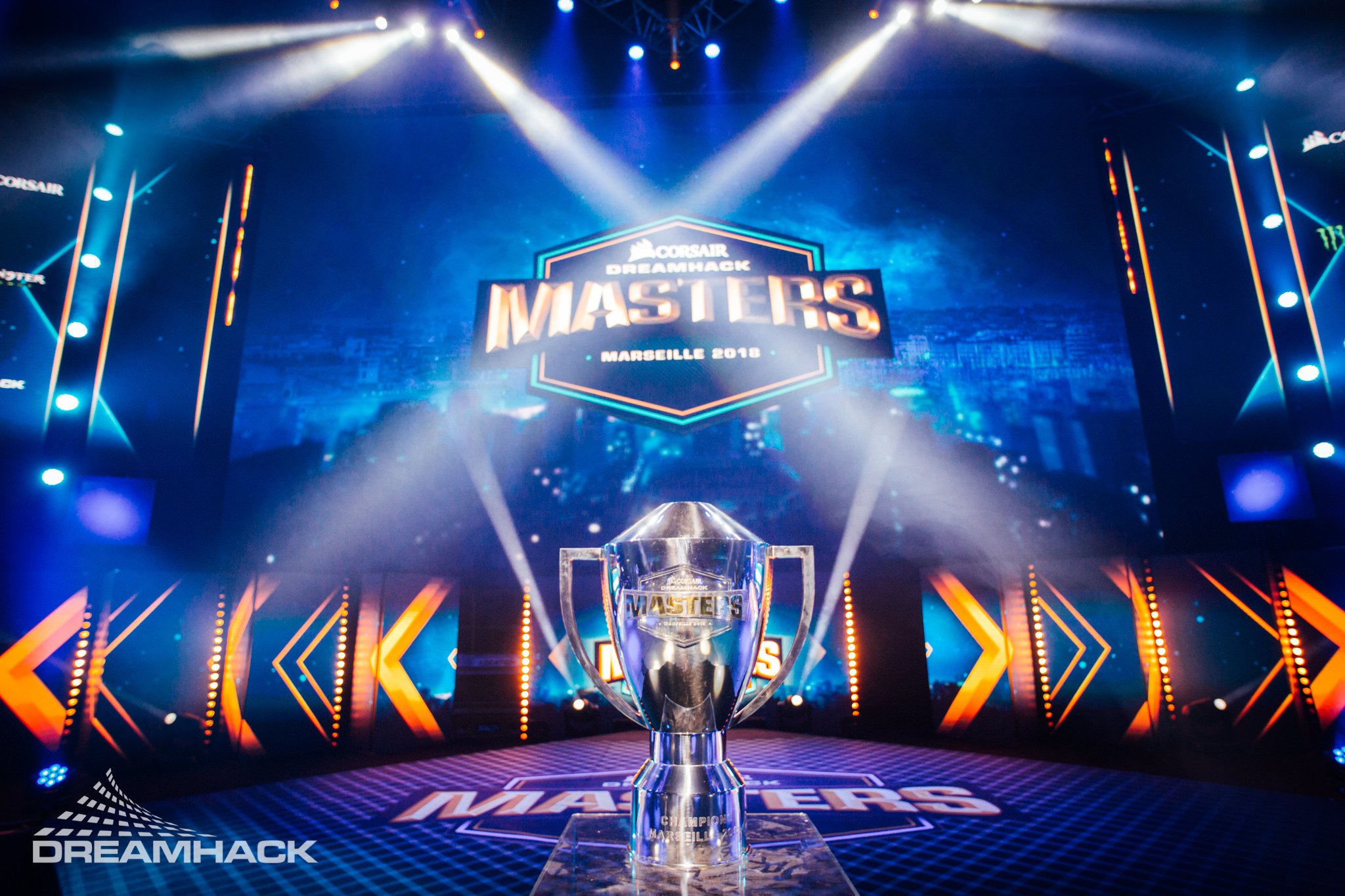 Petter Nørrelund, the head of MTG Sports will be refocusing his efforts within the Scandinavian company as the new executive vice president of MTG—the company that owns esports powerhouses DreamHack and ESL.

“Petter will be joining the current management team of DreamHack to assist and lend his experience.” DreamHack told Dot Esports. “He will focus on both working with Marcus Lindmark to optimize DreamHack’s current business and help be a part of the strategic planning and next steps in DreamHack’s development. The areas of focus include “geographic expansion, media/content rights, and linear distribution market.”

The move follows an intensive period of restructuring at MTG. Following a failed merger with Danish media conglomerate TDC on Feb. 12, MTG elected to split its operation into two separate companies. MTG now encompasses all of its digital media assets. Although traditionally focused on linear and terrestrial broadcasting, these efforts were assembled under a separate umbrella, and renamed to Nordic Entertainment Group.

The company will be “developing and expanding its portfolio of hyper growth global digital companies through a flexible buy and build strategy, which will be centered around key digital entertainment verticals,” according to a MTG spokesperson.

In 2017, digital media sales and development became the overall largest driver for growth within the company—generating roughly $120 million for the company in the first quarter of 2018 alone. Although owning valuable assets like ESL and DreamHack, the single-largest sources of income came from MTG’s mobile game studios Kongregate and InnoGames, which MTG will continue focusing on in 2018.

MTG’s flagship esports property is the ESL Pro League, which is currently hosting the LAN finals of its seventh season in Dallas, Texas. The Pro League controversially moved its stream from Twitch to Facebook in January as part of a deal to leverage the league’s broadcasting rights.