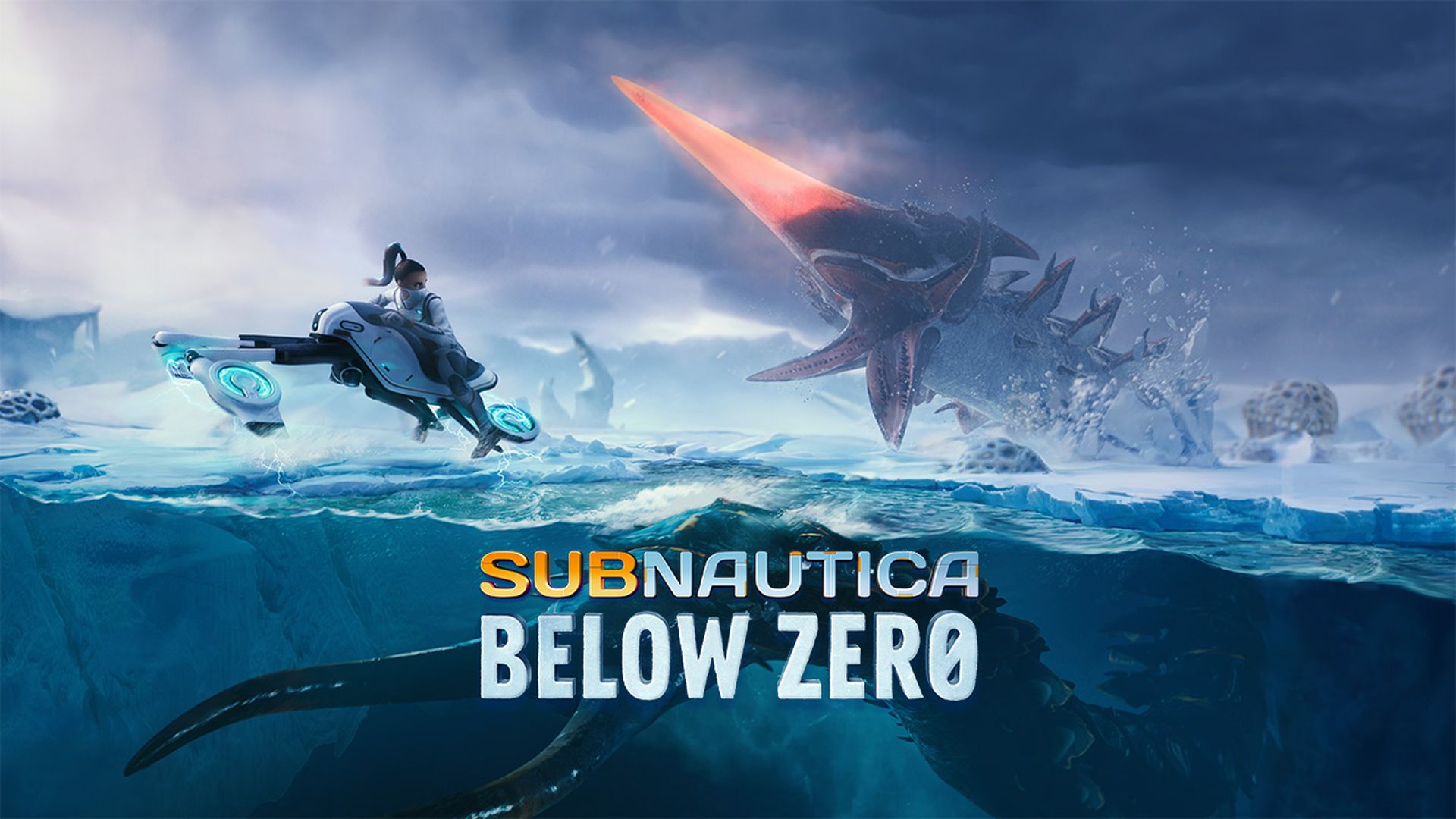 Unknown Worlds is best known for developing Subnautica, Subnautica: Below Zero, and the popular Half-Life mod Natural Selection during its time as an independent studio. The group now joins Krafton as the larger company looks to further delve into creating community-driven and immersive gameplay experiences.

“Unknown Worlds are incredibly skilled and passionate developers with an unparalleled gift for creativity and a proven track record of building successful player-driven worlds.” Krafton CEO CH Kim said.  “Krafton will spare no effort in helping them. Not only do they enhance our development capabilities, but we share a goal of creating unique experiences for global audiences.”

This acquisition also lines up well with Krafton’s other projects, including The Callisto Protocol, a new AAA third-person survival horror title, headed by developers from the original Dead Space title, and set in the PUBG universe, and an expanded media approach to Lee Yeong-do’s The Bird That Drinks Tears series of fantasy novels. These will be among the first of Krafton’s first big steps into the larger media world after the success of the PUBG franchise.

As for Unknown Worlds, they join PUBG Studios, Striking Distance Studios, Bluehole Studio, RisingWings, and Dreamotion under Krafton, but will remain functioning independently despite the studio itself and its IP being wholly owned by Krafton.

Unknown Worlds’ current leadership group and team will still lead the studio as they work on future projects, including a “new genre-defining game” that is set to release in early access next year, and the developers will now have support and backing from Krafton moving forward.