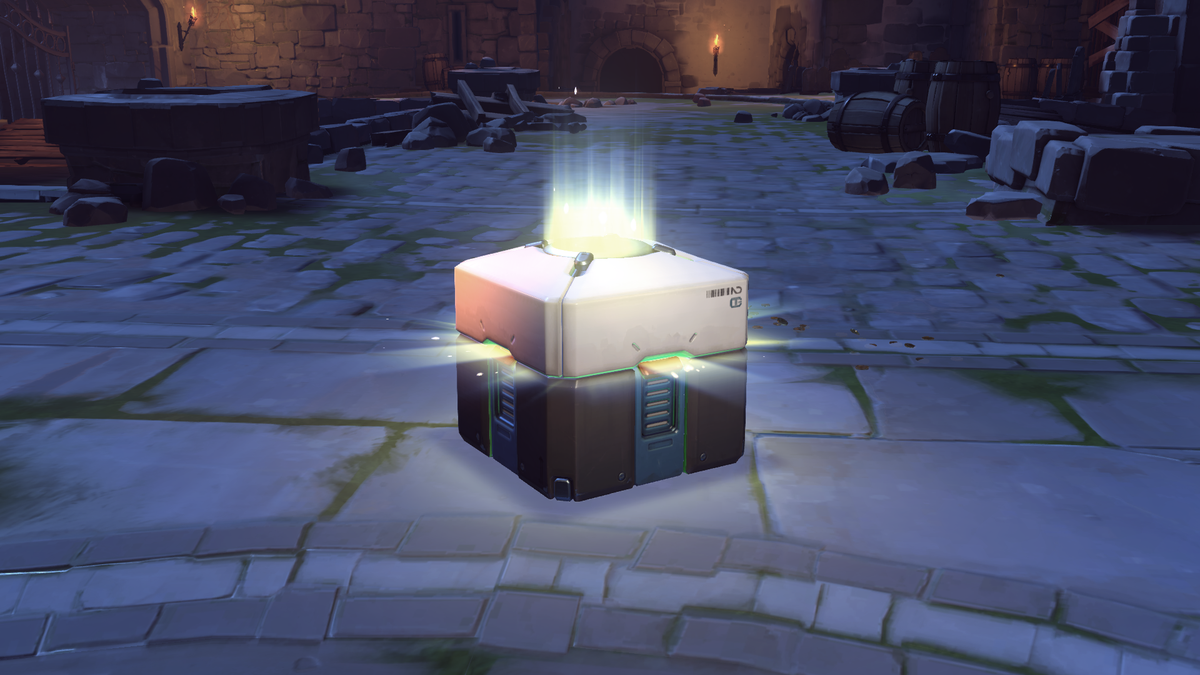 In May, Belgium ruled that some loot boxes do constitute gambling, but now a new report from the Belgian Gaming Commission is recommending criminal prosecution of illegal loot boxes.

Gambling in a video game is defined as any instance wherein a monetary wager could lead to a win or loss. Some loot boxes are considered illegal gambling by this definition, according to the Belgian Gaming Commission, as purchasing a loot box with a chance-based value is considered a wager.

Loot boxes in FIFA 18, Counter-Strike: Global Offensive, and Overwatch—from developers Electronic Arts, Valve, and Blizzard, respectively—will need to be adjusted if they’re to be considered legal. The Belgian Gaming Commission stated in the report that loot boxes from these three games fall under their definition of illegal loot boxes, and that “criminal prosecution should be undertaken” if the loot boxes continue to be offered.

“We are going to take all prepatory measures for the drafting of police reports, but it’s not going to be tomorrow,” Belgian Gaming Commission director Peter Naessens told GamesIndustry.biz. “There is a certain amount of time for the minister of justice, but it’s not unlimited.”

This would be in addition to the Belgian government prohibiting the sale of the games, which was ruled in May.

Belgium’s latest report outlines recommendations for loot boxes in Overwatch, FIFA 18, and CS:GO. Some suggestions include specific permits for “games of chance” in video games, age verification for purchase, and a symbol notifying consumers of the inclusion of gambling. The commission cited how loot boxes give players a “substantial chance” of receiving an object that’s of less value, or that they already have.