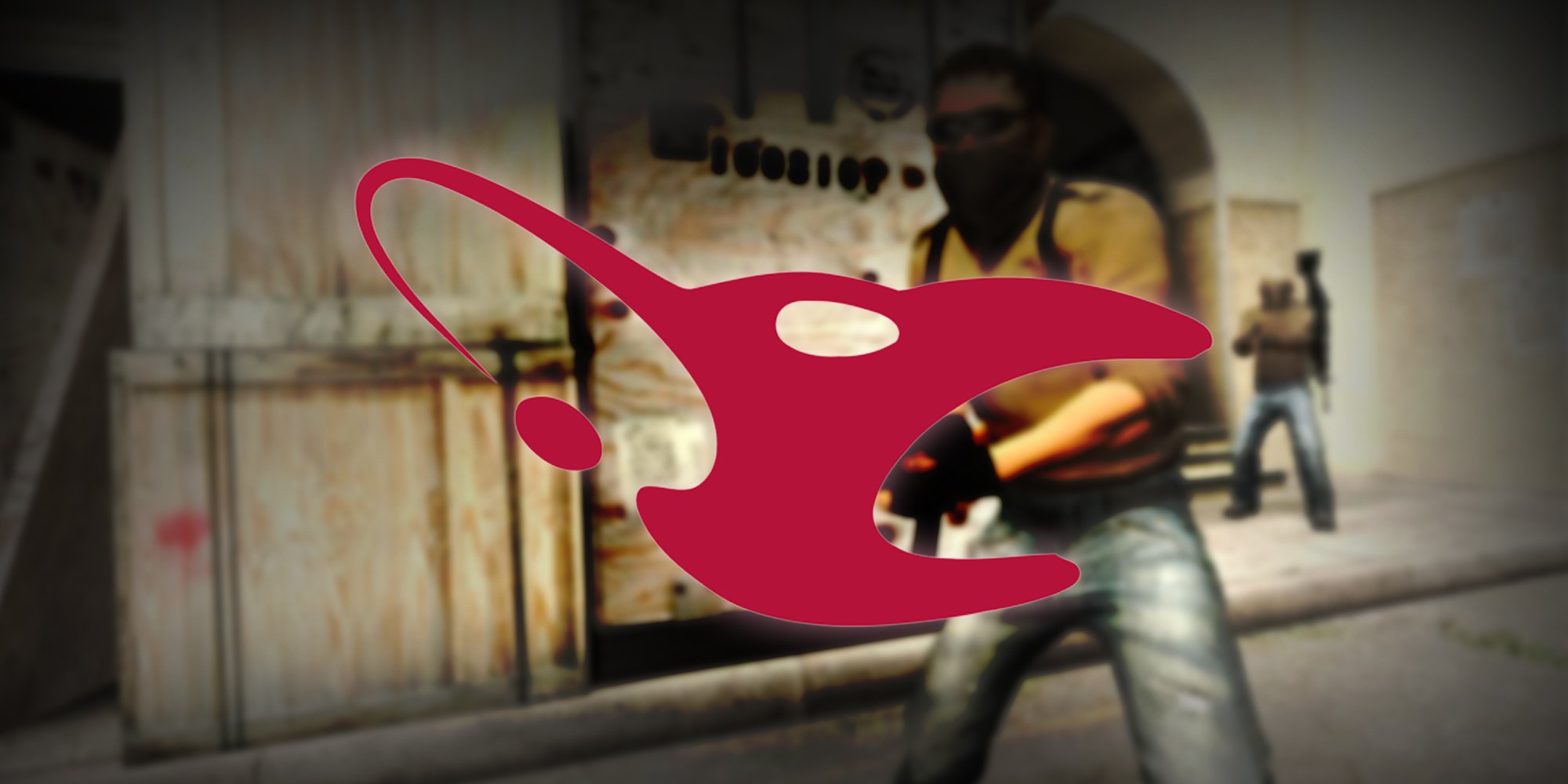 Jung von Matt (JvM) is Germany’s most creative ad agency. Now, the Hamburg-based company has found itself a new challenge—esports.

JvM will work as the creative and marketing agency for the long-established German esports club mousesports. As JvM’s partner and client, mousesports joins the ranks of some of Germany’s largest companies. BMW, Mercedes-Benz, adidas, and Lufthansa, all use JvM for their award-winning advertising work.

“We wanted a partner that makes brands realize the power of esports,” said Cengiz Tüylü, mousesports CEO. “In order to do that, you need to be precise and inspirational at the same time. JvM is an innovative and hungry agency that knows brands and markets. It’s not only home in sports but in the digital sphere as well.”

Obviously, JvM mean business with mousesports. Tellingly, the agency appointed its sports division with the task to serve mousesports’ needs. The division was set up as recently as July 2013, but established itself as the most decorated sports marketing agency in no time. In addition to adidas, its clients include the German Football Association, several Bundesliga clubs, and a multitude of other companies in the sports market.

“The big media penetration of esports is one thing; the other is how to use it for the purpose of one’s brand,” said Toan Nguyen, strategy director at JvM Sports. “As a creative agency, our sponsoring approach is always content- and activation-driven. We don’t just want to sell logo placements but tell amazing stories. With its German heritage and its international profile, mouz is well-positioned in that regard.”

JvM getting its creative minds on esports is a big deal, not just for mousesports. The company will easily raise the bar when it comes to advertising and marketing efforts in. Additionally, its well-established connections will likely accelerate the ever-increasing merger between traditional and electronic sports.

And, finally, esports fans can expect a whole lot of fun once JvM starts producing ads for esports.