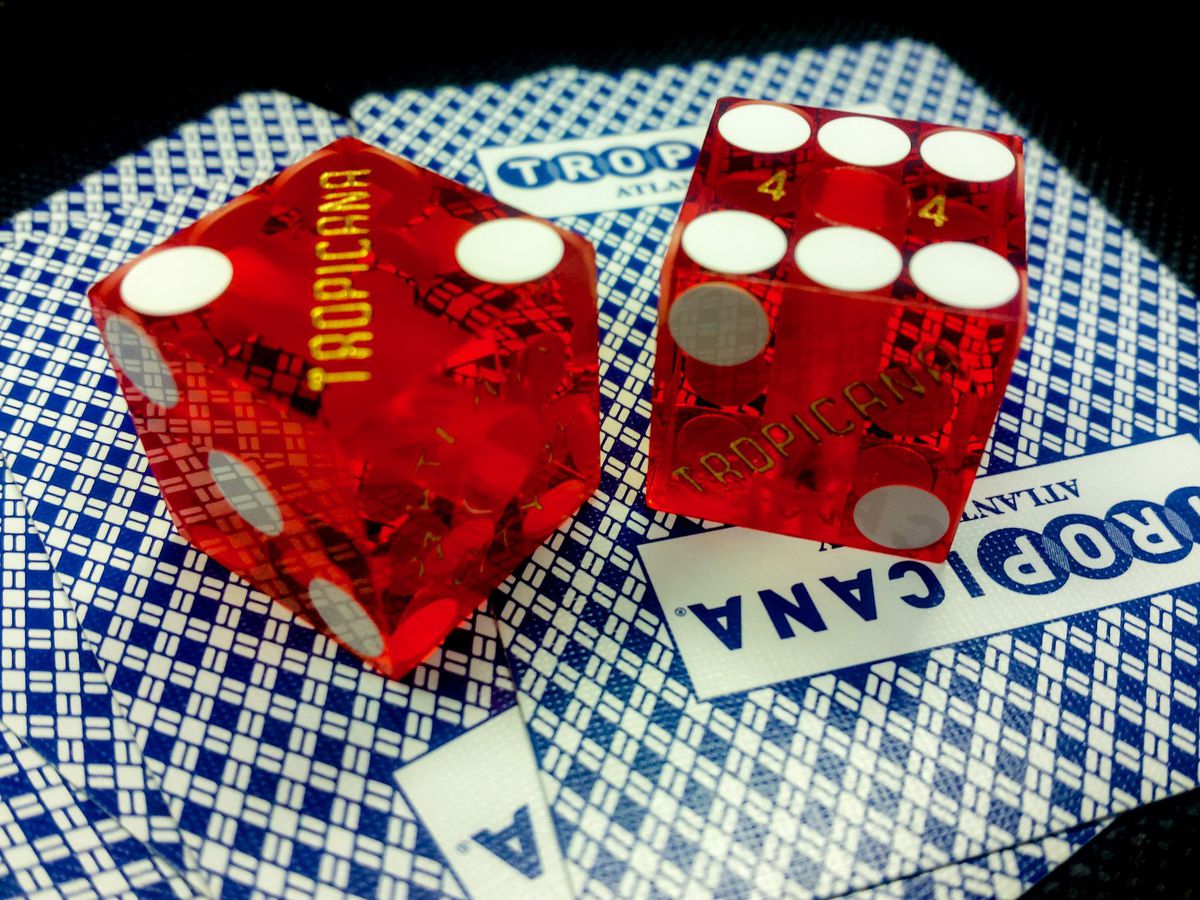 Photo via Hilary Halliwell (CC BY 2.0)

The U.K. Gambling Commission has continued to focus on in-game item betting, with a new survey revealing just how widespread the practice is.

The Gambling Commission’s annual report, a survey of 2,803 11-16 year-olds, found that 11 percent of those surveyed had placed bets using in-game items before. Of that 11 percent, 59 percent had done so within the last month.

A further 34 percent of those surveyed were aware of the practice, although they had not placed a bet themselves.

That 11 percent makes up a relatively significant size of the total gambling population in this age group. According to the report, 17.7 percent of those surveyed are considered gamblers—with 1.3 percent identified as “at risk” and 0.9 percent as “problem gamblers”.

Gambling, including online gambling, remains illegal in the U.K. for those under the age of 18.

“We require gambling operators to have strong protections in place to prevent children from accessing their products and are actively reviewing how some, like age verification, can continue to be strengthened,” Tim Miller, Gambling Commission Executive Director said.

“However, it is clear that many children’s experiences of gambling-style activities are coming from the playground, the games console or social media rather than the bookmaker, the casino or the gambling website. That’s why it is essential that we work across industries and with parents so that together we can protect children and encourage those that choose to gamble in adulthood to do so safely.”

Reporting on these statistics, the BBC featured a case study of a student who began gambling with Counter-Strike: Global Offensive skins at 15. In four years, he lost more than £2,000 ($2,672).

In 2017 the Gambling Commission has taken a hard stance on in-game item gambling. In March it released a position paper, setting out clearly that it believed that virtual item betting was covered by existing gambling law and therefore needed to be licensed.

The Commission also secured criminal prosecutions against two men for their involvement in unlicensed skin gambling. In February FIFA YouTuber Craig “NepentheZ” Douglas and business partner Dylan Rigby were convicted on charges of inviting children to gamble, advertising unlawful gambling, and providing facilities for gambling without an operating license.

The pair escaped jail time, and FUT Galaxy remains in operation in other countries. Douglas returned to his career as a YouTuber uninterrupted, continuing to grow his audience with the release of FIFA 18 in September.