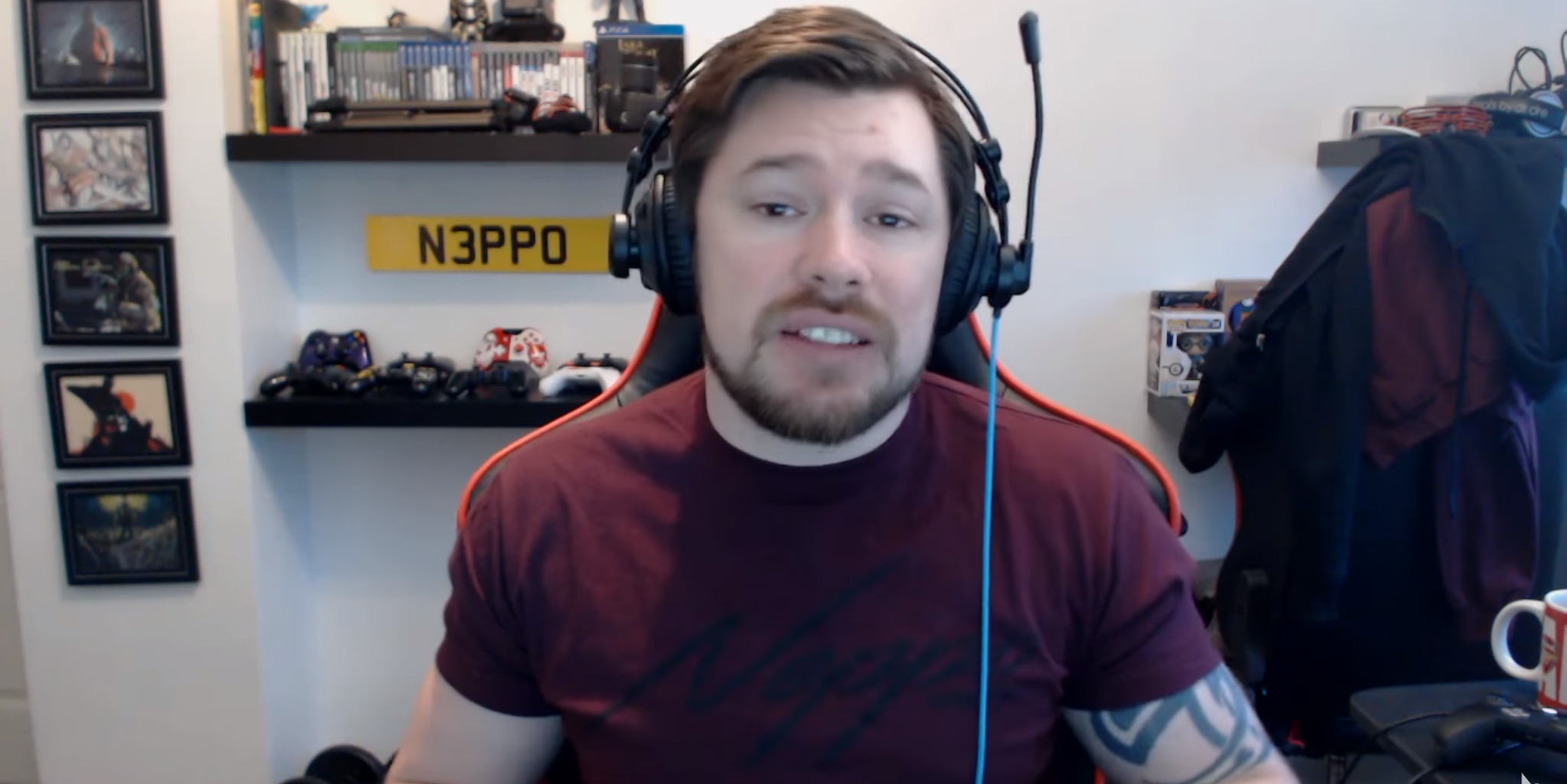 A British YouTuber is the first person to be convicted of gambling offenses related to virtual currencies, after pleading guilty to two charges earlier today.

His business partner Dylan Rigby also plead guilty to charges of advertising unlawful gambling and providing facilities for gambling without an operating license. The pair had previously plead not guilty when originally charged in September 2016, with Douglas claiming on Twitter that the “full story” had not been made public, but the pair changed their plea today.

The two men were charged in relation to FUT Galaxy, a site where FIFA in-game currency could be used to bet on real world soccer games.

Though all three of the charges levied can carry up to 51 weeks imprisonment, Douglas confirmed on Twitter that he had escaped with a fine. No details have been made public on Rigby’s sentence.

In a series of tweets, Douglas thanked his fans for their support and for the first time offered an apology for his actions.

“I owe a huge apology to my family and close friends for putting them through this process,” Douglas said. “And appreciate all those that stood by me. I also owe a huge apology and debt of gratitude to my loyal supporters. Even if this is the end of our journey together, I’m grateful. I’ll upload a video in due course presenting my side of the story.

“The facts remain I plead guilty to 2 charges, and a substantial fine was the outcome. I’d like once again to apologise to everyone and thank you all for being a part of my life. May our journey go forth.”

The UK Gambling Commission set out in August its belief that virtual currency gambling was covered by existing legislation, and that unlawful sites were being targeted as a “high priority.” The Gambling Commission brought the charges against Rigby and Douglas.