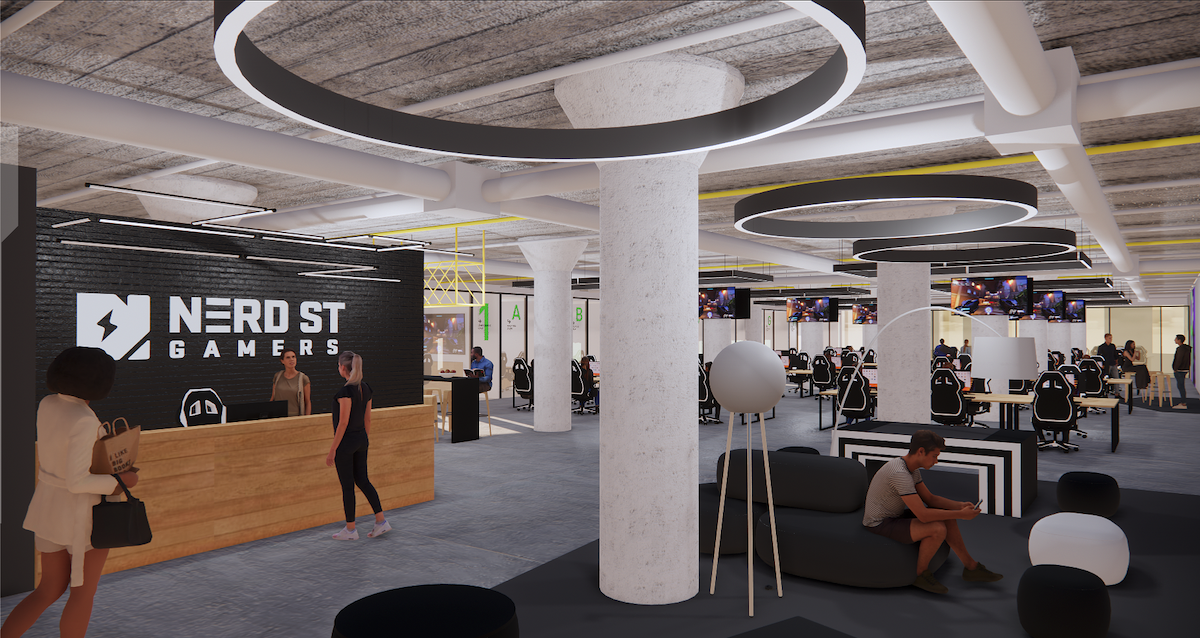 Nerd Street Gamers has revealed its new partnership with FTX will see the US-regulated cryptocurrency exchange be a title sponsor for multiple Nerd Street events in the future.

Cryptocurrency is the future for esports as Nerd Street joins the list of well-established esports names that have declared their commitment to crypto through FTX. FTX, which is most notable in esports for its 10-year megadeal with TSM, has been diversifying its stake in esports and, recently, has made that clear by expanding its efforts to the realm of esports tournaments.

Through these events, FTX will guide Nerd Street’s ability to utilize cryptocurrency through its tournaments. Methods include crypto payouts to users at the events while also educating attendees about the surrounding blockchain technology and its pros.

“FTX US has a strong focus on making sure our industry – crypto – is a safe, accessible place for all types of people,” said Brett Harrison, the president of FTX. “That’s why as a gamer and esports fan, I’m proud to support Nerd Street’s mission likewise to bring esports to everyone. Their platform is unlocking a massively untapped market of gamers that want to participate but lack access and we’re excited to support their growth.”

Cryptocurrency and blockchain technology is a relatively new landscape in the esports industry, though its inclusion has grown tenfold throughout 2021 and the start of 2022. Since FTX’s deal with TSM, multiple esports organizations, such as Team Liquid’s four-year deal with Coinbase and Immortals’ three-year partnership with Bitstamp, have set esports up to be big players in the blockchain landscape in the future.

And with the new sector entering the emerging niche of esports, the opportunity to capitalize on this new technology is one that tournament organizers like Nerd Street are keen on implementing.

“Every time a new paradigm in technology opens up – the internet, web browsers, mobile phones, or social networks – there is always a lot of noise, and the majority fails to sustain beyond the initial hype,” said John Fazio, the CEO of Nerd Street Gamers. “With blockchain, it’s been no different. Our partnership with FTX US is focused on arming our gamers with context and knowledge to cut through the noise of getting rich quick schemes and see the real value of this new technology.”

Esports’ recent inclusion of cryptocurrency partnerships has not been as popular as some had hoped. When Cloud9 revealed that it would be teaming up with blockchain.com, fans were not keen on the new deal. With crypto in its infancy in esports, it will take time for it to fully acclimate into the industry, but it is a challenge Fazio is ready to accept.

“Blockchain is still in the early innings, but I’m confident that it will profoundly positively impact gamers when applied correctly,” Fazio said in a press release. “Through our partnership with FTX US, we’ll begin rolling out blockchain enhanced features that provide value without cost to our members.”

The partnership between FTX and Nerd Street was done after Nerd Street had a breakout year in 2021 that saw it host over 500 tournaments. These were broadcast to 4.8 million viewers with 10,000 monthly users on its platform.

This led to Nerd Street’s ability to double its base of owned and operated esports venues, where some go by the name Localhost. And with the new support from FTX, Nerd Street will look to expand on its breakthrough first quarter in 2022, according to the press release, as it welcomes FTX.

FTX and its enhanced features will take the form of the Nerd Street Championships presented by FTX US where $600,000 will be awarded to competitors for the year. The event will be a series of esports competitions across various game titles.

Each title will be split into two seasonal circuits with one championship even at the end of the season. Participating teams will gather points to qualify for these championships while the monthly qualifiers will provide direct seeding into the event.