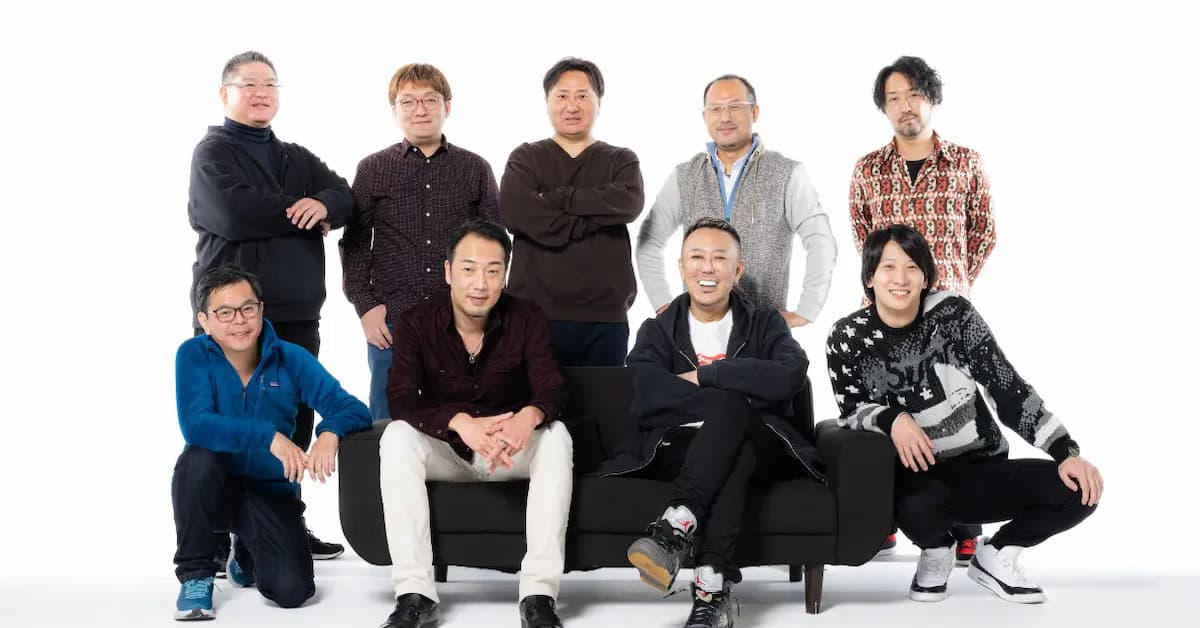 Nagoshi Studio is an entirely fresh start for Nagoshi and his team of ex-Sega developers that helped him on Yakuza and many other titles over his 30 years at Sega. This includes long-time Yakuza series producer Daisuke Sato, who announced his departure from Ryu Ga Gotoku at the same time as Nagoshi.

The studio’s official website confirms that it will be operating out of Tokyo, with Nagoshi acting as the President and Representative Director while his team works to develop “high-end” titles for multiple platforms.

As expected, Nagoshi Studio is listed as “wholly owned” by NetEase, which means the Chinese media group controls 100 percent of the studio, though there will likely be little interference outside of support as the new team gets to work on future projects.

Speaking to Famitsu, Nagoshi confirmed that he left Sega because he wanted to try something different without the restrictions that come with working under a larger company in the gaming space. He wants his next project, which is already being worked on at this new studio, to follow his own methodology and creative freedom, which NetEase agreed to when negotiating with the industry veteran.

When talking about development, Nagoshi referenced his experience working with Nintendo in the past and how he always admired the company’s stance of only releasing games when they were ready and something to be proud of, which is something Nagoshi Studio will also look to follow.

“I was envious of and admired that stance, and I want to keep that same policy of not abandoning ideals, but persevering until those ideals come true,” Nagoshi said. “If you’ve never made a game before, you might think that this is an obvious thing to say. But if someone who makes games hears it, they might think, ‘Are you sure you can say something like that in this day and age?’”

As for the first game from Nagoshi Studio, there isn’t a timeframe for release, but Nagoshi did say that his team knows Japan better than anywhere else in the world and that knowledge would be put to use in their next title while challenging themselves to try new things.