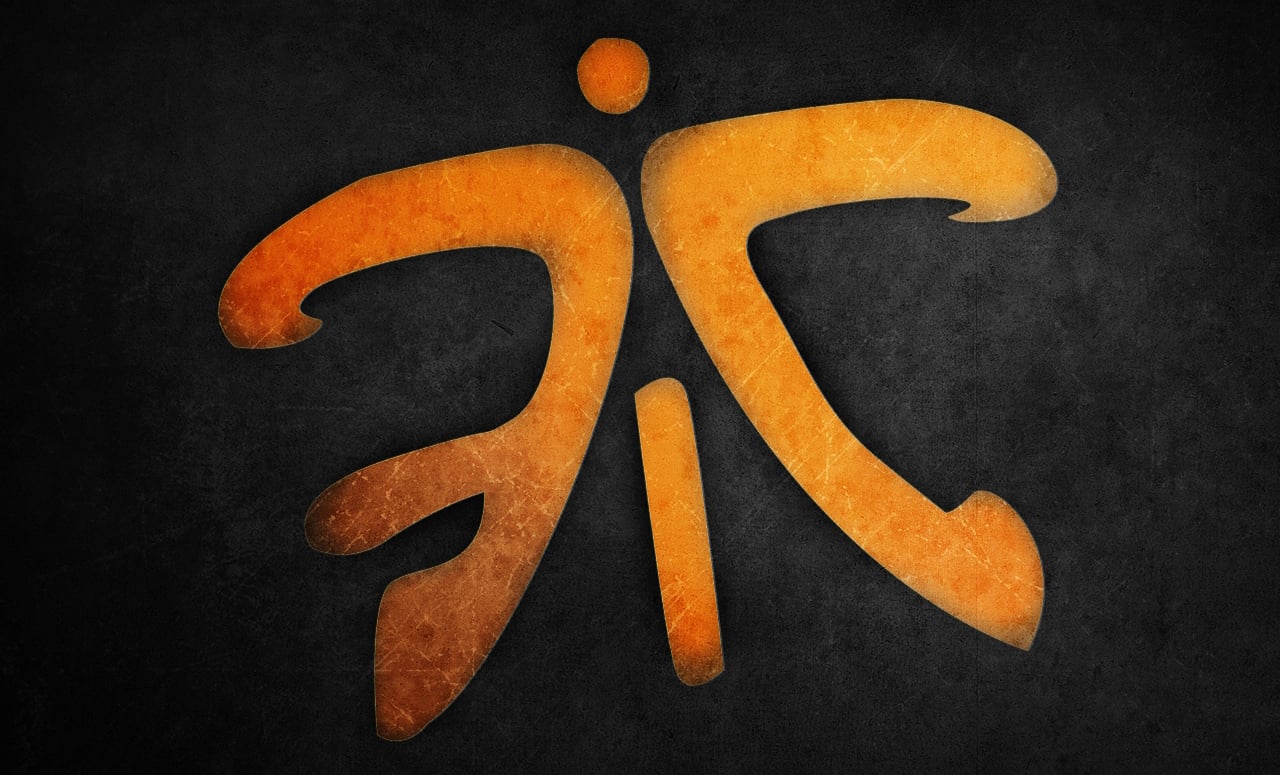 European esports powerhouse Fnatic has received more than $7 million from a number of investors, including owners of Italian soccer club AS Roma and NBA’s Boston Celtics.

Joi Ito, director of the MIT Media Lab, and Hannes Wallin, CEO and founder of computer hardware manufacturer Fractal Design, also participated in the funding round.

“There has been strong growth in esports, which has accelerated in recent years, but the major shift has been in the acceptance and inclusion by sports franchises, media companies and high profile individuals who have entered and advanced the industry rapidly,” said Fnatic founder Sam Matthews in a press release.

Fnatic partnered with AS Roma in February to create a FIFA esports team under the soccer club’s banner. The joint venture marked AS Roma’s first entry into esports. Following up its initial push into esports with a direct investment in one of the most popular and successful Western esports brands, Fnatic, is a strong demonstration of the club’s commitment to esports.

Boston Celtics and esports might ring a bell as well. Celtics player Jonas Jerebko bought Renegades on Aug. 30, 2016, after one of its former owners, Chris Badawi, was permanently banned from owning a League team by developer Riot Games.

Fnatic is looking financially well-prepared to expand its reach in esports, potentially starting with Blizzard’s city-based Overwatch League. The organization is also looking to reach more of the Asian market, after partnering with a Chinese esports agency last month.

“We’re incredibly excited by the opportunities available within esports, and having world class investors and advisors only enhances our ability to address these opportunities and continue to innovate,” Matthews concluded.

Correction April 10 1:45pm CT: An earlier version of this story repeated an error in the official press release stating that the Houston Astros invested in Fnatic. This is incorrect and has been removed from the story. We regret the error.