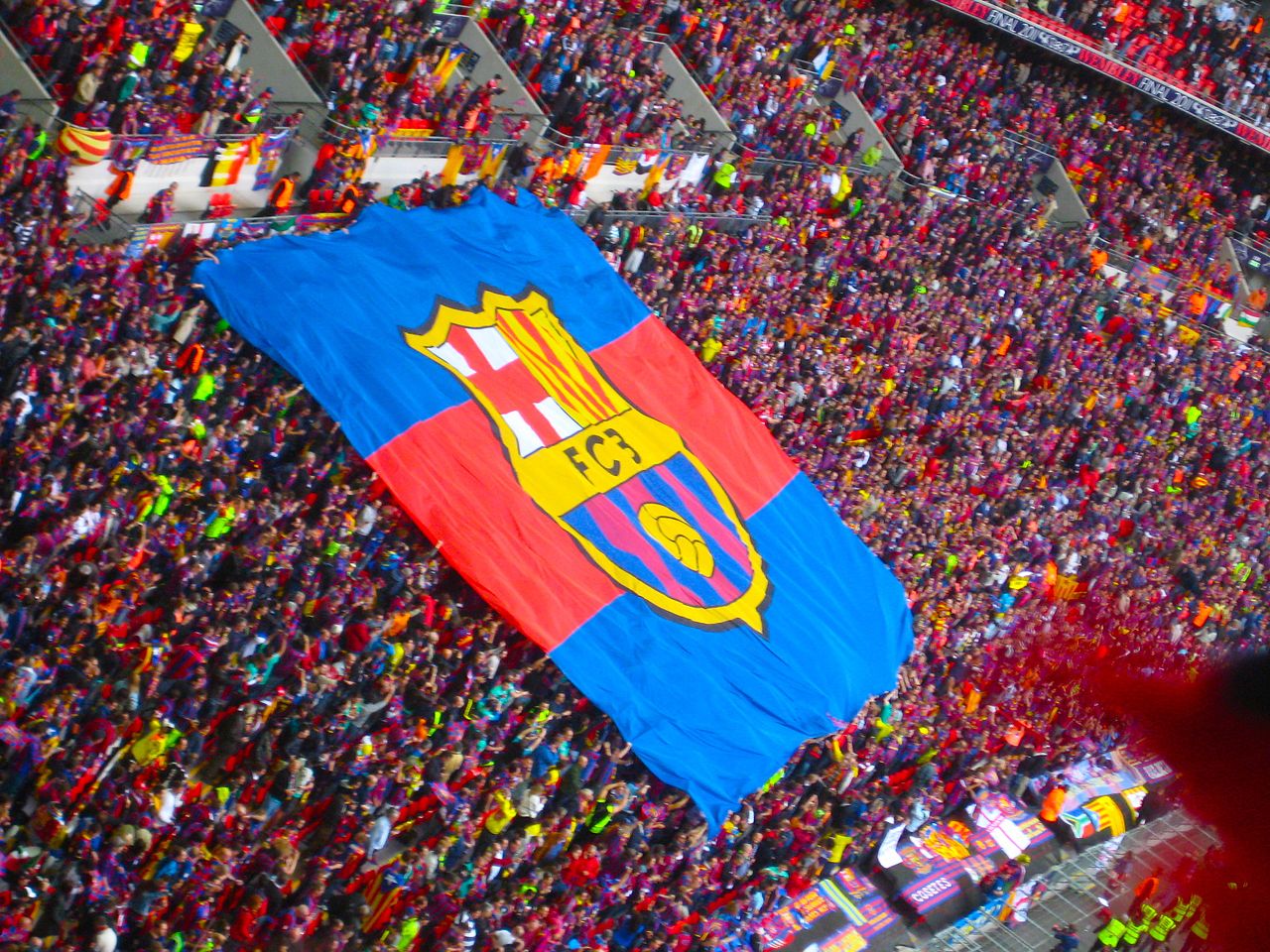 Citing sources within the club, the publication, called Palco23, wrote yesterday that Barça is analyzing multiple options regarding its engagement in the world of esports.

FC Barcelona is, unarguably, one of the top three clubs in soccer worldwide. The matches against long-standing rival Real Madrid, termed El Clásico, are among the most-anticipated clashes in international soccer and are one of the most watched sporting events in the world.

Last month, one of Barça’s star players, Gerard Piqué, announced he was working on a “big project.” Brazilian superstar Neymar, meanwhile, recently met with his fellow Brazilian countrymen from SK Gaming’s Counter-Strike: Global Offensive roster. The 25-year-old forward and talisman for the Brazilian national team was reportedly planning on an esports investment.

None of these plans resulted in concrete projects thus far. As for FC Barcelona itself, the club is keeping a close eye on the industry but there’s no definite timeline. All quiet on that front, unfortunately.

On July 26, 2016, however the club announced a global partnership agreement with Konami, the developer behind FIFA competitor Pro Evolution Soccer (PES), extending over the next three years.

Barça could, however, join the Konami-supported PES league. After all, the club’s stadium, Camp Nou, has already been its host venue once.

What many in esports are really waiting for, hoever, is a game-changing move from the Catalans—the acquisition of an esports organization with Spanish ties, for example, like Origen or G2 Esports. It’s a pity that the former isn’t in its best form to give a strong sales pitch right now. As for the latter: Carlos “Ocelote” Rodriguez, is an avowed fan of Barça’s arch-rival Real Madrid, so that’s perhaps unlikely too.

But wouldn’t it be great? El Clásico carried over from the soccer field to the Summoner’s Rift?