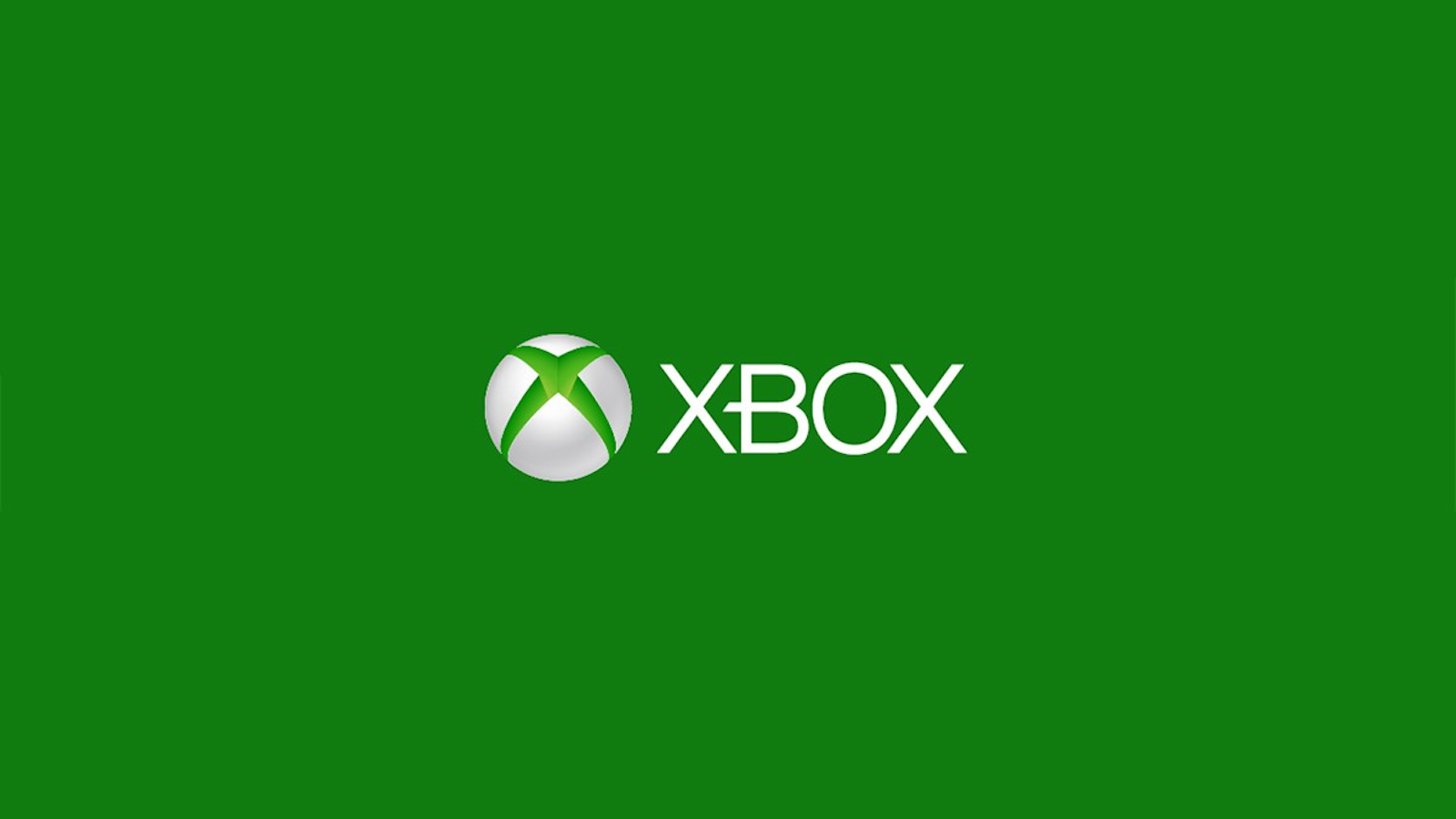 Microsoft’s acquisition of Activision Blizzard was first introduced in January, but the deal is facing heavy scrutiny from the European Union.

The European Commission announced today it launched an in-depth probe into the reported $68.7 billion deal, citing concerns relating to competition “in the markets for the distribution of console and personal computers (‘PCs’) video games and for PC operating systems.”

The EU also expressed concerns about Microsoft’s subscription or cloud services and competition in the PC operating systems market if it were to acquire Activision Blizzard and its properties. These factors, the EU says, could reduce competition and lead to “higher prices, lower quality and less innovation for console game distributors, which may in turn be passed on to consumers.”

The European Commission will have until March 23, 2023, to come to a decision regarding the in-depth probe and whether its initial concerns were justified.

As expected, since its reported mega-deal to acquire Activision Blizzard, Microsoft has attempted to convince consumers and regulating bodies that the acquisition is a good thing for everyone. In fact, Microsoft recently created a website entirely designed to show off the potential benefits of a world in which Microsoft owns the CoD and OW creator.

Sony, undoubtedly Microsoft’s biggest competition in console gaming, is certainly not in agreement. A company representative said in September that it “welcomes” continued investigation into the deal, saying it would have “major negative implications for gamers and the future of the gaming industry.”