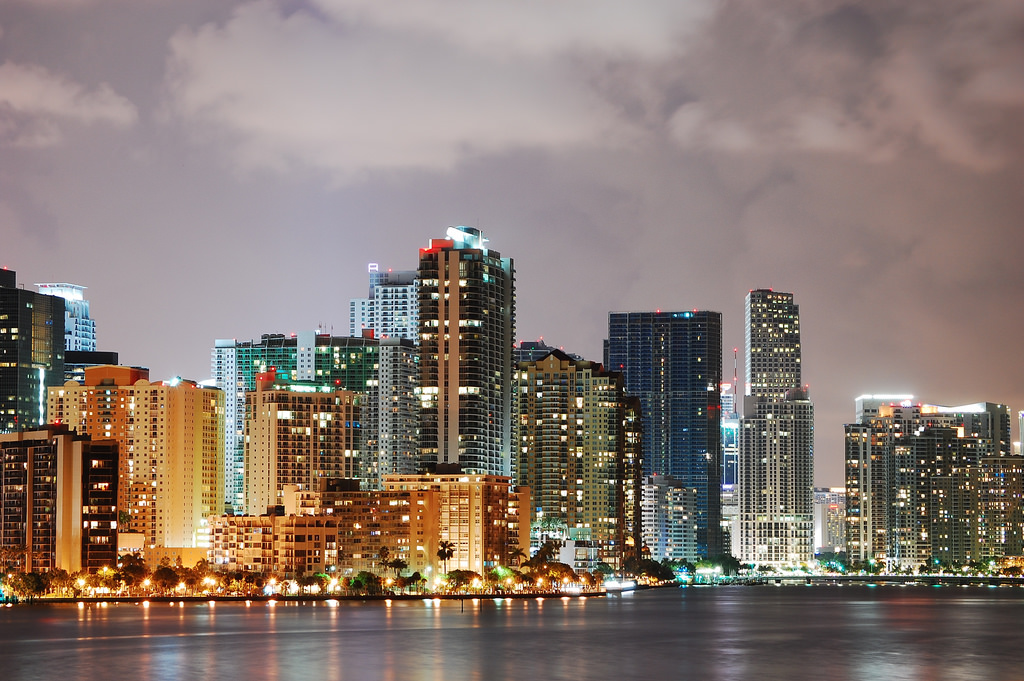 The event, which runs from Sept. 24 to 26, is headlined by the CEO and co-founder of the Miami Misfits, Ben Spoont. Last year, Misfits forged a major partnership with the NBA’s Miami Heat.

“Their strategic alliance with the Miami Heat shows how esports and a major sports franchise can benefit from working together. And the recently-announced opening of the Misfits Arena gaming space in Berlin confirms how esports is an international phenomenon and how esports forward-thinkers are looking to engage with audiences beyond the endemic fan base.”

Esports broadcast numbers from all sources reached upwards of 380 million people and that number is expected to grow to upwards of one billion in 2019. This upwards tick in viewership is drawing more partnerships like what Misfits have with the Heat that only bring more attention to the space.

A number of big industry names will also attend the event, however. Spoont will be joined by Overwatch League Commissioner Nate Nanzer and Riot Games Head of Esports North America Chris Hopper

Esports BAR Miami is hosted by Reed MIDEM, a Paris based company that runs similarly focused events in other big cities like New York and London.

The second Esports BAR Miami event will bring together 300 of esports’ greatest minds from 128 companies in 40 countries.

“Last year, we got incredible encouragement from the Miami Mayor’s office to open Esports BAR Miami just days after Hurricane Irma,” Reed MIDEM Chief Executive Paul Zilk said. “This year, the Sports and Entertainment Tourism team at the Greater Miami Convention and Visitors Bureau has proved equally supportive as we aim to make Miami the esports business convention capital of the United States.”

The event is made up of a one day event of conferences and networking followed by two days business meetings at 1 Hotel South Beach.