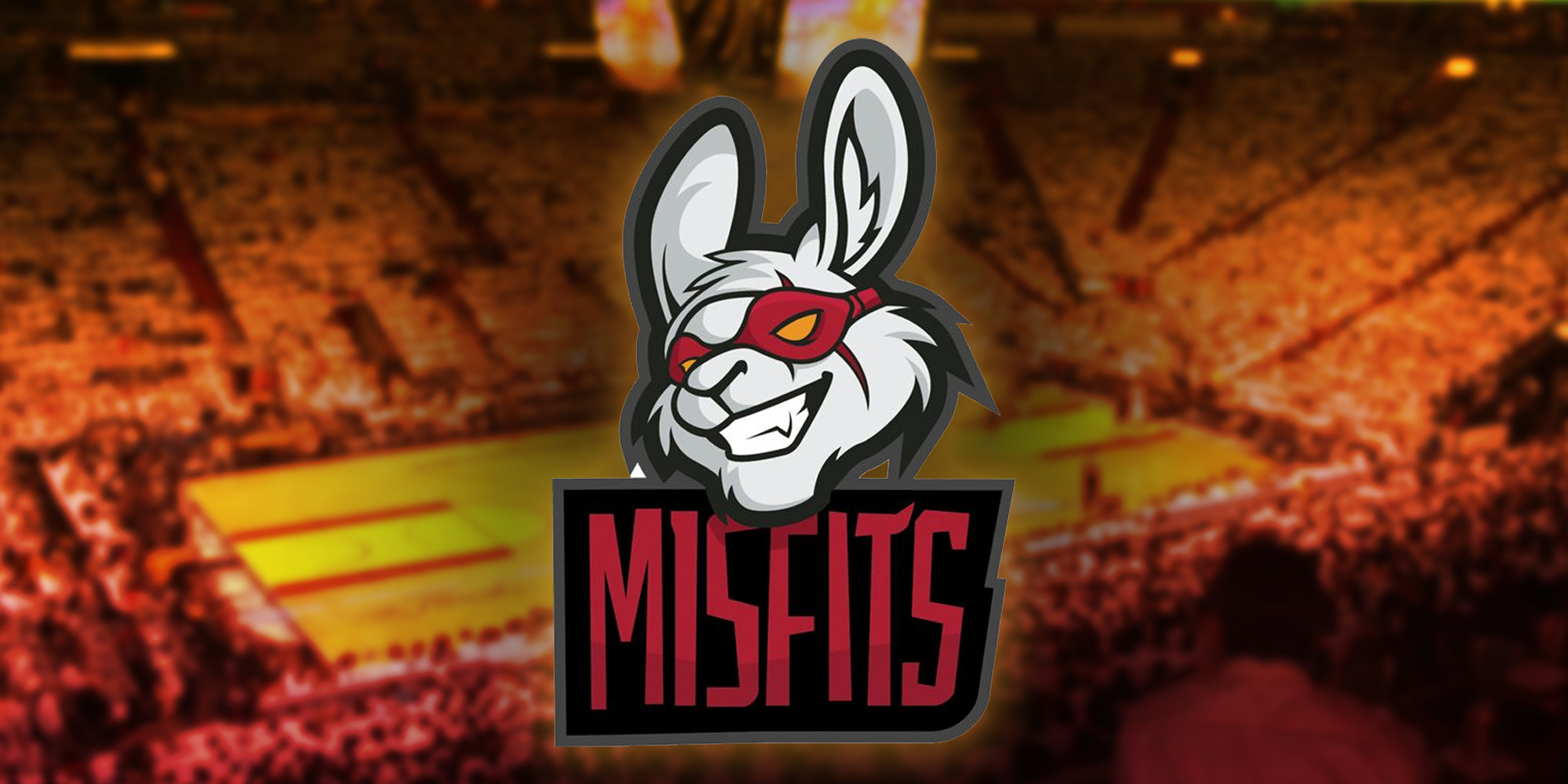 NBA investment in esports should come as no surprise anymore. Miami Heat is the latest team entering the scene, announcing its stake in esports organization Misfits today.

The Miami Heat will assist in all aspects of the Misfits franchise, including marketing, branding, promotion, retail, digital, and sponsorship activation. Both Miami Heat and Misfits will work together to cross-promote each other’s brands.

“The Miami Heat pride ourselves on being innovative in all aspects of sports and business,” Nick Arison, Miami Heat chief executive officer, said in a statement. “For us, it made perfect sense to partner with Misfits, a young and ambitious franchise in a sport that is blazing a trail in terms of 21st century recreational competition amongst millennials.”

Misfits has teams in Overwatch, where it won the ELEAGUE Overwatch Open, Heroes of the Storm, League of Legends, Super Smash Bros., and Hearthstone.

“Misfits is thrilled to be partnering with the Heat organization,” Misfits CEO Ben Spoont said. “This partnership will be the catalyst and foundation to our continued expansion of the Misfits organization into a global esports brand and company. The heat—innovators and leaders in traditional sports—will help Misfits unlock meaningful value across all facets of our business.”

In September 2016, the Philadelphia 76ers became the first NBA franchise to align itself fully with an esports team, acquiring both Team Dignitas and Apex Gaming. Varying levels of NBA investment was seen throughout the year.

There are many similarities between Misfits and the Heat, Miami Heat Executive VP Micheal McMullough said, “They’re looking to be known as one of the best teams, one of the best organizations, in all of esports and that’s what we look to be in the NBA.”