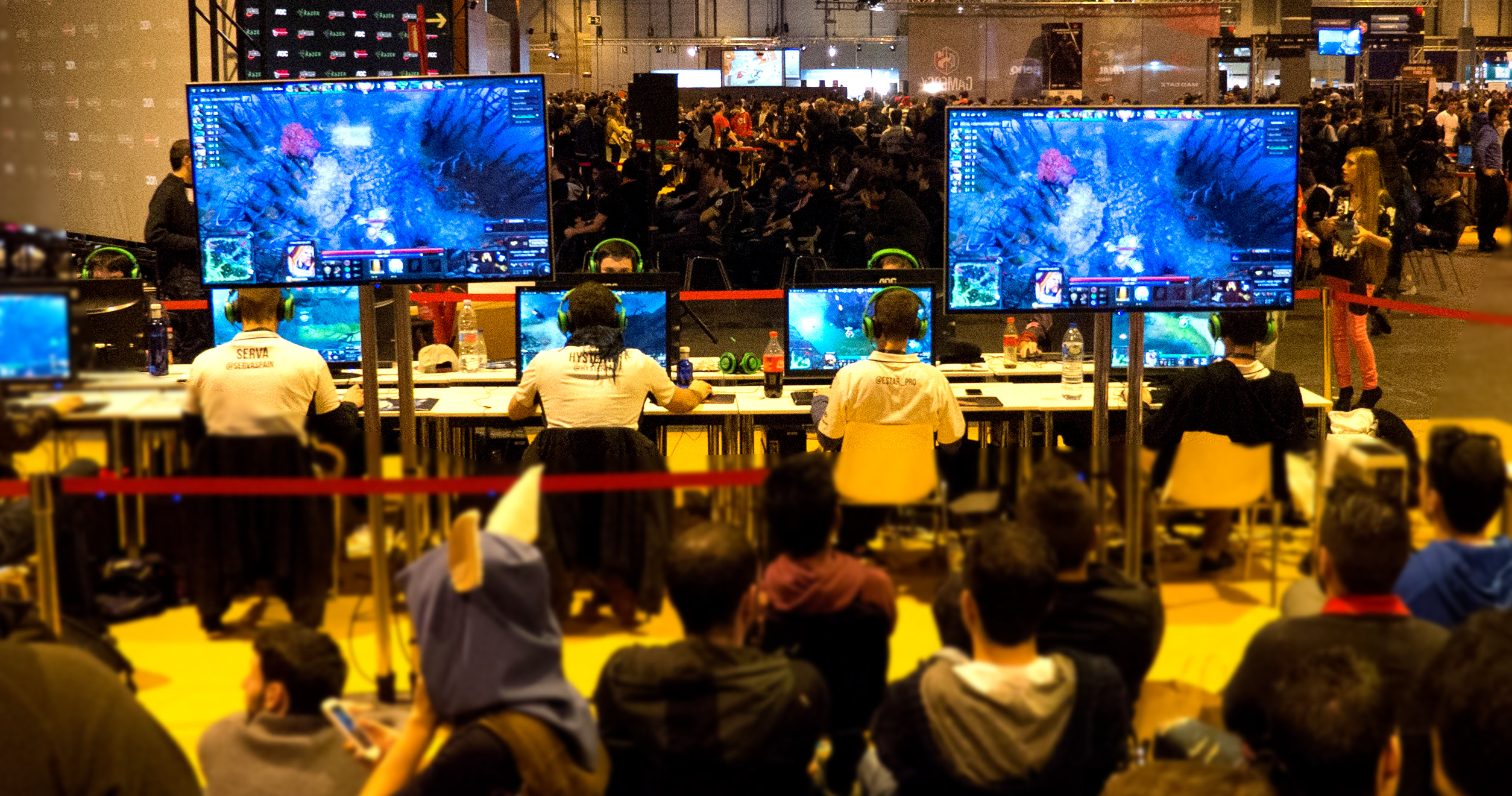 Russian esports conglomerate ESforce Holding has launched its very own livestreaming service “Looch TV,” according to a report on Russian news site Izvestia.

The platform was reportedly set up by a new company in the holding’s portfolio, Vista Media, which is 100 percent owned by ESforce. Set to compete with the likes of Twitch and YouTube, Looch rounds out the holding’s broad spectrum of esports business activities.

Within less than two years, ESforce has built an esports ecosystem that would work as a stand-alone. It started in Oct. 2015, when Virtus Pro received a large investment from Alisher Usmanov’s USM Holding, promising to further contribute up to $100 million into the brand. The project transitioned into ESforce Holding, which then went on a costly shopping tour. Today, ESforce is arguably one of the biggest esports companies worldwide.

Backed by one of Russia’s richest industrial magnates, Usmanov, ESforce wholly-owns Virtus Pro and 66 percent of SK Gaming, the media rights to Na’Vi, event organizer Epicenter, broadcasting studio RuHub, outfitter Fragstore, betting platforms Dota 2 Lounge and CS:GO Lounge, the recently opened Yota Arena in Moscow, and—according to its own account—over 180 websites that cover about 80 percent of the market in Russia and the CIS region.

With its own esports arena, a broadcasting studio, a tournament organizer, as well as several teams—not to mention the betting services—the only thing ESforce needed to become completely independent from third-parties in terms of executing esports events was a livestreaming platform. Looch TV, even though still it’s vastly unpopulated and rough around the edges, completes ESforce’s ability to run esports tournaments without anyone else involved.

ESforce continues to strike big deals as well. In the last two months, the holding secured multi-million dollar partnerships with PepsiCo and MediaMarkt Russia. The conglomerate’s latest venture is a high-risk project, though. The livestreaming market has become increasingly fierce with market leader Twitch already fighting back against the likes of YouTube, Facebook, Twitter, and—to a lesser extent—Azubu’s latest incarnation, Smashcast.

ESforce has flexed its muscles before and clearly has some deep pockets. But to go head-to-head with Twitch needs more than big money. It needs courage, experience, and innovation. Right now, Looch TV doesn’t look anything like that.