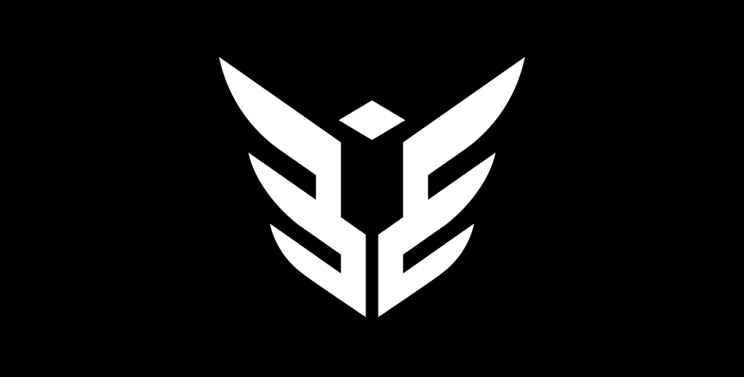 Yahoo Esports will shut down as of June 16, the company’s head of esports media, Travis Gafford, announced today.

The announcement comes just a few days after Verizon finalized its acquisition of Yahoo. Verizon-subsidiary AOL will merge with Yahoo and operate as media company Oath. The Oath portfolio spans a few of Yahoo’s verticals, as well as HuffPost, Tumblr, and TechCrunch. Former AOL CEO Tim Armstrong will lead the operation.

As Yahoo CEO Marissa Mayer resigns, Yahoo is shuttering its esports vertical to focus on growing the Yahoo Sports brand and “aligning with the new company strategy,” Gafford said in a statement.

“As is often the case, there was a great deal of skepticism when a large company entered the esports space,” added Gafford. “You challenged us to create authentic videos and articles from familiar faces and names. With the help of teams, players, leagues, and publishers we strived to provide you engaging, entertaining, and informative content.”

Yahoo announced its esports vertical in February 2016 and expanded to cover a variety of games, including Counter-Strike: Global Offensive, League of Legends, Dota 2, Street Fighter, and more. The closure comes as a surprise to many in the industry, especially as Oath makes a concerted effort to establish itself as a digital media leader.

Yahoo did not respond to Dot Esports’ request for comment by publication time.