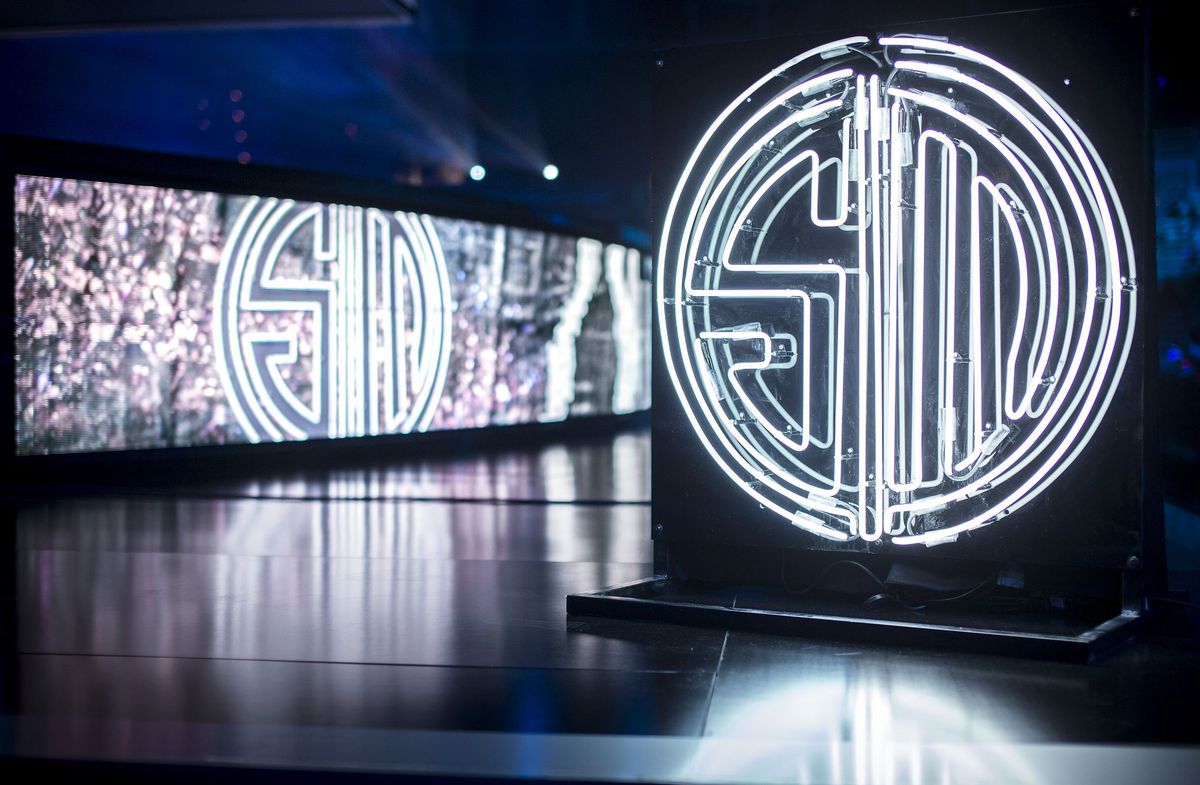 Right before the return of the NA LCS, defending champions TSM revealed a major addition to the organization: Dr Pepper as their official soft drink.

A big objective for the franchised NA LCS was to increase sponsor participation in a more stable league. For years, teams struggled to expand their sponsor lists outside of those with direct ties to esports. Companies like Twitch, Logitech, and HyperX dominated players’ jerseys. The outlier was TSM, who had insurance company GEICO as a sponsor for years.

Now, TSM has added another partner with extensive history sponsoring traditional sports. Dr Pepper is best known for its support of the College Football Playoff. The drink brand does have prior experience with esports sponsorships, having previously signed a deal with German team Mousesports. And who could forget the old Dr Pepper Ultimate Gaming House?

As ratings of traditional sports wane and fans in those sports age, many companies are turning to esports as a key segment for future growth. Dr Pepper should provide TSM with even more expertise in how to reach that audience.

That doesn’t mean the first commercial between TSM and Dr Pepper wasn’t full of cringe, however. Similar to FlyQuest’s bizarre video spot with new sponsor Snickers, this commercial is all about memeing the League of Legends community.

It’s fun that a brand with so much experience in sponsorships is embracing the silly culture of esports. There’s plenty of meme-worthy content in that short video. But let’s hope that their next commercial is just a little more thought out.