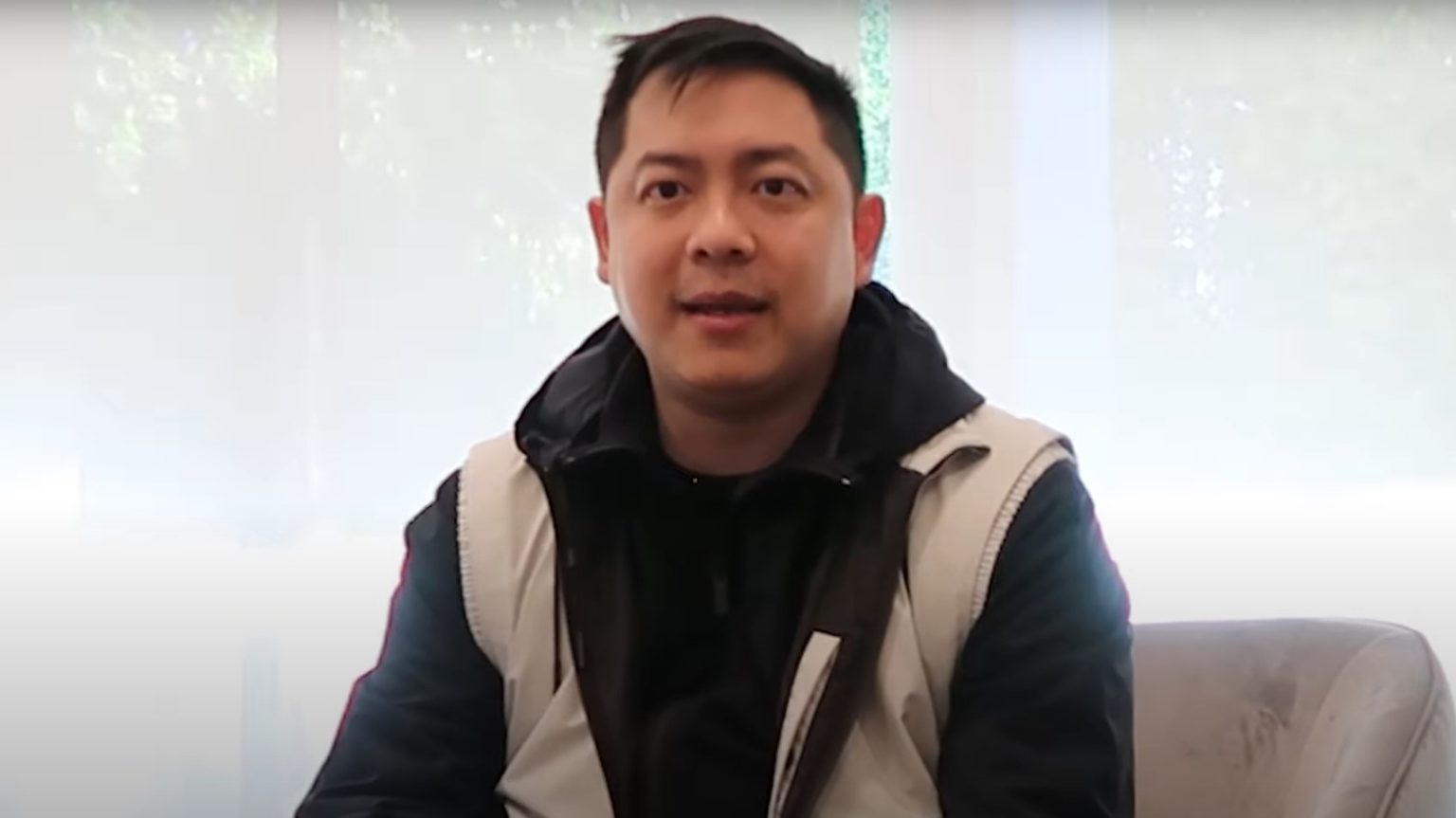 Earlier this week, two Philippine news outlets released articles claiming Bren was linked to a drug scandal in 2019. According to one outlet, Bren is wanted by the National Bureau of Investigation for his possible involvement in a drug smuggling case worth $33.6 million. As the owner of Fortuneyield Cargo Services Corporation, the collector of the drug shipment, Bren was tied to the case that took place at the Manila International Container Port.

As the news spread around the world, getting picked up by publications everywhere, Bren decided to issue a statement regarding the situation.

As is usual for esports statements, Bren responded to the ongoing scandal via social media. on Aug. 2, Bren said he was aware of the news articles from the Philippines writing about his alleged involvement in the drug smuggling scandal.

“I’m writing this Twitter thread to categorically deny these claims that may destroy the good name I have taken cared of for so many years,” Bren said on Twitter.

As a prominent investor and entrepreneur, Bren has invested in many companies and startups. This includes the cargo company involved in the drug smuggling scandal. Bren confirmed that he invested in the company but is largely hands-off and not involved in the illegal activities that took place.

“I believe in the justice system that protects the innocent, and the truth will always prevail. I hope this clarifies any doubts you have and thank you for your support during these trying times,” Bren said.

Bren founded his esports organization Bren Esports in 2017. It has become one of the most prominent esports organizations in Southeast Asia with teams competing in VALORANT and Wild Rift. Bren is also a big player in a lot of major companies, including social media platform Lyka and the Philippine franchise of fast food chain Tim Hortons.