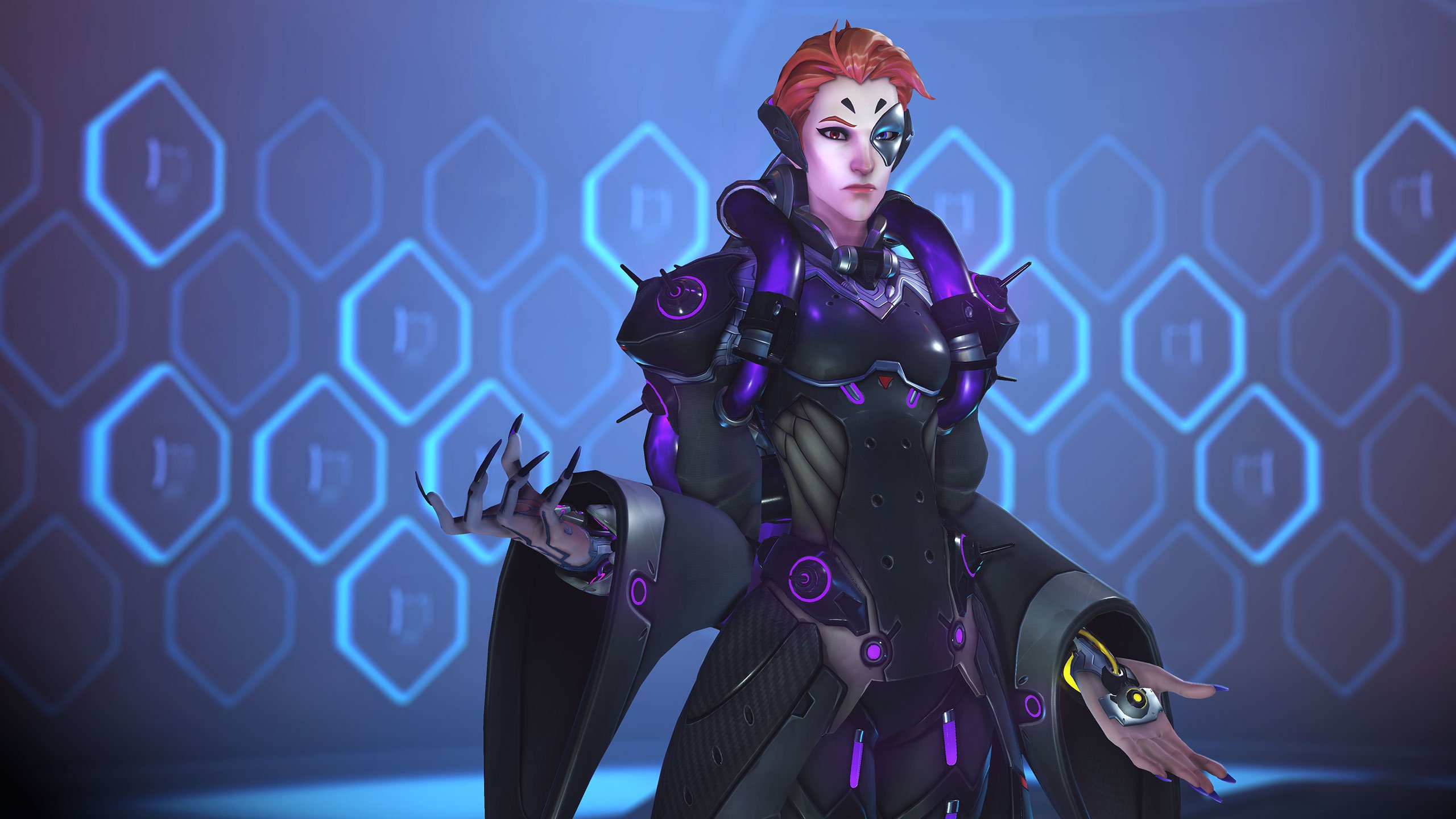 Customers from Europe previously had to purchase their gear from the North American site, which tacked on high shipping costs and import taxes on top of long delivery times. Overwatch, Hearthstone, and World of Warcraft players in Europe have been clamoring for their own site, and now they’ve got it.

Related: Overwatch hero Junkrat has a new Horde skin in Heroes of the Storm

“This was a long road and took the passion of hard-working people across the world to make this happen,” Blizzard Gear associate e-commerce merchandiser Monika Lee wrote on Twitter. “Enjoy the sweet, sweet gear.”

Twenty-eight European member states are now able to purchase Blizzard goods with “lower shipping costs, faster delivery, and no import duties,” Blizzard said. All merchandise will be shipped from a warehouse in the Netherlands, separate from the United States-based warehouse.

Europe’s merchandise store is only available in English, French, and German. Blizzard said more languages “should” be coming in the future. No specific date was provided for other languages, however.