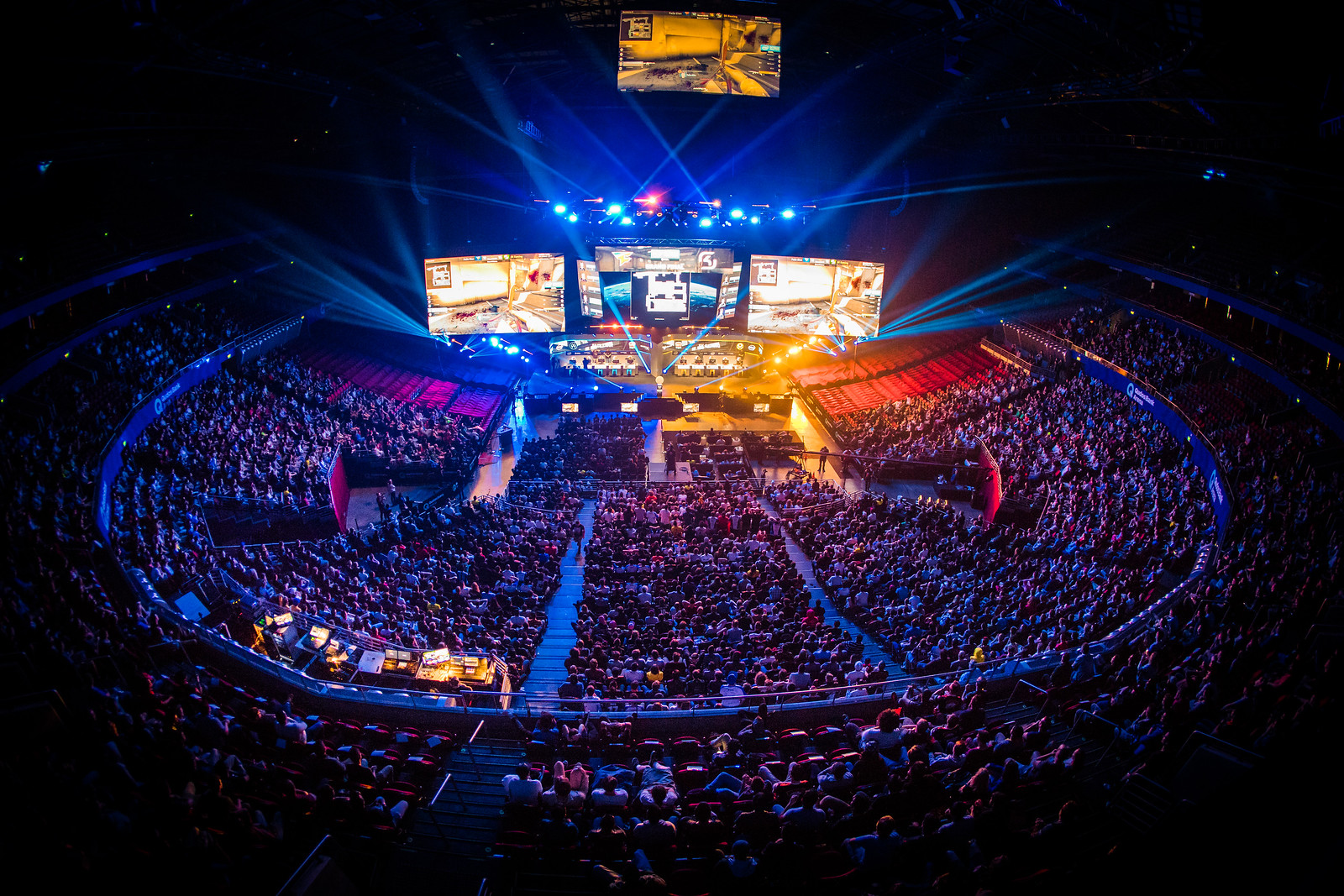 One of the UK’s largest online bookmakers has continued its growth in esports, partnering with ESL in a deal that will see gambling become a significant part of tournament broadcasts.

ESL and Betway announced the deal today, stating it will “enhance the viewing experience.” This weekend’s ESL One Cologne tournament will have live odds powered by Betway. Those adds will be used by ESL to “demonstrate the balance of power between the playing teams.”

The betting operator has been around in esports for about two years, after launching an esports-dedicated microsite in 2015. In October 2016, Betway announced a sponsorship deal with Ninjas in Pyjamas that includes ownership of the team’s content rights. NiP are among the teams competing in Cologne this weekend.

“We are delighted to partner with ESL for Cologne,” Betway’s Anthony Werkman said. “a landmark event of the CS:GO calendar. With CS:GO being the most competitive it has ever been, we can’t wait to see the world’s top teams battle it out.”

ESL and Betway are both members of the Esports Integrity Coalition, a body that aims to prevent cheating and corruption in esports. Betway has also partnered with ESL’s UK branch to sponsor its UK Premiership events.

After Valve went after unregulated betting last year, regular bookmakers took over the market to some degree. This deal between ESL and Betway means ESL Cologne will be one of the first events to feature betting odds as a featured part of the broadcast, furthering the relationship between traditional oddsmakers and esports.