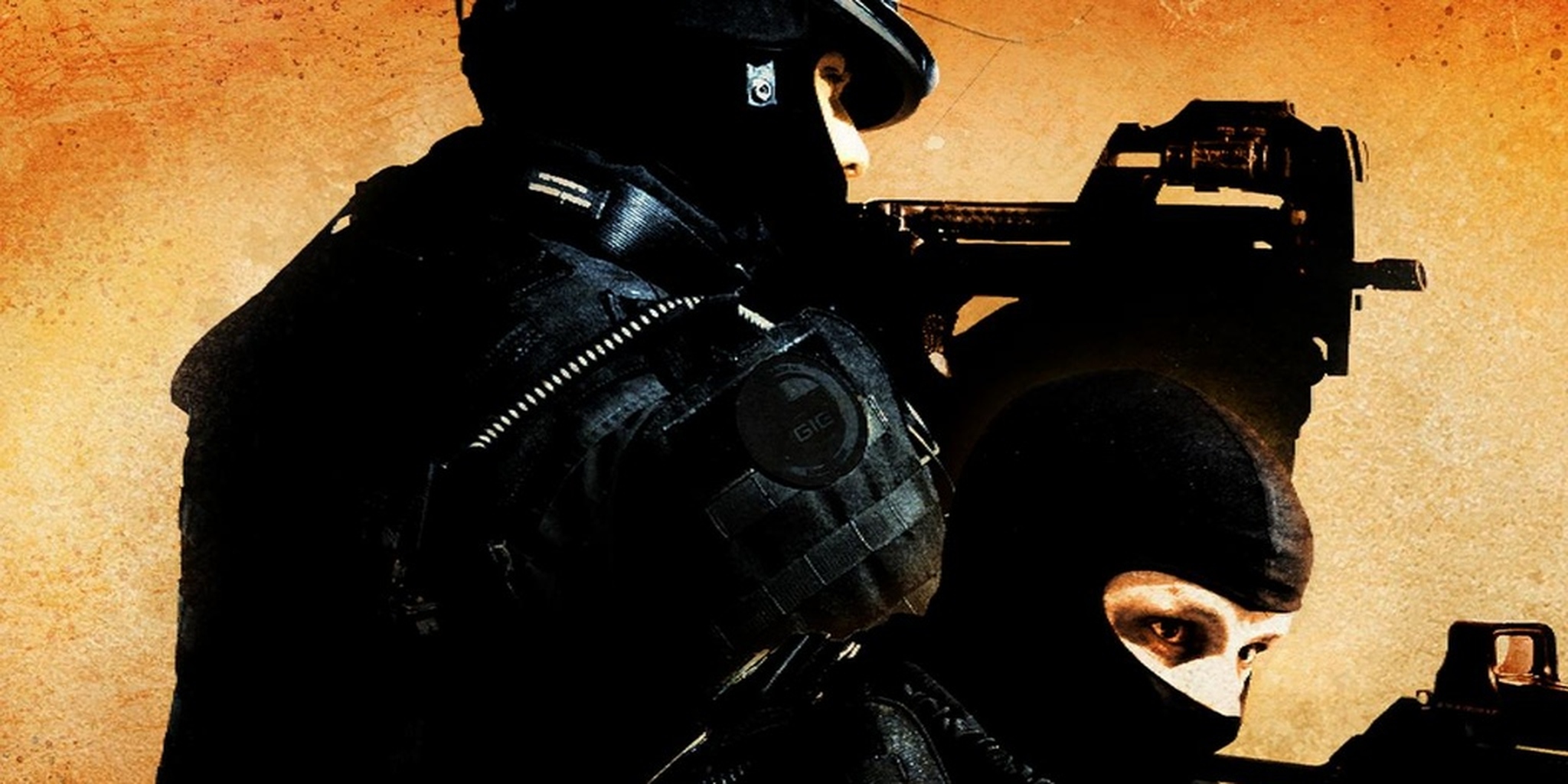 After weeks of controversy surrounding Counter-Strike skin gambling, developer Valve is finally taking steps to distance itself from the growing industry.

The developer says its Steam API was not intended to be used for the purpose of skin gambling and that it will begin reaching out to these companies to demand they cease operations.

“Using the OpenID API and making the same web calls as Steam users to run a gambling business is not allowed by our API nor our user agreements.” the statement said. “We are going to start sending notices to these sites requesting they cease operations through Steam, and further pursue the matter as necessary.”

The news comes hot on the heels of a major scandal involving the site CSGO Lotto. Two YouTubers, Thomas “ProSyndicate” Cassell and Thomas “Tmartn” Martin—who is also a co-owner of major esports organization EnVyUs—made videos gambling on the site without disclosing that they in fact owned it. This led to a class action lawsuit naming the pair and Valve as defendants—the second such addition class action suit which was filed against Valve.

Valve’s statement also makes clear that it does not receive any revenue from any of these gambling sites, and that they do not have any business relationship with them. The first class action lawsuit claimed that Valve received revenue from the gambling industry, but no evidence for this has ever come to light.

If these companies don’t find workarounds, this could mean the end of a major secondary industry in esports. A Bloomberg report put the value of the skin betting industry at over $2 billion, far more than the overall value of the esports industry directly. Many predict a decline in Counter-Strike viewership if the gambling audience lose interest, but the wider impact will likely not be apparent for weeks and months to come.