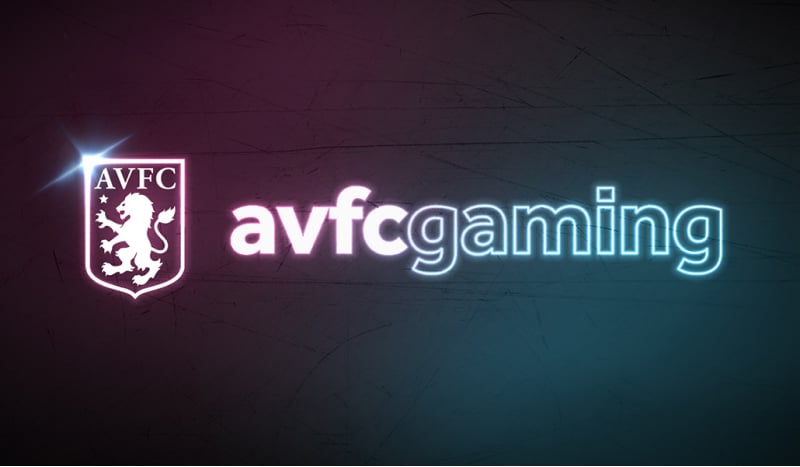 Aston Villa FC (AVFC), a professional soccer club which currently plays in the second division of the English League, has entered esports through the launch of a brand new tournament series.

The club’s newly opened gaming division, known as avfcgaming, is partnering with the European Gaming League (EGL), an online tournament hub for multiple competitive games, to launch a FIFA 18 tournament for both PS4 and Xbox One users.

The tournament is open for anyone over on EGL’s website. Players will compete in seven weekly qualifier tournaments with the objective of earning more points than anyone else. Points are rewarded for the number of matches won in each qualifier.

The three players with the most points at the end of the seven tournaments will advance to the grand final to fight for a stake in a unannounced prizepool provided by AVFC. For those who don’t make it into the top three, however, EGL is hosting a Last Chance Qualifier for the final fourth space in the finals.

AVFC is not the first soccer team to enter into esports. Schalke 04, a German Bundesligia club, currently has a League of Legends team in the EU LCS and Paris Saint-Germain recently entered DOTA 2 alongside Chinese organization LGD Gaming. Clubs from around the world, including Manchester City, Wolfsburg, and PSV Eindhoven, have opted to enter FIFA esports.

Aston Villa hasn’t announced any sponsored players of its own for the moment, instead looking to provide the tournament platform for others rather than rely on the success of individual players.