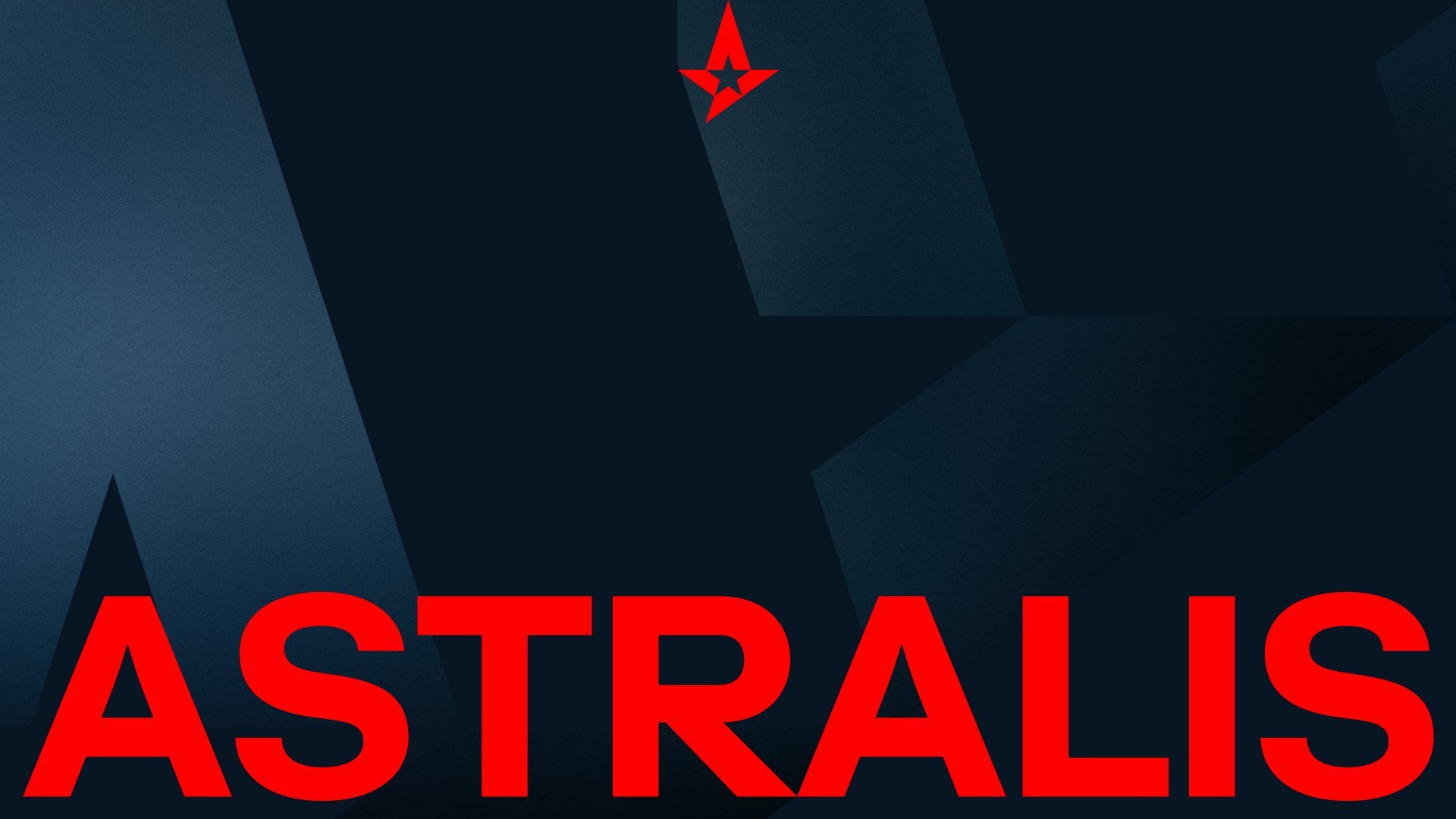 Astralis first became a public company when it was listed on the Nasdaq First North Growth Denmark market, a local exchange for Danish investors, 16 months ago. The company reported “satisfactory” financial performance in 2020 but also reported $8.5 million in losses. At time of writing, the share price of Astralis A/S costs $0.94 per share on OTCQX.

Astralis is the first Danish company on the OTCQX and the 500th company to be listed there. Anders Hørsholt, Astralis’ CEO, said in a press release that he’s pleased to have qualified to trade on OTCQX.

“It will give our current and potential new shareholders an additional and larger regulated platform from which they can conveniently trade our common share and it provides added exposure to an expanding US market of esports investors,” Hørsholt said.

Astralis has three teams right now: a CS:GO roster that’s won multiple tournaments, including four Major championships, an LEC franchise, and a FIFA roster. It’s one of the largest European esports organizations and No. 1 in Denmark.

The Copenhagen-based brand now joins other esports companies that are publicly traded in the U.S., such as Modern Times Group, the owners of ESL and DreamHack, and Enthusiast Gaming, the parent company of Luminosity and media outlet Upcomer.