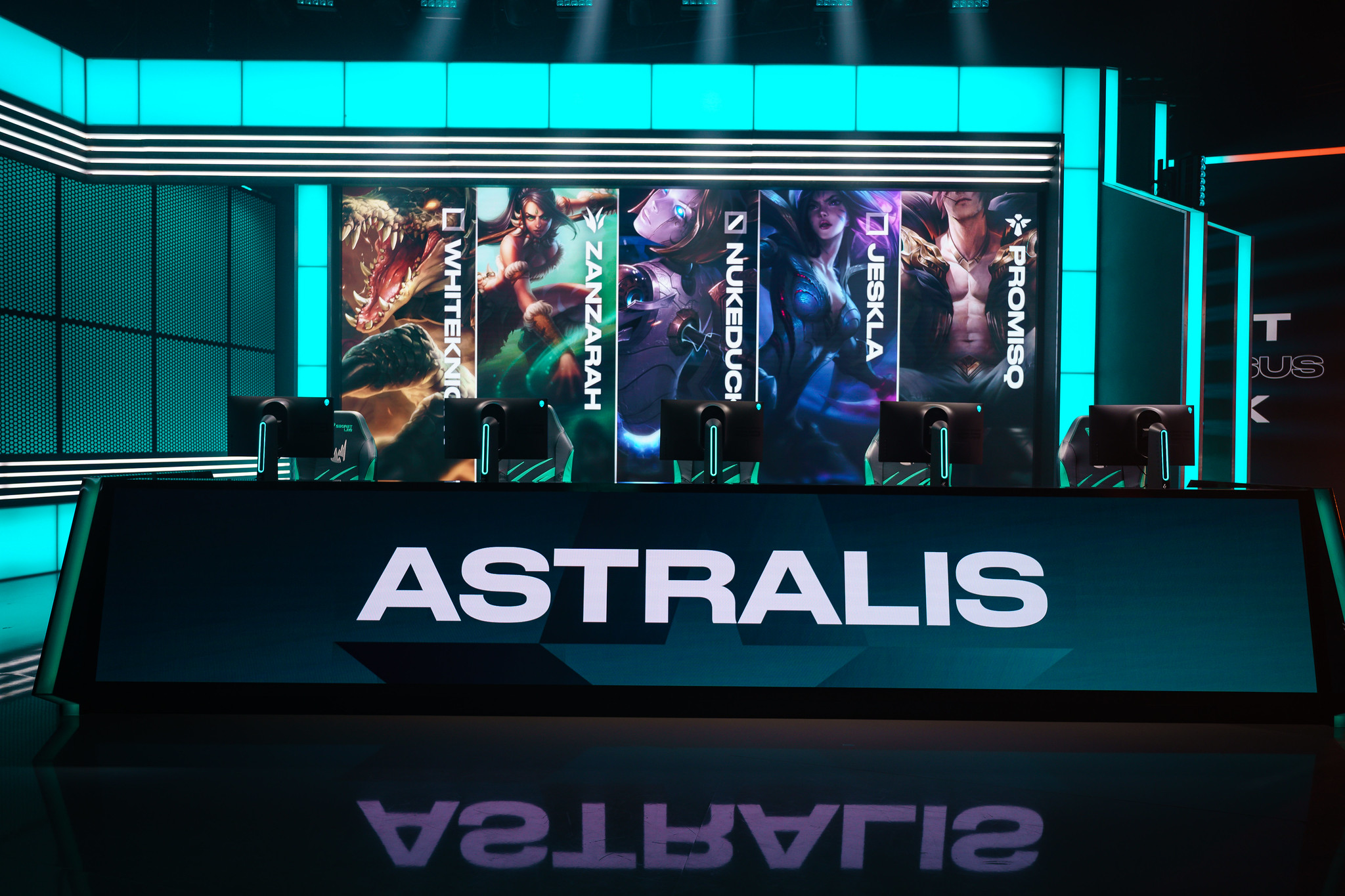 Astralis has applied to become publicly listed on a stock exchange in the U.S. 16 months after it first went public in Denmark.

The team’s application went to OTC Markets Group’s Best Market exchange and is expected to take four weeks for review. If approved, the company’s stock will become available to trade by Americans directly for the first time, rather than through an intermediary.

Astralis first became a public company when it became listed on the Nasdaq First North Growth Denmark market, a local exchange for Danish investors. The company reported “satisfactory” financial performance in 2020 but reported $8.5 million in losses. The share price on that exchange closed at 6.19 Danish Krone ($0.99) per share today.

The move to become available in U.S. markets comes among “growing investor interest,” according to a press release the company put out today.

“From the company’s perspective, it provides added exposure to an expanding US market of esports investors,” Astralis CEO Anders Hørsholt said in a statement. “Trading on OTCQX will secure increased access for U.S. institutional and retail investors looking to invest in our company and proven business model and it will provide an opportunity to be a part of Astralis Group’s continued development as an international leader in the growing, global esports industry.”

Astralis includes three teams: a multi-time championship-winning CS:GO roster, an LEC franchise, and a FIFA roster. It’s one of the largest European esports brands, particularly in its home country of Denmark.

Esports companies going public is still a relatively new trend in the U.S. Among those publicly available are Enthusiast Gaming—the parent company of Luminosity and media companies Upcomer and Destructoid and co-owners of the Seattle Surge and Vancouver Titans—and Allied Esports & Entertainment, who own the Esports Arena Las Vegas and run both esports and poker events worldwide.

Modern Times Group, the owners of ESL and DreamHack, are also publicly traded. Roundhill Investments and BITKRAFT, a major private investor in the esports space, launched the NERD ETF in June 2019 that holds shares in many of the large gaming and esports brands, such as MTG, Activision Blizzard, Corsair, and others.