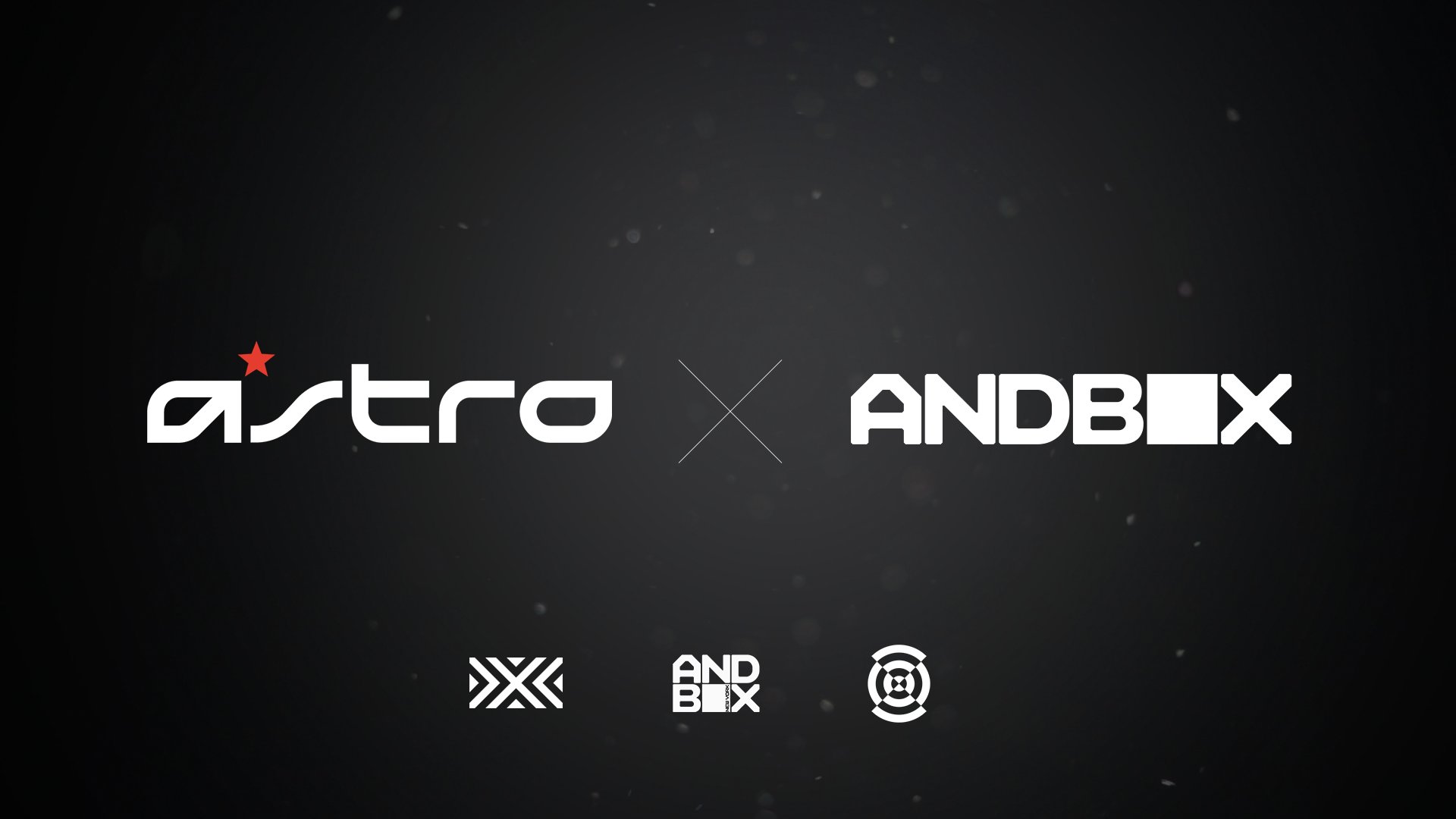 All three teams will use ASTRO Gaming products during competition, training, and while streaming. This also marks the first partnership that involves all three professional teams.

The ASTRO Gaming logo will appear on the shoulder of the New York Excelsior and Andbox team jerseys. Fans can also expect exclusive co-branded products and apparel, including custom ASTRO A40 Speaker Tags.

Call of Duty fans can participate in the new NYSL Power Players annual competitive series, where participants can earn awards including ASTRO Gaming gear, cash prizes, and an opportunity to earn a spot on the NYSL’s Challengers team. The series will begin with the NYSL Power Players: $25,000 Proving Grounds free-to-enter, four-vs-four Challengers Ladder.

Season one and two of the NYSL Power Players $25,000 Proving Grounds will feature a combined playoff that will be broadcast before the New York Subliners Home Series.

The teams competing in the playoffs will have the opportunity to earn a part of a $25,000 cash prize, ASTRO Gaming gear, and NYSL merchandise. The winners will scrim against the NYSL academy team in a practice match, receive an exclusive championship jacket, a VIP trip to the CDL Championship, and an official tryout for the amateur team.

ASTRO assures VALORANT and Overwatch fans that they’ll have a chance to “flex their competitive muscles” and will likely announce similar events for the other two games in the future.