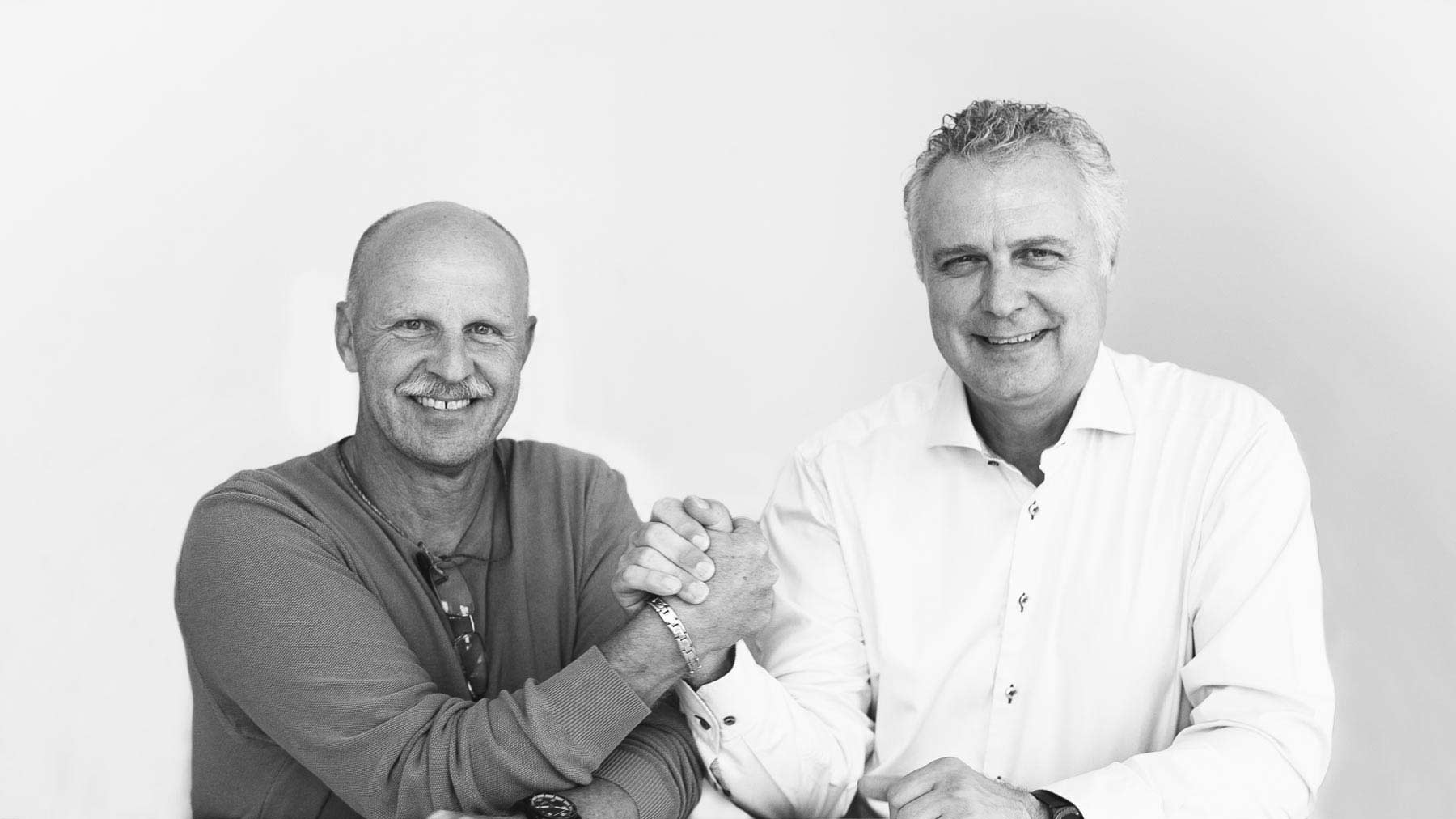 Esports entrepreneurs: pay attention! This could be your shot.

Adidas founder Adi Dassler’s grandsons are offering €25,000 for early stage founders from the sports universe, and this explicitly includes esports startups. The co-heirs to the giant sportswear manufacturer recently launched a “legacy of Adi Dassler” (leAD) sports accelerator to drive innovation and new business in sports.

Active seed stage startups as well as “anyone with a great idea that is not yet founded” can apply for the program, which offers a wide range of benefits for up to the 10 finalists, in addition to that €25,000. The leAD program takes place in Berlin from Sept. 12 until Dec. 8, 2017, applications are open for startups from all over the world.

The selected startups receive 12 weeks of training in business skills, a full setup of their legal paperwork and a stress test for their business plan. The finalists will be embedded in a network of sports business veterans and get direct access to capital when pitching their ideas to high-profile investors. In return, leAD receives eight percent equity of the final 10 startups.

The Adidas heirs have surrounded themselves with a group of high-class business veterans who support the accelerator program. This includes executives from Axel Springer, one of the largest European publishing houses, Jung von Matt, Germany’s most decorated ad agency (which partnered with mousesports recently), and Red Bull, the energy drink company that sponsors esports players such as Enrique “Xpeke” Martinez or William “Leffen” Hjelte.

Though it isn’t solely dedicated to esports, the accelerator is another demonstration that traditional sports business is very much aware of esports’ potential. It’s not the first point of contact between the Adidas brand and esports either.

It will be great to see an esports startup among the finalists of the leAD accelerator.

Who wants to take a chance?