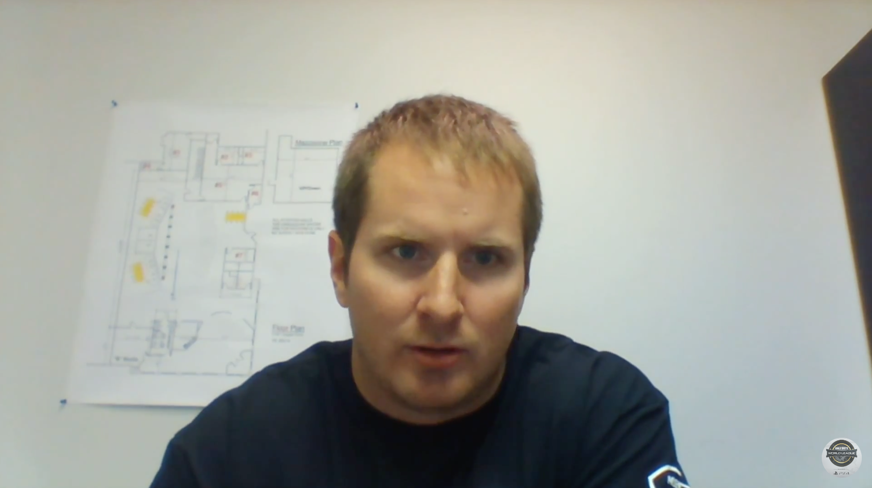 One of the original employees at MLG has left the company after 16 years.

Adam Apicella revealed today that he’s leaving Activision Blizzard and MLG “after working on close to 60 games and 100s of live event programs.”

Apicella has played a major role in organizing esports tournaments for nearly two decades. And he made sure to mention on Twitter that his departure from Activision and MLG won’t mark the end of his tenure in esports.

“I’m not done,” Apicella said. “I’ll be sharing what I’m doing next very soon, but I’ll be running more events and building more programs with my team.”

Apicella also said that he plans “to do more epic things in this industry.” Due to his experience with organizing major esports tournaments, Apicella could be a highly-coveted asset for one of the city-based organizations in the upcoming franchised Call of Duty league.

The 2020 Call of Duty season will reportedly feature home and away matches, and Apicella obviously knows what it takes to run a successful CoD event. Although this is just speculation, Apicella would make a great addition to any franchise’s operations team.

Regardless of what he does next, many fans will be curious to see how Apicella is involved in future of the esports scene.