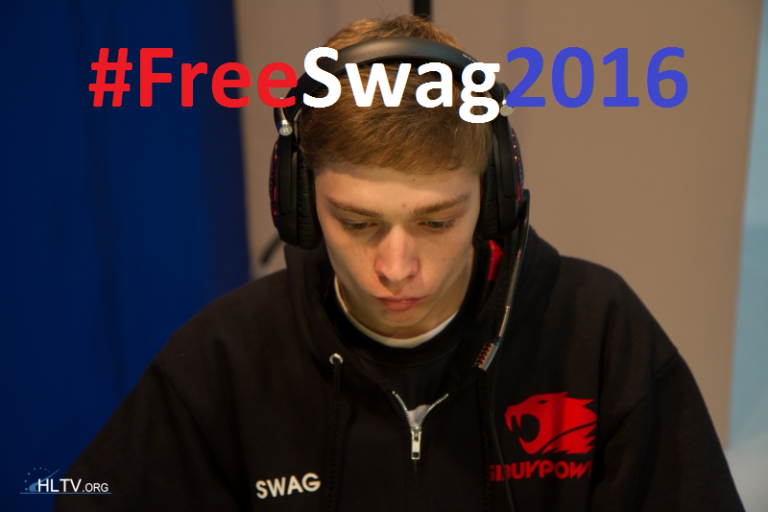 Current Valve banned player Cloud9 Swag is having his first offline appearance since becoming banned at the RGN Pro Series Championship event. The questions are: is this a good move and should Valve remove the ban after 2016? 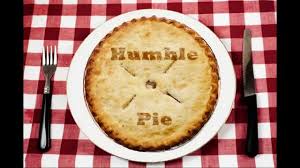 NA CS:GO has failed internationally for the entirety of 2015. Here's what needs to happen to reverse the results in 2016.

Cloud9, The Writing is on The Wall

Note: I began writing this before a few days before the Cluj-Napoca major started but was unable to finish it before the event started. In a few days the third and final CSGO major of 2015 will take place in Cluj-Napoca.