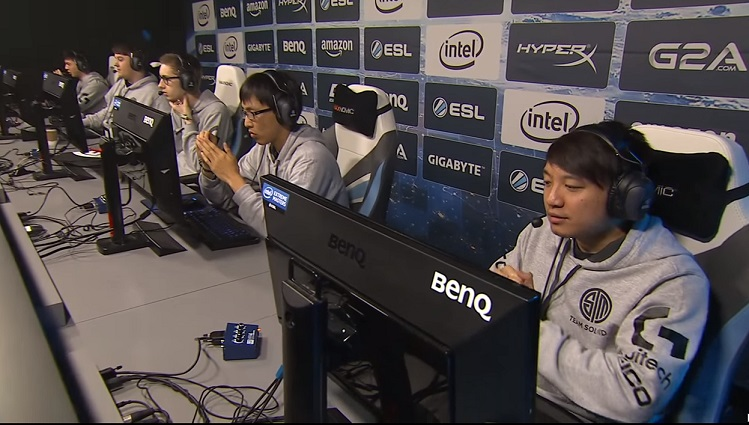 NA Teams in IEM San Jose showed a lot of promise and has gotten me very hype for the upcoming season TSM’s new super team showed that they can become a good team if they had a shot caller while CLG looks as strong as they did in ... 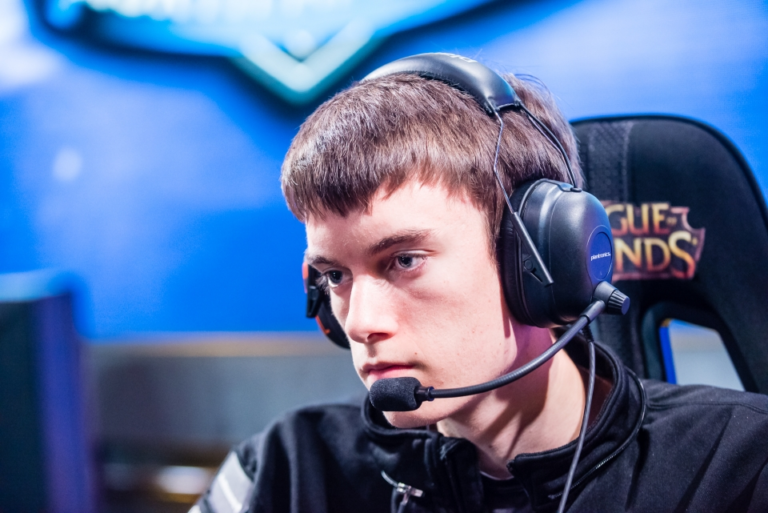 Cloud 9 had a pretty poor season last year and even though they fought in the gauntlet and made it to worlds it was not the same Cloud 9. 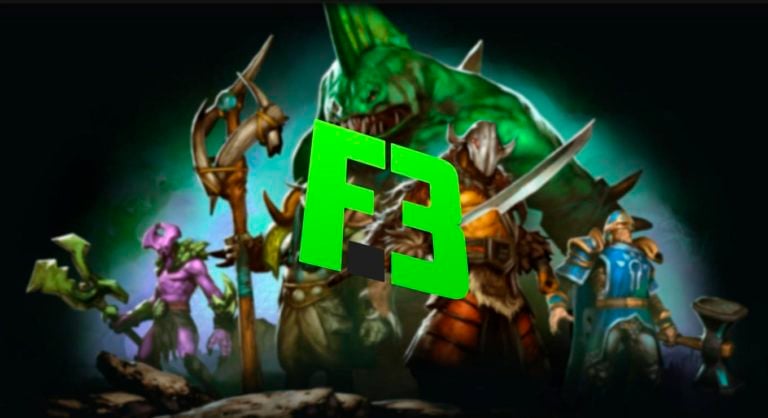 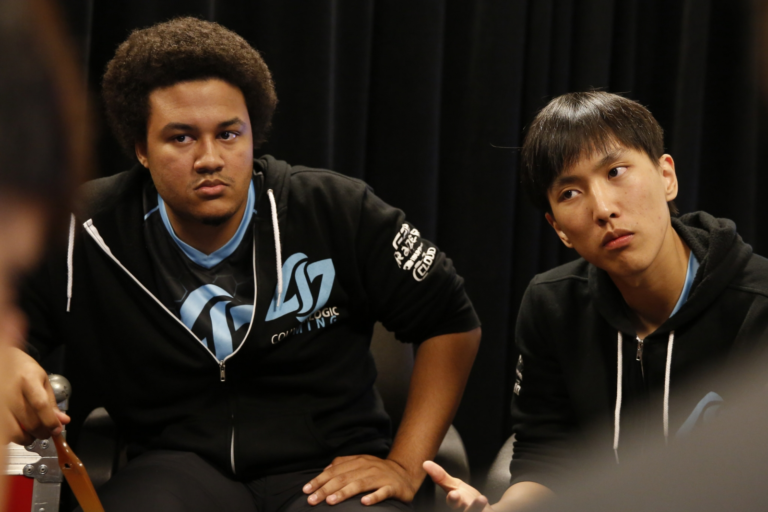 NA LCS is a Popularity contest

NA LCS has been crazy this off season especially with all the rumours and drama going on ranging from Doublelift's big switch to TSM all the way to the buying out off LCS spots.