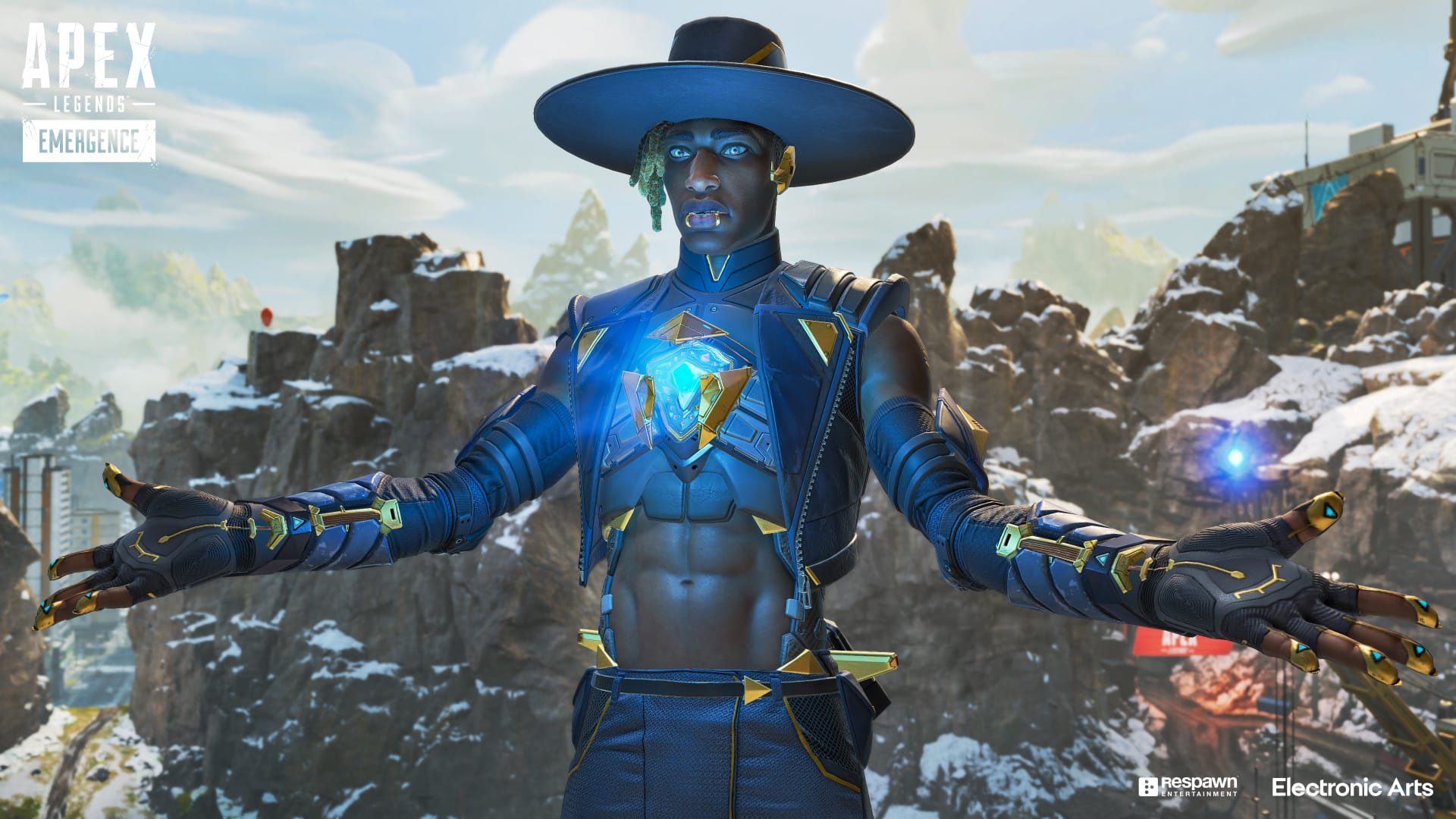 Apex Legends squads using Seer and Maggie are likely to see an increase in ranked matches after TSM debuted the unlikely team composition on the first day of the $2,000,000 ALGS Championship in Raleigh, North Carolina. Though TSM saw limited success with the Seer-Maggie combo and later returned to more comfortable legends, the duo has many advantages, particularly for confident players who like aggressive pushes and enjoy pursuing opponents.

Maggie’s rise in the competitive meta is relatively recent. Russian squad Team Empire used the legend to brilliant effect in some Pro League lobbies, provoking a more general reconsideration of Maggie’s abilities. Seer kept fans in the competitive community even after devastating nerfs soon after the legend’s release, who reasoned Seer could be more effective than Bloodhound under the control of a talented player.

But the Seer-Maggie duo did not really take off until it was popularized by Furia’s Jacob “HisWattson” McMillin, who used Seer extensively during the last competitive split of ranked play. As HisWattson battled TSM’s Philip “ImperialHal” Dosen for the top spot on the ranked ladder, Hal followed suit and also began using the Seer-Maggie composition.

While not every ranked squad can be TSM, teams with the confidence to skip a Gibraltar or similar defensive legend can gain a potent mix of powerful offensive abilities by picking Seer and Maggie. In the right hands, Seer’s heartbeat sensor functions like a constant Bloodhound scan. Seer takes care of finding opponents and opening fights. But he continues to help during the fight, as his tactical ability reveals opponents and stalls any attempt they might make at healing damage from the initial encounter.

That’s where Maggie comes in. As Seer pinpoints the location of enemies with his tactical, passive, or ultimate, Maggie can then use her drill to further weaken opponents and even force them from cover. At its most fundamental, the combo of Maggie and Seer destroys the most precious commodity in the game: reliable cover. Once opponents are found and either weakened or forced from cover entirely, her wrecking ball ultimate can be used to devastating effect, enabling speedy finishes to fights. After enemies are dead, Seer can then sense any approaching third party attempts with his passive before they become a problem.

It may seem like a strange mix of abilities, but Seer and Maggie can be highly effective with the right teammates. Many different legends can round out the trio. TSM chose Valkyrie on the first day of the ALGS Championship, and picking the powerful legend is nearly always a great move. She adds both offensive utility with her tactical, which gives the squad yet another ability that can hit opponents from behind cover.

Valkyrie also offers her repositioning ultimate, a strong contender for the best ability in the game. That gives the aggressive Seer-Maggie combo an excellent way of escaping from sticky situations.