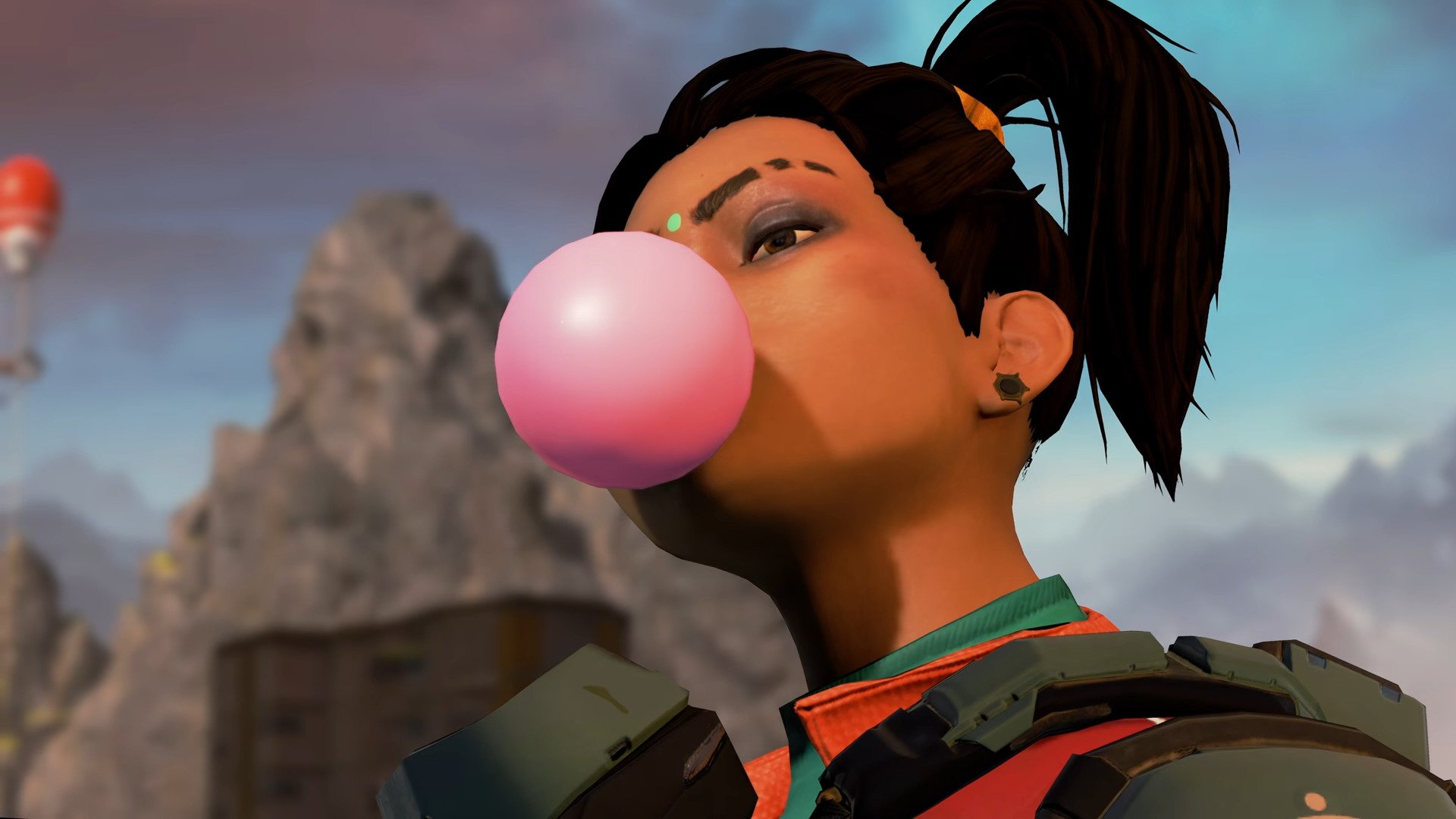 There are several characters in Apex Legends that don’t quite receive the enthusiasm that Respawn probably envisioned for them. Some legends just aren’t very useful compared to others in the game, others are unlikeable, and more have a playstyle that doesn’t really appeal to most people. And then there’s Rampart.

Rampart is a tricky case, mostly because she doesn’t seem to fall into any of those previous categories. Respawn has spent the last several seasons delivering buffs and changes to Rampart specifically designed to make her more powerful and more proactive as a character. And those changes have largely worked.

With the introduction of season 13, Rampart’s ultimate is now, finally, one of the best guns in the game. It’s the only fully automatic weapon in Apex that maintains a double headshot multiplier and its new fast spin-up time gets rid of the liability it became in fights if Rampart stopped shooting.

Rampart is powerful now. With Sheila buffed and almost always on standby, she’s the only legend in the game that can have three powerful guns at her disposal. Her Amped Cover is more dangerous as well, receiving a quicker charge-up time and more health, while new character Newcastle synergizes well with her. She’s not a pure defensive camper anymore, like Wattson or Caustic. And her character is fun, to boot. There’s no Mad Maggie situation at play, where memories of seasons past stop people from giving her a chance. Rampart is brash, funny, had a near-perfect town takeover, and is a great foil for several characters in Apex lore.

So why aren’t more people playing her?

Rampart saw a bump in playtime this season but is still solidly in the lower half of the cast with just a three-percent pick rate in the game, according to Apex Legends Status. That’s not bad, but it’s also not great, considering some of the legends in front of her. Lifeline is still picked more often than Rampart, even with Newcastle and the new IMC Armories on Storm Point doing most of what Lifeline does, but better.

The issue, as Dr Disrespect briefly discussed recently, is not just how useful a character is, but also all the different things the character can do. Mostly, Rampart only does two things: put down walls and shoot a lot of bullets. Even though her ultimate is incredibly powerful right now, it’s not even all that different from any other legend picking up a Spitfire. Sure, there’s a big damage trade-off. But if a player picks Newcastle, they can throw down their mobile shield and direct it around, make big plays with the repositioning of his ultimate, revive allies while moving them to safety, and shoot a lot of bullets.

Rampart’s kit just doesn’t set her apart from the rest of the cast. Much of her recent bump in pick rate has to do with how much more powerful she is now. But power only goes so far. She doesn’t even come close to Pathfinder, who has more than double her pick rate at almost eight percent. That’s because Pathfinder has movement options that are almost unlimited, and his kit presents many different ways to play the character. Similar stories can be told for Horizon, Ash, Valkyrie, and Wraith. These are all legends that are powerful, sure. But they’re also all legends whose abilities present opportunities for many different playstyles and exciting moments in-game.

Rampart, on the other hand, can receive buff after buff, but she still won’t be terribly exciting to play for most people. She shoots people. She’s good at shooting people, yes. But that’s almost completely what she does. And any other character in the game can shoot people.

In all likelihood, Rampart will continue to see some pendulum swings in pick rate. Last season saw booms for Horizon and even Seer at the game’s higher levels, despite neither character receiving many changes recently. Rampart probably won’t sustain any greater popularity surge, however, because her core mechanics remain largely one-dimensional.

In a game where more and more character abilities allow those characters to be flexible, only doing one thing is a killer—even if a character is really good at that one thing.