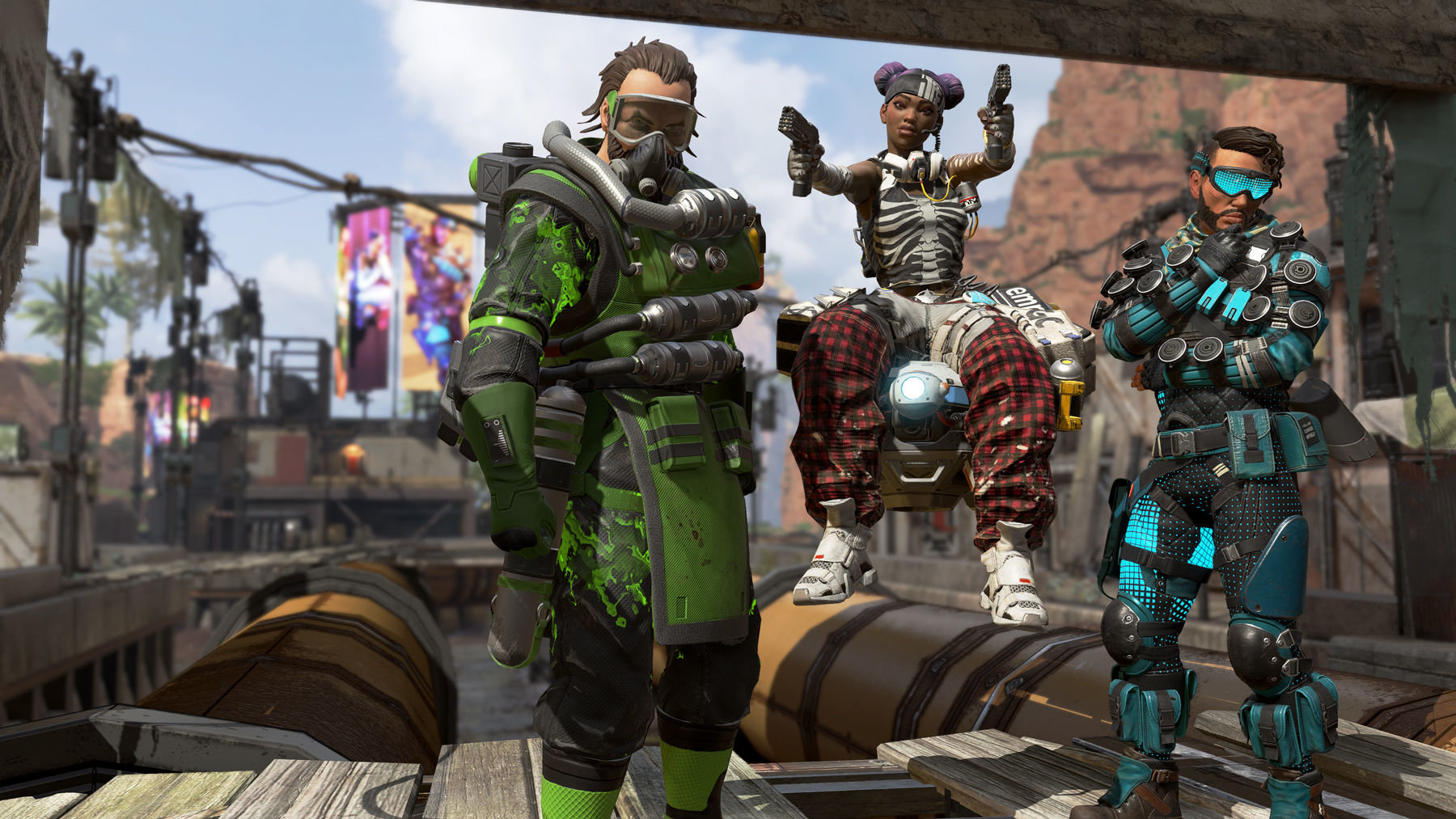 In Apex Legends season one, the R-99 was the strongest submachine gun in the game. But after the introduction of Disruptor Rounds in season two, the Alternator is making a run for the crown. One player pinned the two against each other to find out which SMG reigns supreme in Apex.

A well-known Apex data miner, The Gaming Merchant, created a video that puts the R-99 and the Alternator in a head-to-head damage per second comparison when they’re fully equipped.

The Gaming Merchant calculated how many seconds it takes for both guns to empty their magazines. The R-99, which boasts a high fire rate, was about 73 percent faster than the Alternator in bullets per second.

He then calculated how many shots the SMGs would need to kill a target with a level one, two, and three body shield. Although the R-99 is pretty standard when it comes to this, the Disruptor Rounds give the Alternator the edge because they deal increased damage to shielded targets. After the shield is broken, however, the Alternator returns to doing non-multiplied damage.

After running all of the numbers, The Gaming Merchant concluded that the R-99 is still the better weapon.

The graph shows that the R-99 takes more shots to kill a target, but less overall time. Even though the Alternator might rip through a level three body shield quicker, the R-99’s high fire rate proves more effective overall.

Additionally, The Gaming Merchant tested to see if using the Alternator to break a shield and then immediately switching to the P2020 pistol with Hammerpoint Rounds would be faster than the R-99. Hammerpoint Rounds deal more damage to unshielded targets. The results didn’t change—the R-99 is still king.

The R-99 is also easier to use than the Alternator, according to The Gaming Merchant. “Don’t forget, the R-99 is also far more stable than the Alternator which makes it more easy to use and more effective at longer ranges,” The Gaming Merchant said. “So I’d say, go pick up the R-99 again before everybody else realizes that Alternator being the ‘best gun in the game’ was the biggest myth in Apex Legends history.”

And so, after a season-long debate, players might be more inclined to swap out their Alternator for the R-99.