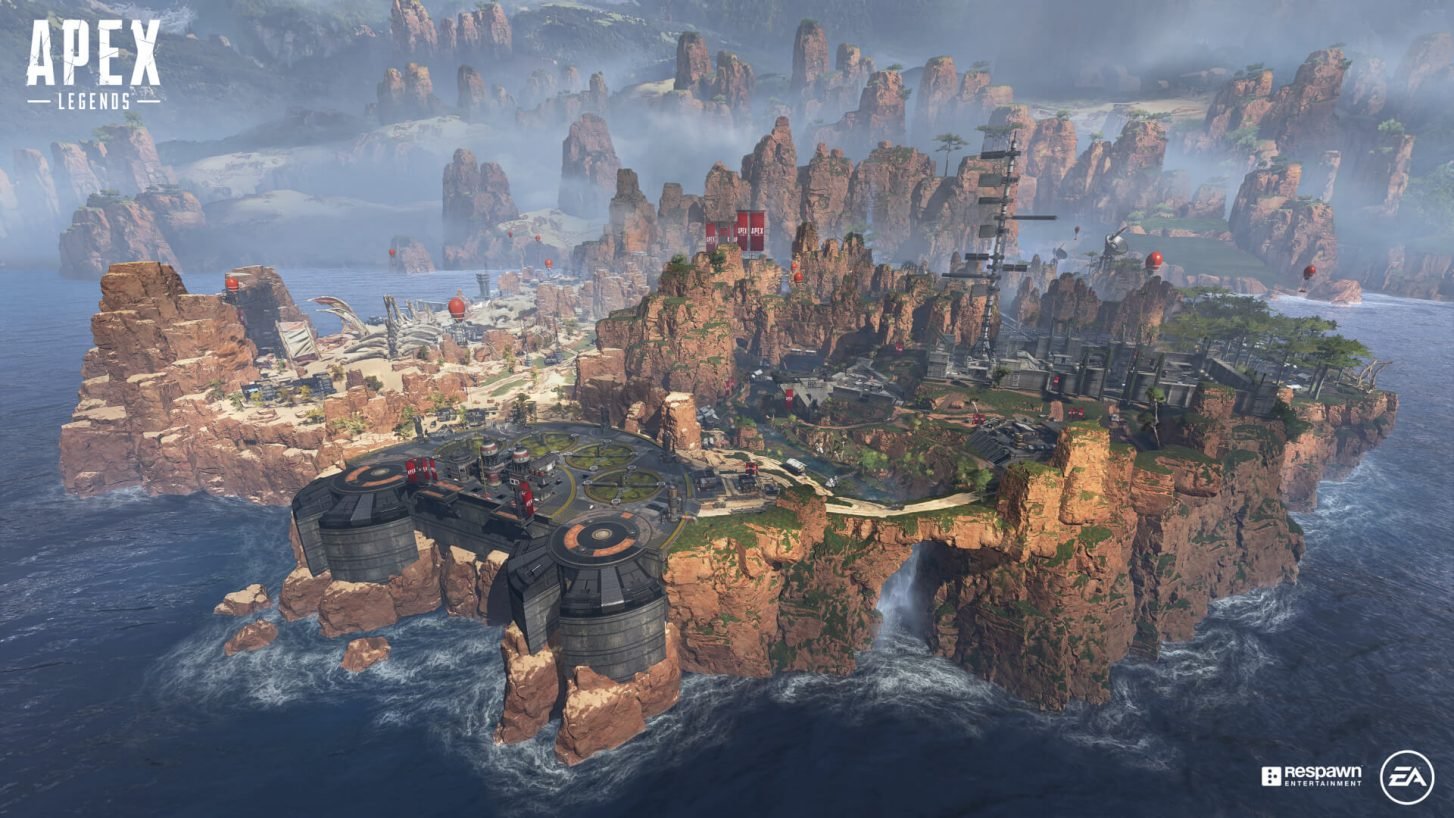 When season three of Apex Legends launched in October, many fans were excited to explore the game’s new island, World’s Edge, while others found themselves nostalgic about the battle royale’s first map. Kings Canyon was removed from the game temporarily, but fans finally have a date for when they can expect the return of the original arena.

In an interview with Stevivor, Apex project lead Drew McCoy explained that Respawn decided to pull Kings Canyon from the map pool to prevent players from leaving matches. With the introduction of the new map, it’s likely players would want to be automatically placed in World’s Edge so they could experience the battle royale’s features as soon as possible.

Apex fans often run into the same issue with the release of new characters. Many players have their eyes set on trying out a certain legend, but if they don’t get their character of choice in the legend select screen, they’ll bail on the lobby and join a new game in hopes of getting their legend.

Introducing a new map into ranked queues also poses a problem, especially for higher tiers. Less than one percent of players have reached the Predator rank, and having two maps would likely cut the available player pool in half when loading a ranked game, senior designer Chin Xiang Chong explained.

When does Kings Canyon return?

In today’s season four announcement, Respawn revealed that the original Kings Canyon would be returning for the second split of the new season.

Season four kicks off on Feb. 4 and will be divided into two splits. For the first split, World’s Edge will remain as the primary map while Kings Canyon will take over for split two, which begins March 24 and runs until May 5.