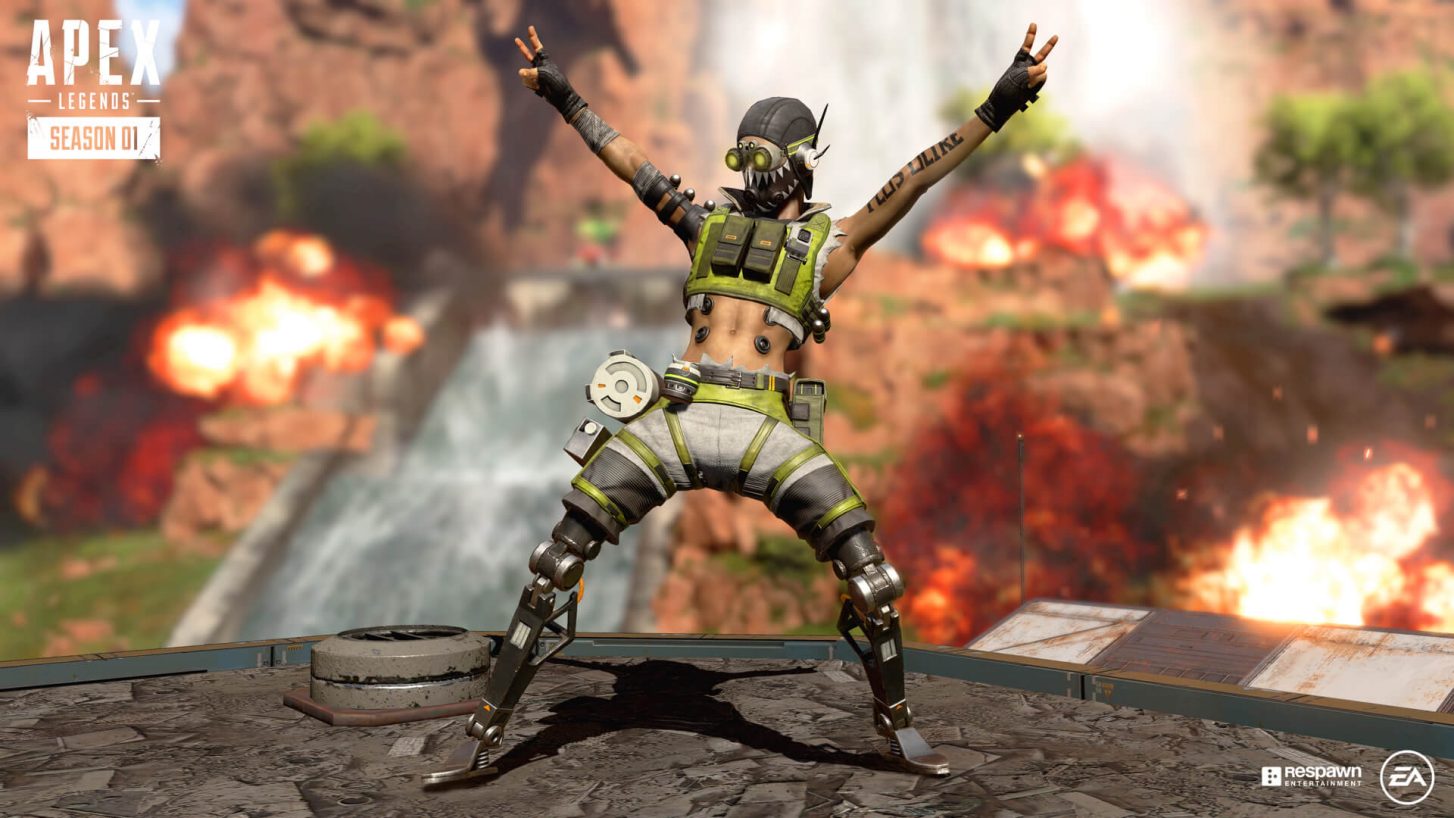 Apex Legends’ System Override is the battle royale’s next collection event and it’s set to begin next week.

Starting on March 3, players will be able to unlock 24 themed, limited-time cosmetics styled after Apex’s fourth season, Assimilation. The visuals will be available through purchase with Apex Coins, Crafting Metals, and the RNG of event-specific Apex Packs. The first method is the most sure-fire way of making sure you get what you want, but buying the in-game currency requires players to spend their money.

Despite it being a collection event, there’s much more to System Override than just pretty skins. A plethora of new gameplay additions is coming with it, including a limited-time mode and a shield.

The Deja Loot mode will water down Apex’s inherent randomness and rig the game into fixed locations. The dropship will follow the same path, ring locations won’t change, and loot will respawn on the same spots to make hot landing spots considerably more action-packed.

Kings Canyon is also making an early, temporary return. The first week of matches will take place on World’s Edge, but the last week will be hosted on Apex’s iconic map. It’s unclear if the map will be like it was in season one or after the changes following season two.

Players can also find the Evo shield, an adaptative shield that gets more effective based on damage inflicted. Pass this on to the most proficient killer on your squad to ensure they get the best use out of it. The armor can surpass purple body shields when it’s in the right hands. It’s unclear if the novelty will stay in Apex after the event, however.

When does the event end?

The System Override is scheduled to last two weeks after beginning on March 3. This means players have until March 17 to unlock all the collection items. The collectors who do so will be rewarded with an Octane heirloom set for free. Players can still obtain the heirloom set after the event in Apex packs, but those items are the rarest in the game and players are guaranteed one every 500 packs opened.