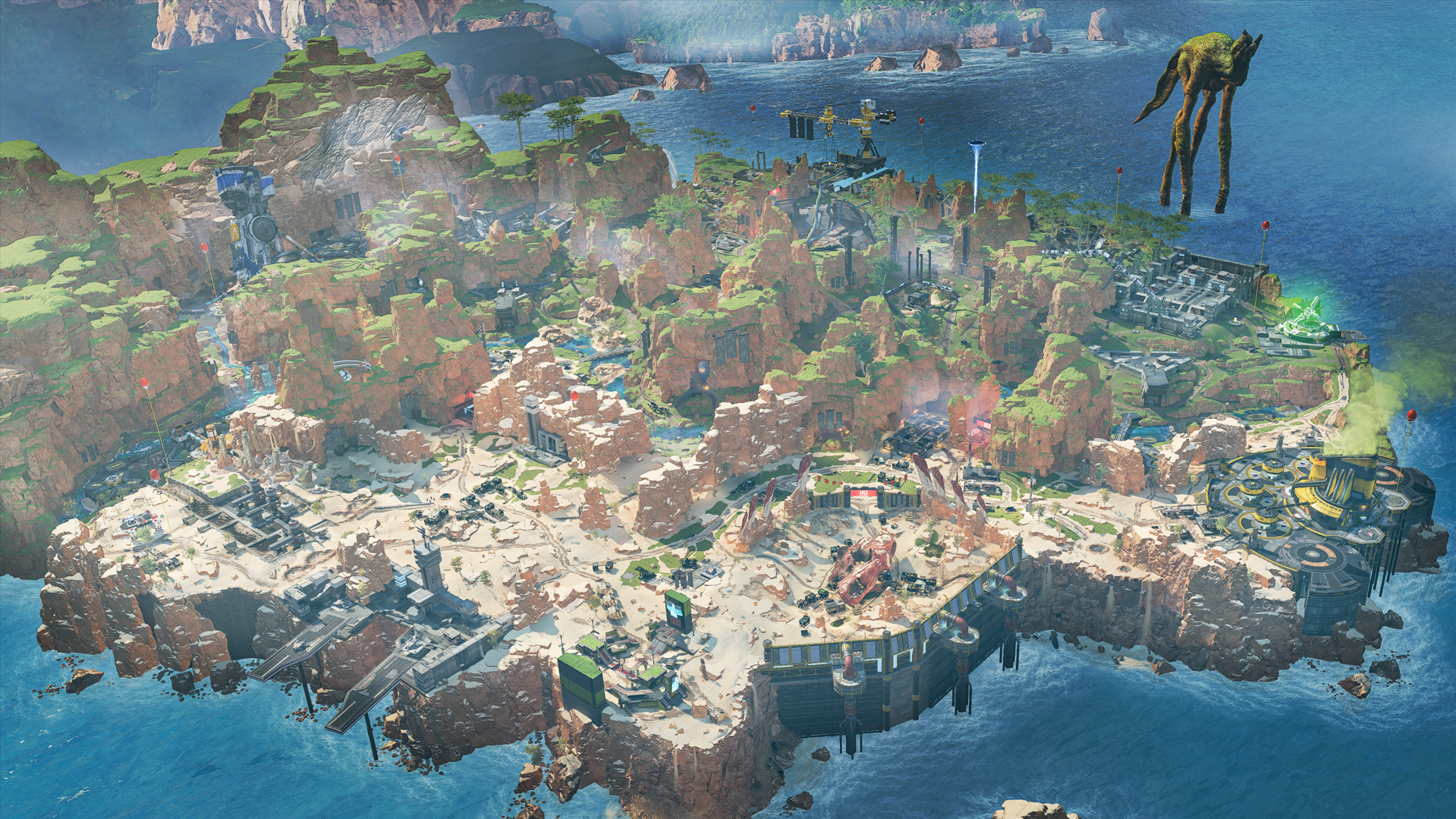 While Apex Legends only has four battle royale maps, they’re big enough to keep you occupied for tens or hundreds of matches. Developer Respawn keeps things interesting by continually adding to, adjusting, and tweaking maps, ensuring that although players will find themselves playing the same maps over and over, they always feel new and different.

One method of making sure that each map feels fresh is by using a seasonal rotation system. Players can’t choose which map they want to play at any given time; instead, they have to go by a rotation, which is usually changed on a seasonal basis. Rather than making all four maps available at any one time, the dev team picks a handful to include in the rotation. The featured maps are usually ones that are newer or have received recent updates.

Here is the current map rotation in Apex.

What is the current Apex Legends map rotation for season 14?

As of season 14, split one, the maps in rotation for trios and duos are the newly-updated Kings Canyon, World’s Edge, and Storm Point. Olympus has been “vaulted”, meaning it’s been taken out of all rotations for this season and is not accessible.

Each map is usually available for anywhere from 30 minutes to an hour and a half. If you’re not interested in the map that’s currently being played, wait until the timer runs down, which will prompt a change to the next map in line. One map will never be played twice in a row, so don’t worry about the World’s Edge timer running down only to get World’s Edge again, for example. If you’re in a match when the timer reaches zero, you won’t be thrown out; Apex will allow you to finish the match. Your next round will be on the new map.

A note on Arenas maps