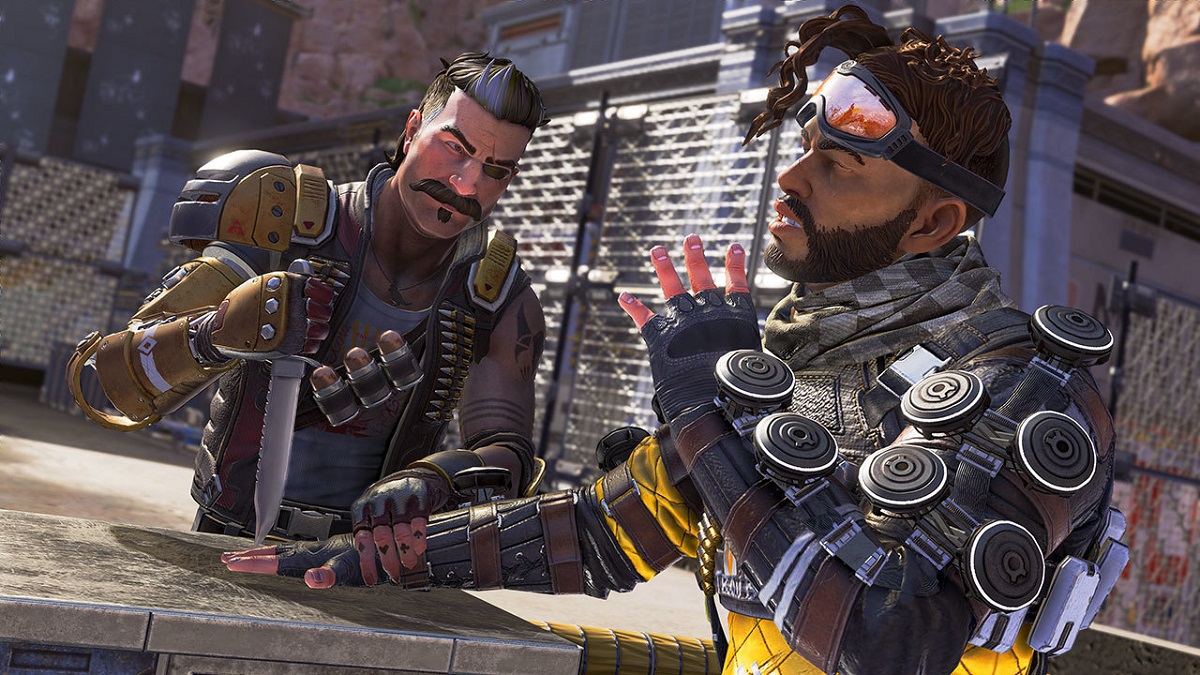 For the last several months, the console and PC versions of Apex Legends have been plagued by a variety of bugs. For much of the community, these bugs have become a huge source of frustration.

Players’ frustration at widespread problems like bad hit registration, input lag, connection and server issues, and broken abilities has been multiplied by a perceived silence from Respawn and EA. While the developer has made an effort to fix some of the issues, the fixes haven’t always worked and many issues remain publicly unaddressed.

In response, players have expressed their discontent with the state of the game and the lack of communication from the developers on social media sites like Twitter and Reddit. Many are bothered by the fact that EA continues to sell in-game items like skins and battle passes for real money while game-breaking issues are going unaddressed. After weeks of complaints, a group has banded together to create “No Apex August.”

No Apex August has been echoed across several different social media sites, but it appears to have started with a Reddit post from user LaughingPrince. On June 29, they proposed that the community should boycott the game for a single day. Refusing to play Apex for 24 hours would dramatically lower the player count, possibly catching Respawn and EA’s attention and forcing them to respond.

In the comments, user TheFlameKid suggested No Apex August, proposing that those in agreement with the movement stop playing the game for the entire month of August. LaughingPrince edited their original post and agreed with the idea of a month-long boycott. At time of writing, the post has 4,898 upvotes, signifying fairly widespread community support for the boycott.

Since then, other players have stated their agreement for the movement. The hashtag #NoApexAugust was started on Twitter, with streamers and fans explaining why they aren’t willing to play when EA and Respawn seem to have lost focus on the game. A Reddit post that has since been removed by the r/ApexLegends moderation team shared a lofty goal of cutting the game’s active player count in half, from a peak of roughly 300,000 to 150,000. Another post recommended that players stop purchasing skins and other cosmetics from the in-game store to make the devs take notice.

Despite the high number of upvotes on the initial Reddit post, some players remain skeptical about the community’s ability to influence EA and Respawn’s actions. “The active users on this sub represent such a tiny portion of the overall player base. It wouldn’t even be noticeable. Just stop playing if you’re upset or having a bad time, if enough people do it, maybe then something will change,” reads a top comment on LaughingPrince’s original post. An awarded comment that was supposedly written by a former QA tester for EA lists several reasons why Respawn could potentially be slow to respond to bugs and explains that much of the power lies with the publisher rather than the devs.

It’s unclear just how much traction No Apex August will get come August, but at least part of the community seems ready to give the boycott a try. At this time, neither Respawn nor EA have responded to the movement or any of the fans involved.